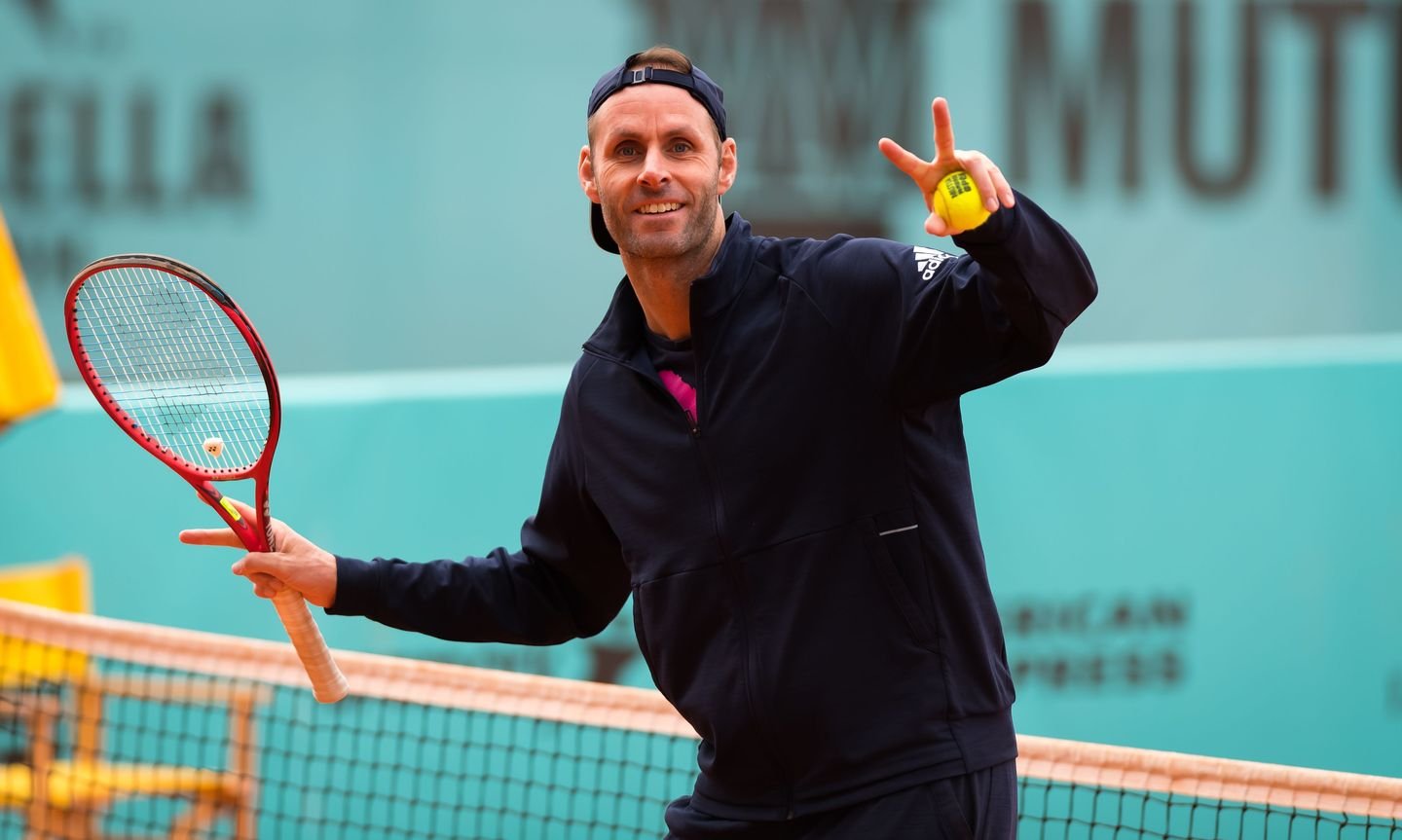 Finally, the long wait is over as Torben Beltz – Angelique Kerber former coach is set to become the new coach for Emma Raducanu. She hasn’t had a coach since her sterling performance at the 2021 U.S Open but is now ready for the 2022 WTA tour.

According to the Press Association, the German coach will steer Raducanu through WTA tour in 2022. Beltz worked with Kerber for 10 years and disconnected for a while in 2013 before linking up again.

He helped Kerber rise to the top 10 in tennis charts by 2013 when they took a hiatus. When they linked up towards the start of the 2016 season, Kerber made history as that was her best season.

She bagged the Australian Open and US Open Grand Slam title and got to the Wimbledon final. She also took home a silver medal from the 2016 Rio Olympics and rose to become world No. 1. 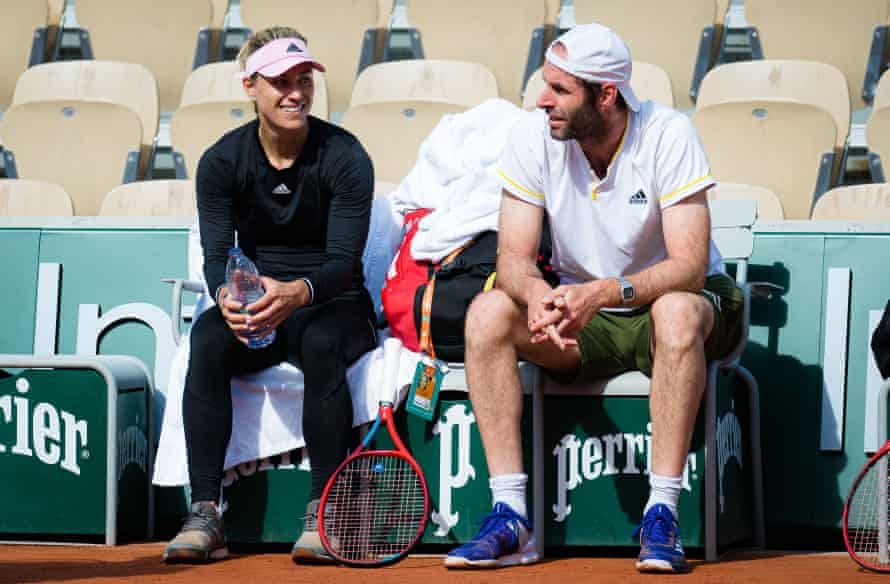 Since her victory at Flushing Meadows, the 18-year-old British hasn’t won any tournament thereafter. Andrew Richardson was coaching her but left after the tournament.

The British teen now seeded 23rd became a hot topic due to her futile hunt for a coach.

Talks of her coach began after her 6-2 6-4 loss to Aliaksandra Sasnovich at the Indian Wells 2021. She walked off in the second round after a gallant defeat.

Last month, Raducanu did not face-off with legendary Simona Halep at the Transylvanian Open. This is after the British was beaten in the quarter-finals 6-2, 6-1 by Marta Kostyuk in Cluj-Napoca.

Kostyuk beat the 18-year-old U.S Open Grand Slam winner in the two sets in 57 minutes. Her game was pressure-ridden and similar to Raducanu’s tactics at Flushing Meadows in September.

The 19-year-old Ukrainian broke the opening game before handing an insurance policy in game six – which Raducanu failed to break even.

Speaking of the loss Raducanu says that is coming to terms with the loss and quick developments in her tennis career. Raducanu told the press that she was feeling lethargic and tired and knew this was to be expected.

Admittedly, Raducanu says Marta’s defeat at Cluj-Napoca is disappointing but all she can do is move on and focus.

What Her Former Coach Said

Raducanu’s former coach Mark Petchey recently opened up addressing questions of why he is not coaching the teen star.

Petchey coached Raducanu between July to December 2020 and March to April 2021. Their arrangement was temporary and ended way back before she shook the world at Flushing Meadows.

Then, Andrew Richardson took over and left after the teen won the coveted cup.

Petchey says that while the Briton’s constant changing of coaches is raising eyebrows, it is difficult for a professional player to get a perfect coach.

In Raducanu’s case, Petchey says it will be very difficult because of a set of factors her age notwithstanding,” Metro UK reports.

“Especially when dealing with something so unique as an 18-year-old who’s won a Grand Slam and also wants to have a good conversation,” he says.

He says this is just the beginning; she will pass through more hands by the time she settles on the right coach.

“And I think, to be honest, that Emma will go through a lot of coaches during her career. Because she will take what she needs from someone and she will find someone else who will be good for something else. She’s very proactive about the way she wants to build her game.”

Petchey advises people to stop the hullaballoo on the hiring and sacking narrative adding that Raducanu will have many collaborations by the time she establishes he career fully.

“People need to understand that there will be a lot of collaborations during her career, rather than the ‘hiring’ and ‘firing’ of a coach. It feels so personal, and people need to stop getting hung up on hiring and firing.” 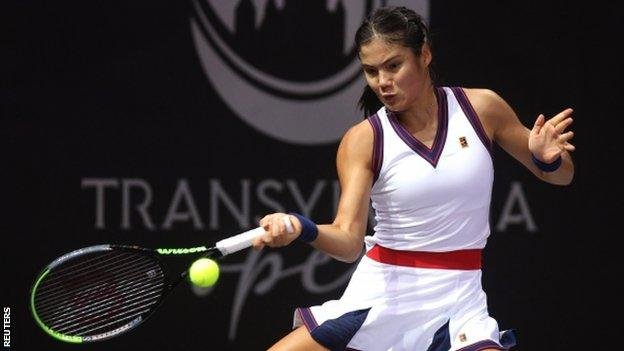 In October, World no. 22 said that she was learning how to coach herself but is aware of how important a coach is.

She was then readying for the Transylvania Open in Romania – which she was elbowed out at the quarter-final.

Having worked with Petchey, he describes Raducanu’s style as point-on always.

He told Tennis.com that Raducanu’s engineering on the court best comes while under pressure.

“She plays her best tennis under pressure. She backs herself, moves much better than people give her credit for – it’s every efficient, and so it looks very easy. But, she moves incredibly effectively on the court.”