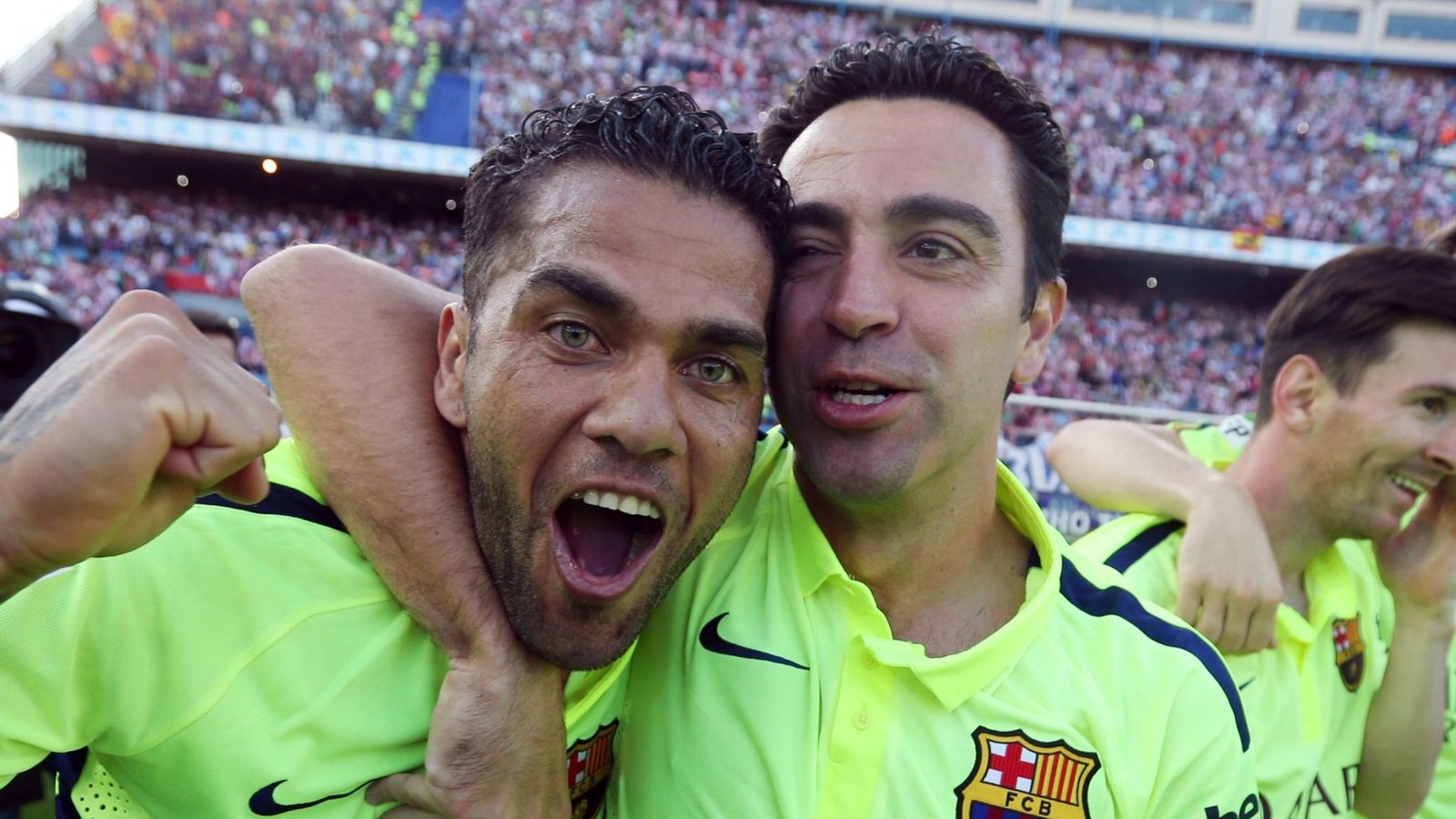 Barcelona has confirmed that an agreement in principle has been reached to allow full-back, Dani Alves, to return to the club.

Due to La Liga rules, the Catalan club will have to wait until the league body can confirm that Alves’ contract doesn’t break financial restrictions imposed upon the club.

In what will likely be the club’s first signing since appointing Xavi as their new manager, Alves would be returning to the club six years after departing for Juventus in 2016.

And while Alves may now be 38 years of age, his return will surely galvanize fans that are already excited about what Xavi can do with this squad. 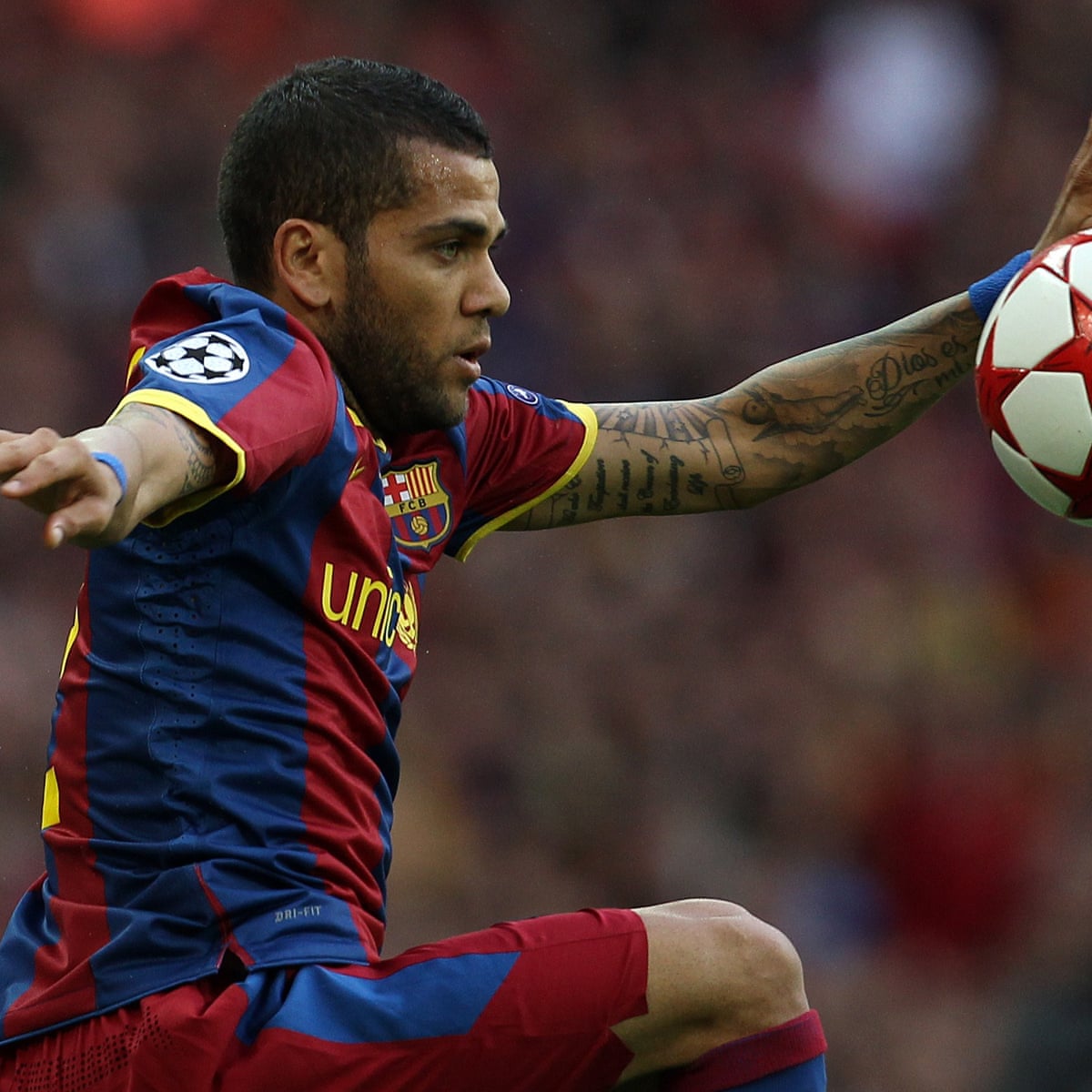 Barcelona legend Dani Alves has returned to the club; Photo Credit – The Guardian

In a statement on Friday, Barcelona said; “FC Barcelona and Dani Alves have reached an agreement in principle for the player to join the football first team for the remainder of the current season,”

“The Brazilian will be joining training from next week but will not be able to play until January. The club will announce the full details at his official presentation as a new FC Barcelona player.”

Despite his age, there’s no doubt that Alves could likely still do a decent job for Barca for the remainder of the season.

Indeed, Xavi likely took one look at his side and realized that the team was a little light on right-wing-back options, with Moussa Wague providing the only real alternative to Sergino Dest.

As well as that, Alves also brings with him a wealth of experience to a dressing room that has not only lost an influential figure in Lionel Messi but is also extremely discouraged after a poor start to the season.

Whether Alves has been signed to bomb up and down the right flank or to simply provide encouragement on the sidelines remains to be seen, but Xavi thought his presence would add something to his side.

Well, one thing he offers is the ability to win trophies.

Alves is the most successful player in the history of football.

Dani Alves is the most decorated footballer in history; Photo Credit – The Goal.com

The Brazilian defender has claimed 42 trophies – a tally that looks unlikely to be beaten any time soon.

Messi is second, currently, four trophies behind the Brazilian after his Copa America win in the summer. He’ll likely add a couple more to that this season at Paris Saint-Germain.

Maxwell is in third winning trophies at Ajax, Inter, Barcelona, and Paris Saint-Germain during his career.

Making up the top five is Ryan Giggs thanks to 13 Premier Leagues and 10 Community Shields.

Liverpool legend Kenny Dalglish is one behind having won everything there is to win with the club during the 80s.

Gerard Pique is on the same number of trophies as Dalglish due to his successful career with Barcelona and Spain.

Pique is one ahead of the five-time Ballon d’Or winner, Cristiano Ronaldo, who has won silverware at Sporting, Manchester United, Real Madrid, Juventus, and Portugal.

But Ronaldo isn’t the only Portuguese player to have won 34 trophies in their career. Legendary goalkeeper, Vítor Baía, has also achieved that – mostly at Porto but he also won five trophies in a two-season spell at Barcelona.

Barca manager Xavi makes up the top 10 most successful footballers of all time with 33 trophies while the evergreen Zlatan Ibrahimovic has 31 to his name.