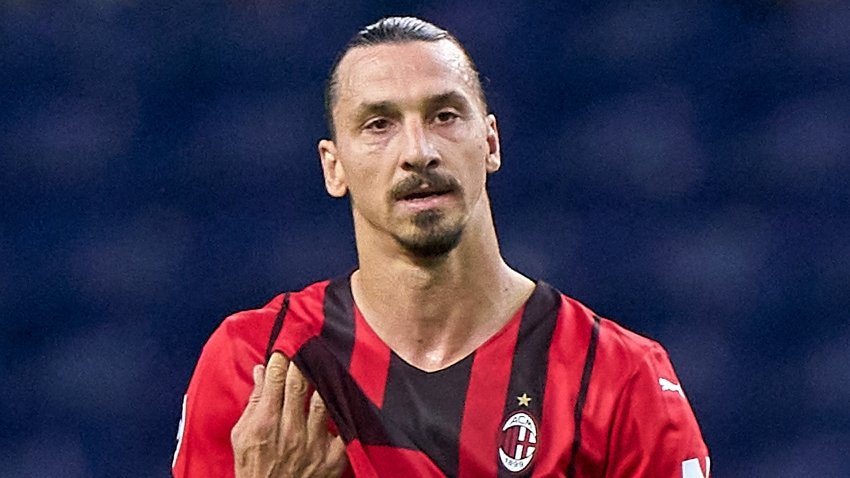 AC Milan striker Zlatan Ibrahimovic challenged his side to keep fighting on a miserable night for Milan, as they fell 1-0 to FC Porto recording third straight loss in the Champions League this season.

The defeat in Porto means the Serie A giants have yet to pick up a point through three rounds of Group B games, while remarkably, the side is still unbeaten in Serie A after eight rounds.

They have never begun a group-stage campaign so poorly, points-wise, and it will now take a remarkable effort to claw themselves back into last-16 contention, with reverse fixtures set to begin in a couple of weeks.

Luis Diaz’s second-half strike gave Porto all the three points at the Estadio do Dragao, making the November 3 re-match at San Siro in two weeks’ time particularly huge for Milan and a must-win.

Luiz Dias scored the winner for Porto against Milan and Zlatan Ibrahimovic has promised Milan will fight back. | PHOTO: Courtesy |

This is Rossoneri’s first season back in the elite UEFA club competition since the 2013-14 campaign, and it has been a tough test to date.

Zlatan promised Milan would fight for as long as they remain mathematically capable of making progress, claiming he remained “confident” of a turnaround, albeit realistic about their shortcomings on Tuesday.

“Today was our worst match in the Champions League,” said Ibrahimovic. “Unfortunately we are still on zero points after three games.

“We must remember that this team is back in the Champions League after so many years and games like this will give experience to the whole group.”

Speaking to the media after the defeat, he added: “Players were missing, but this is part of football. I just got back and I’m happy to play.”

Injuries and COVID-19 cases have left Milan depleted, but Ibrahimovic said: “I don’t want to find excuses. In the next match, we have to do better. There are three games left and, as long as there is a chance, we will try. I am confident.”

Zlatan Ibrahimovic was a used substitute for Milan as they lost 1-0 to FC Porto in the Champions League. | PHOTO: TyC Sports |

The Swedish striker was used as a substitute, coming on just before the hour mark to become the first outfield player aged 40 or over to appear in the Champions League since Ryan Giggs for Manchester United in April 2014.

Ibrahimovic also became just the second 40-year-old to appear for Milan in the competition, after former defensive stalwart Alessandro Costacurta.

Milan head coach Stefano Pioli whilst also speaking after the match accepted his side were second best on the night in Portugal, praising Porto’s efforts.

The Italian outfit has lost their last five games in the Champions League, but two of those came against Atletico Madrid at the last-16 stage eight seasons ago.

Pioli said of Porto: “They did better in terms of clarity, technique, and how they were on the pitch. We didn’t start well, we had to manage the ball better.

“There were situations where we could have created some more danger, but we didn’t succeed in doing so. The performance wasn’t the best. At this level, if you don’t play with clarity it becomes difficult. They did better than us.”

The team will travel to Bologna on Saturday as they try and close in on leaders Napoli – who are also unbeaten, as they seek to also stretch their unbeaten run in Serie A this season.