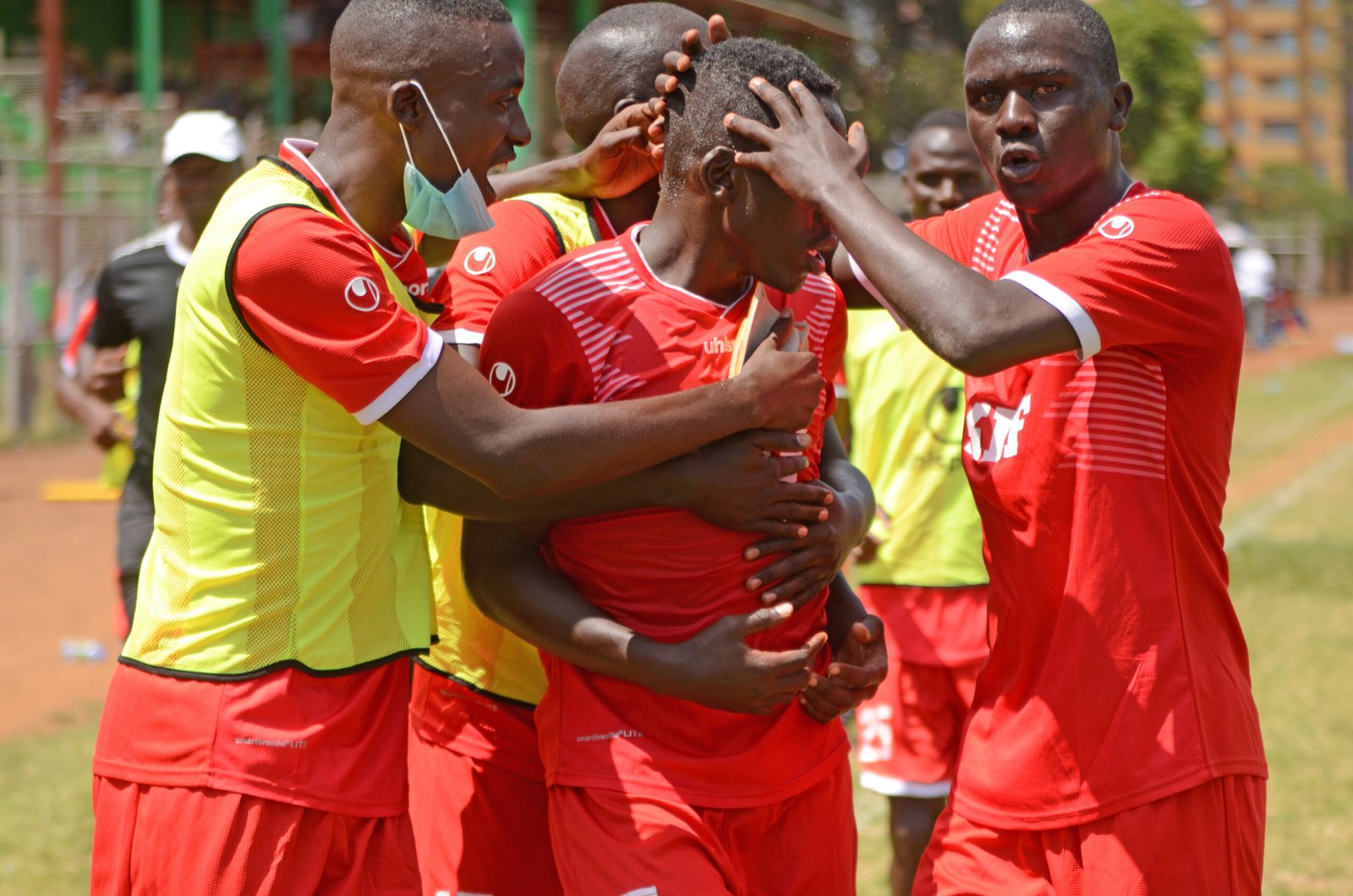 AFC Leopards’ troubled start to the season continued as they suffered a third consecutive FKF Premier League loss, going down 2-0 to Ulinzi Stars who moved top of the standings on Friday.

Goals from Brian Birgen and new signing Hillary Simiyu were enough for the military side who continued their unbeaten start to the season, moving top of the pile with 10 points after four matches.

“We don’t have strikers to score goals in the team and then if in addition to that we make individual mistakes like we did then it is difficult to come back especially with this young team. I want to ask the fans to be patient because we have a good team with good players and we will try to rectify this,” said Patrick Aussems, the AFC Leopards coach.

Ulinzi’s assistant coach Stephen Ocholla was elated with the victory especially with another clean sheet. His side has conceded only one goal this season.

“We had a jinx against AFC Leopards and feels great to break it. We fought as ateam and everyone did their best. I am pleased with the backline because they have been working well. Their covering and marking has been superb so far,” said the 2010 title winning captain. 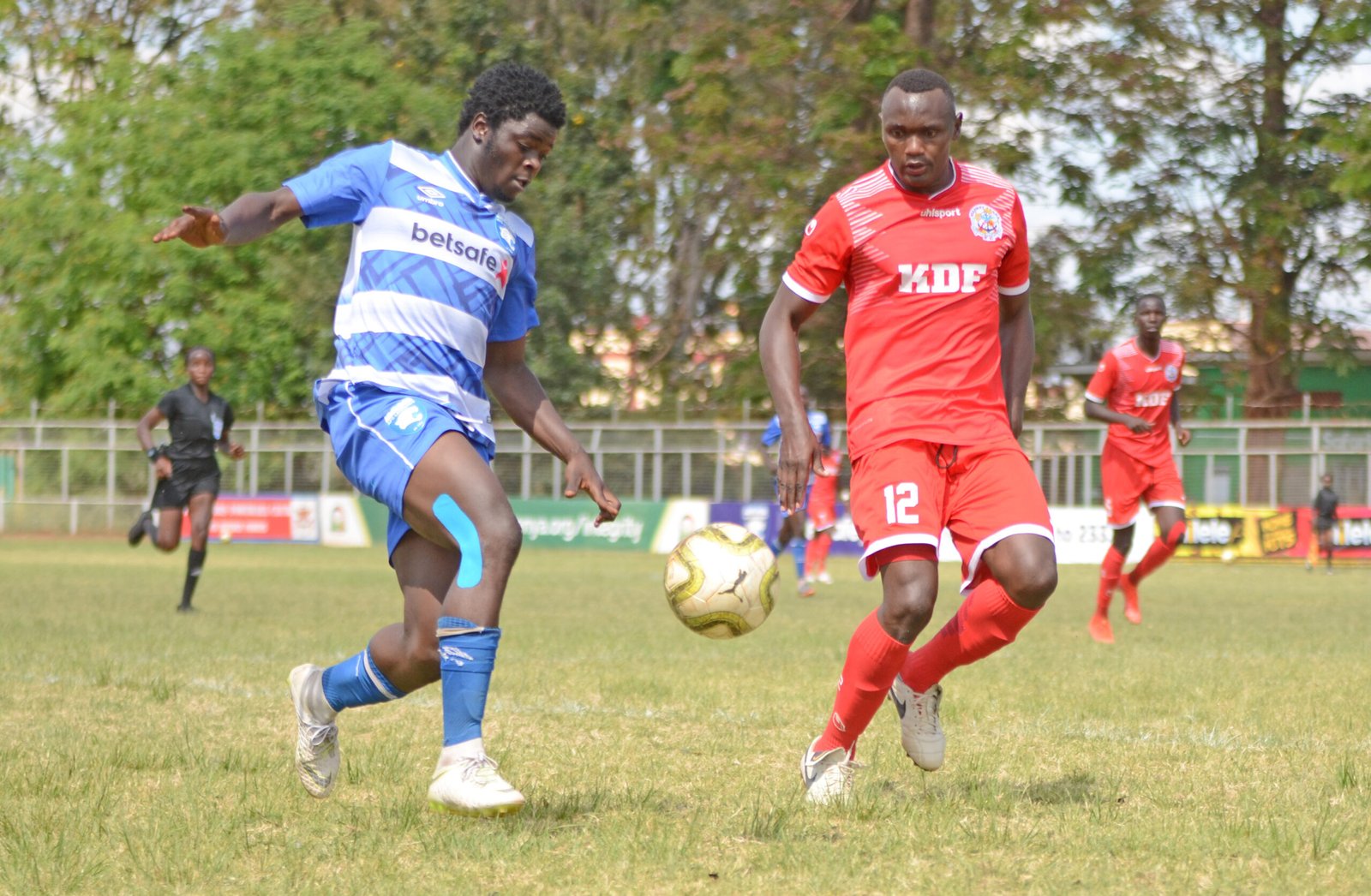 Leopards had a good start in the game and commanded much of the play especially in the middle of the pack and had several chances to score. They came very close midway through the half when Saad Mussa picked the ball from distance, took a shot at goal but the rasping effort went just over.

In their dominance, Leopards were punished for a mistake by keeper Maxwell Mulili.

Ulinzi defender Brian Birgen had picked the ball from deep in his half, dribbled his way up from the right and took a low shot at goal. Despite having it covered, Mulili skipped to let the ball go thinking it was going out, but it hit the inside of the post and into the net.

In the second half, the mistake seemed to have deflated Leopards as the soldiers dominated the game.

They came close to a second when Mulili spilled a shot from SImiyu and it fell kindly on substitute midfielder John Kago. However, his effort was inches wide off target.

Another substitute, Oscar Wamalwa came close for the visitors when he took a bicycle kick from the edge of the six yard box off a Kago cross but it went wide.

Ulinzi however doubled their tally minutes later when SImiyu volleyed the ball home inside the box with his second touch off a cross from the left.

Leopards were short of their chase and couldn’t conjure a comeback.

Meanwhile on Saturday, more matches will be on the cards.

Under pressure defending champions Tusker FC who have lost back to back matches will be at home against another side yet to kick in their season, Wazito FC. 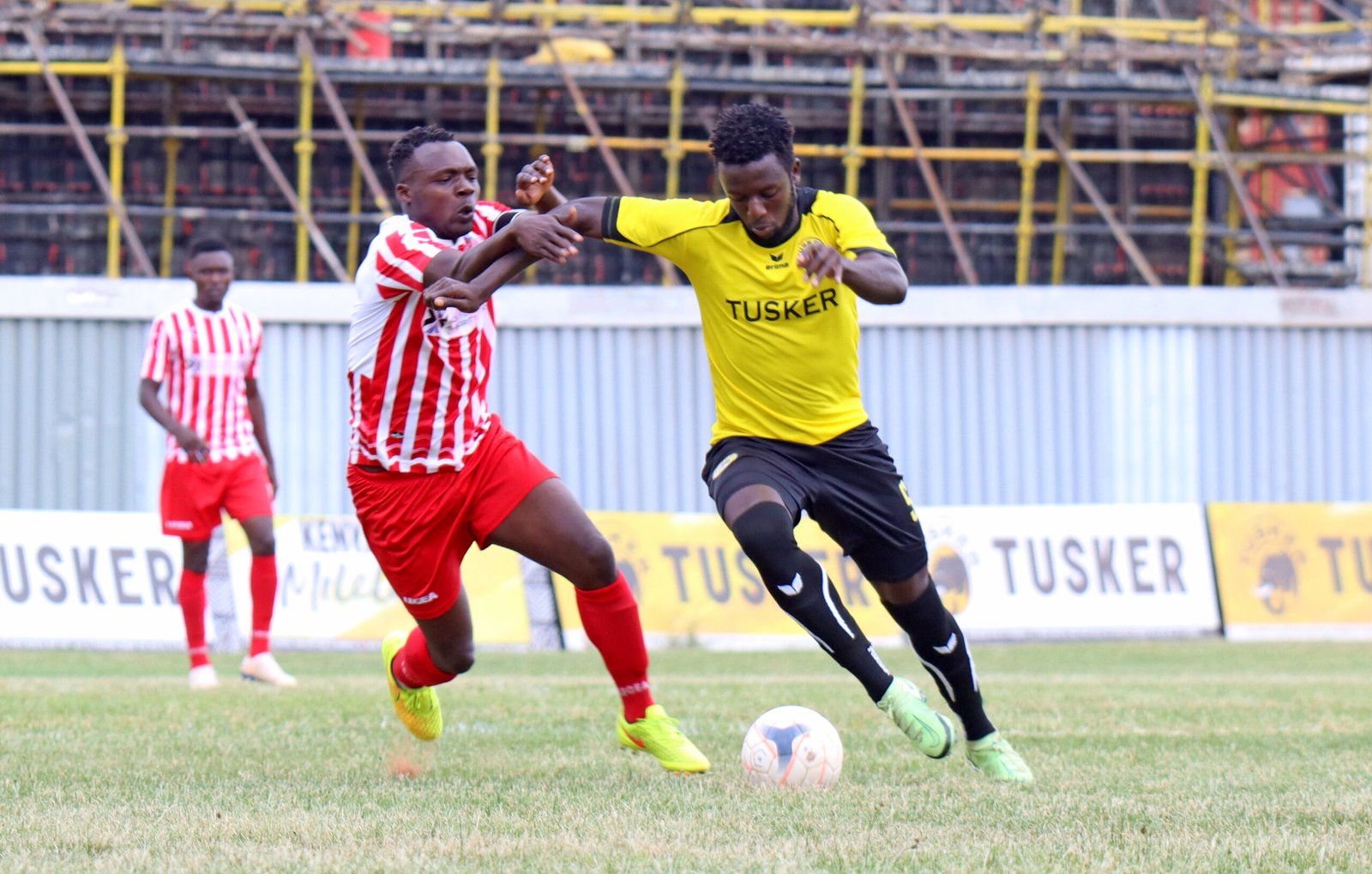 Wazito have picked up only two points from back to back draws and pressure is mounting on Francis Kimanzi, who has also coached Tusker at some point. But the tactician says he is not under any pressure.

“You can only be under pressure if you are not doing things the way you wanted them done. We are just starting the season and hopefully we can get into rhythm. We have some things we are working on step by step and I know we will improve,” said the tactician.

Meanwhile, Tusker’s opposite number Robert Matano is under even more pressure.

A double loss against Zamalek FC in the Champions League and back to back league losses have increased the pressure on him despite massive signings at the beginning of the season.

But despite the pressure on his shoulders, Matano wears a brave face that his side has what it takes to turn the tide.

“Always in this team, we have struggled in the first few games of the season. But I know we will improve and bounce back. The players have realised their mistakes and will work to improve,” he said.

In other fixtures, Gor Mahia will look to continue their 100percent start to the league when they take on Sofapaka in Thika. K’Ogalo have won three games in a row and a fourth win will take them top of the standings.

In the late kick off in Thika, Posta Rangers who have lost their last two games will look to bounce back when they take on high flying Nairobi City Stars while KCB will be at home against Police FC.