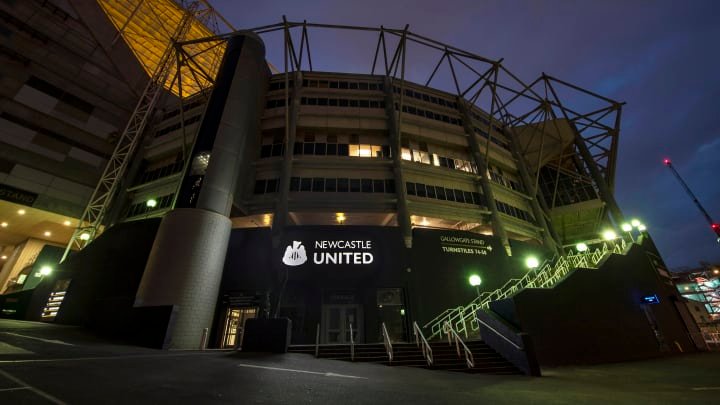 Newcastle United has confirmed they have started an investigation after police were informed of an alleged racist incident that took place in Sunday’s defeat to Tottenham at St James’ Park.

One fan is said to have made a racist gesture to a member of Tottenham’s supporters in the away end at St James’ Park, and the Magpies have now released a statement concerning the issue. 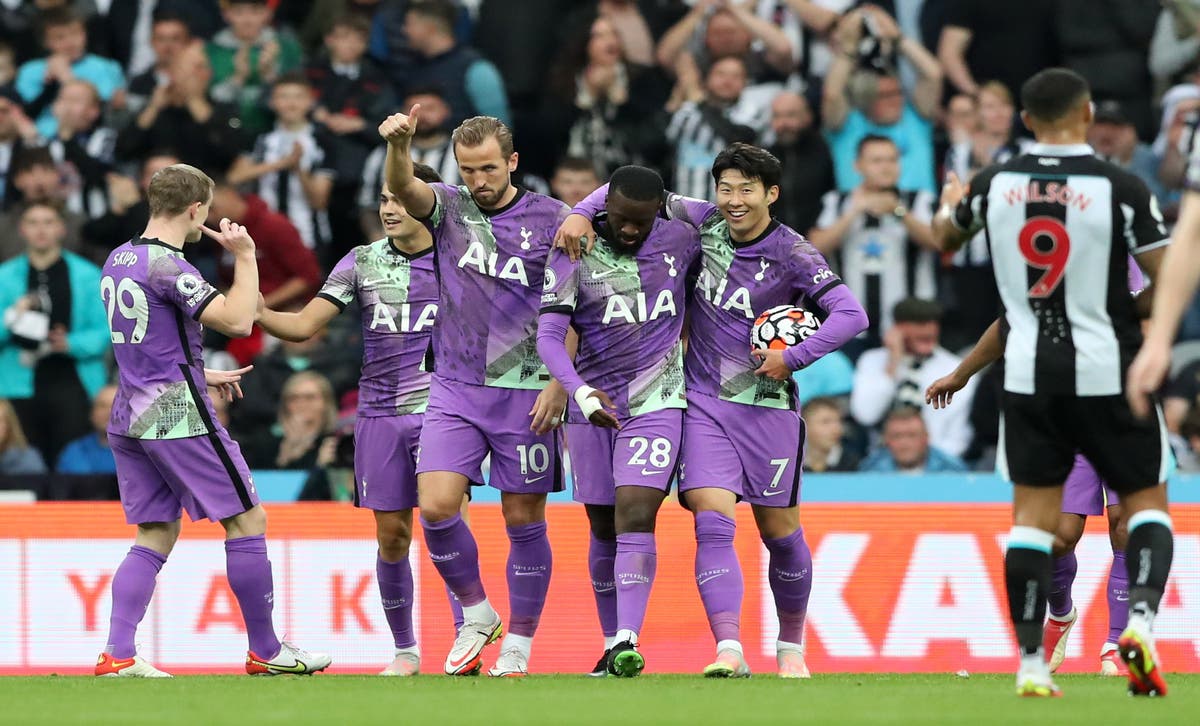 Newcastle has launched investigations into the alleged racial abuse in the match in which Tottenham won 3-2 at St James’ Park. | PHOTO: Courtesy |

The statement seen by SportsLeo reads: “Newcastle United is aware of an alleged racist gesture made by an individual towards Tottenham Hotspur supporters inside St. James’ Park during Sunday’s match. An investigation is underway and the police have been made aware.

“Our message is clear – football is for everyone. Discrimination has absolutely no place in football, in the street, online or in wider society and we will not tolerate it under any circumstances.

A Northumbria Police spokesperson added: “We can confirm we are investigating an alleged racist incident during Newcastle United’s home fixture with Tottenham at St. James’ Park on Sunday.

“Enquiries are ongoing with the club to identify anyone involved and ascertain whether criminal offences have been committed.

“As a Force, we do not tolerate hate crime of any kind within our communities and are committed to taking swift and robust action against perpetrators.”

On their side, Tottenham Hotspurs are yet to comment on the issue despite the fact it’s their fan who allegedly was the victim. 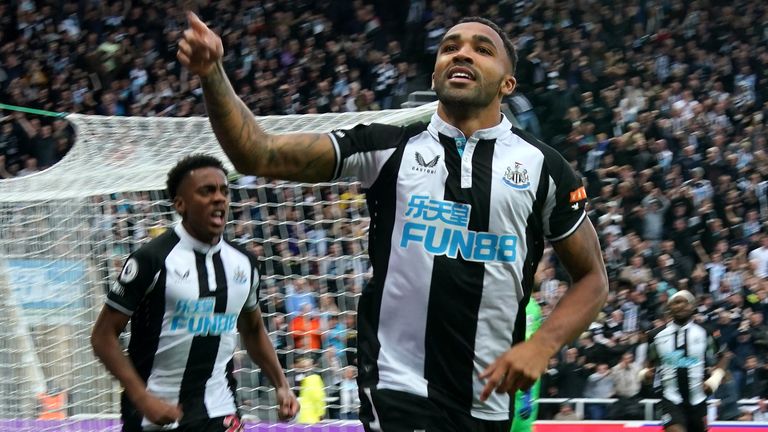 Callum Wilson opened the scoring in the match against Tottenham Hotspurs, finding the net for Newcastle in the second minute. | PHOTO: Courtesy |

Spurs won the game 3-2 thanks to goals from Tanguy Ndombele, Harry Kane and Son Heung-min, with Newcastle – who were reduced to 10 men after Jonjo Shelvey was sent off, netting at the start and the end of the game through Callum Wilson’s header and Eric Dier’s own goal.

Sunday’s game was halted when a fan needed medical attention. It was later confirmed the supporter was ‘stable and responsive’ in hospital. Spurs defenders Sergio Reguillon and Eric Dier stopped the play and ran to the referee to alert him of the incident which was taking place at the stands. Reguillon, later on, revealed that he saw a man trying to do CPR on another in what seemed to be a heart attack and he had to alert everyone as “Football is not the most important thing, as health is”.