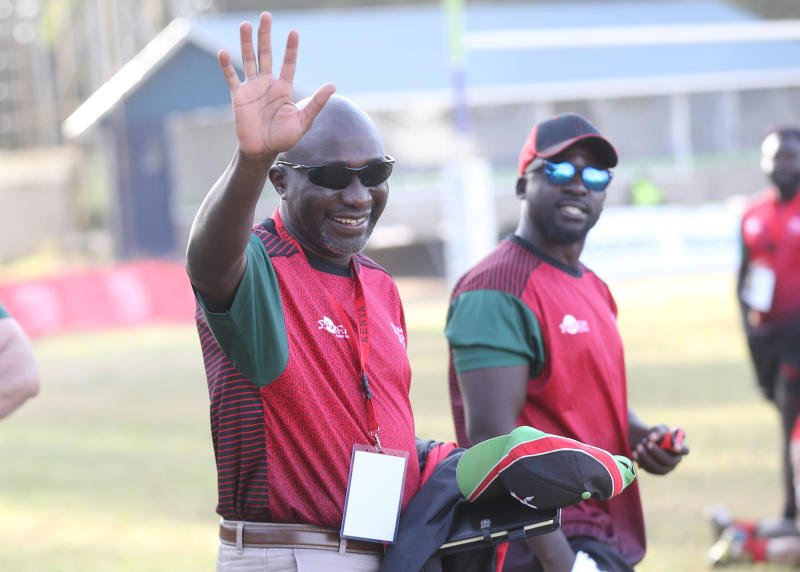 The national rugby 15s team has earned a priceless opportunity to travel to South Africa and play a friendly match against the best side from the Currie Cup, as well as further friendly matches in a four-nation tournament in Stellenbosch.

The Simbas will start off their tour on November 6 with a match against the best talent from the Currie Cup, with the Champions Team consisting of players selected by fans from any of the seven Carling Currie Cup Premier Division teams.

“We are thrilled that Kenya have accepted an invitation to be the opponents – we’ve seen how brilliant and exciting they have been on the Sevens circuit and we’re looking forward to having our Champion Team tested by them over 80 minutes,” said Arné Rust, Carling Black Label Brand Director.

After the Championship match, the Simbas will turn their attention to a Quadrangular Tournament from November 14 where they are scheduled to play against Namibia, Brazil and Zimbabwe in Stellenbosch.

The Stellenbosch Quadrangular will be played on a knockout basis with direct semifinals on 14th November with the placing playoff and final on 20th November.

These matches will be vital for Kenya as they prepare for the next round of World Cup qualifiers scheduled for next year.

“These tests will be crucial in helping us prepare for the qualifiers next year. Playing matches against quality opposition is valuable in High Performance environments,” said coach Odera.

The Simbas will also play an international friendly in Bloemfontein on 25th November against an opponent who will be confirmed in due course.

Odera has handed maiden call ups to Strathmore Leos Bethuel Anami and Mwamba’s George Omolla for the tour and they will fight it out to make the travelling squad for the month-long training tour.

“We based selection on footage and data from players who played really well against Zambia in the last test; the wider training squad; the overseas based players and a few others who may have stood out in the Kenya Cup season and may have missed out on selection earlier in the year,” coach Odera said.