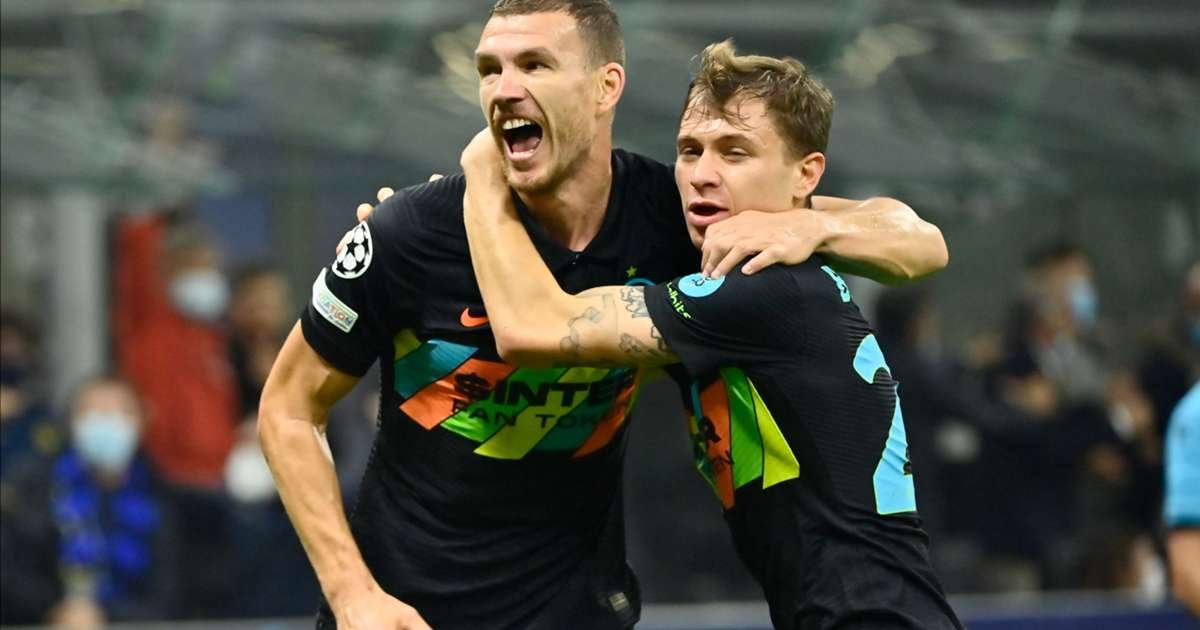 Inter Milan ended a three-game run without scoring at the San Siro in the Champions League as they secured an important 3-1 victory over Sheriff on Tuesday night.

With just one point from their opening two matches in the Champions League this season and only one victory from their past nine games in the competition, the pressure was on the Nerazzurri to deliver at San Siro yesternight.

New signing Edin Dzeko broke the deadlock 34 minutes in, but Sebastien Thill, who scored a stunning winner against Real Madrid on matchday two, drew Sheriff level early in the second half.

Inter responded well, though, Dzeko setting up Arturo Vidal to restore their lead and Stefan de Vrij adding a third to make certain of three points.

Dzeko, who joined Inter from rivals AS Roma over the summer had failed to beat Dumitru Celeadnic from a simpler position in the middle of the box earlier in the first half, making his breakthrough goal all the more impressive.

After Vidal flicked on Federico Dimarco’s corner, Dzeko fired a controlled left-footed volley into the top-right corner through a crowded penalty area to send packed San Siro into wild celebrations. 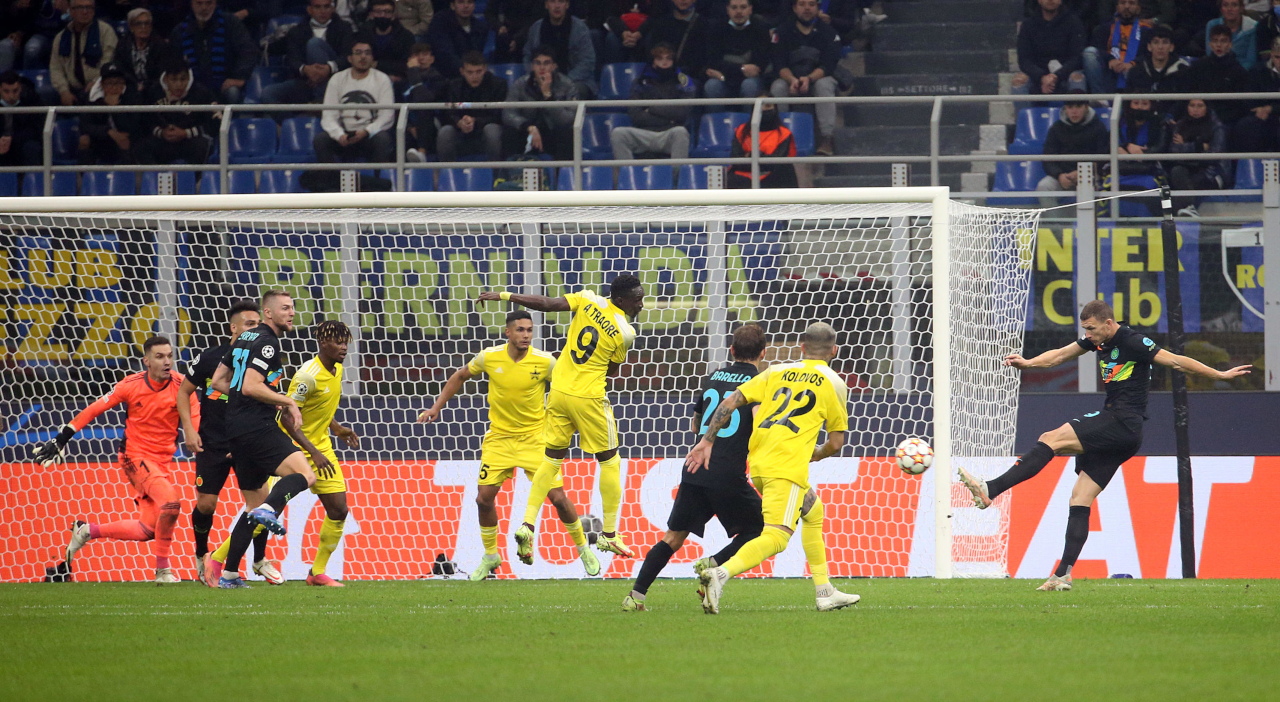 Edin Dzeko’s goal for Inter was one to remember as he fired Inter to a lead against FC Sheriff at the San Siro in a Champions League clash. | PHOTO: Courtesy |

Sheriff had offered a threat despite leaving Samir Handanovic relatively untested, and few neutrals would have begrudged them their equalizer, Thill curling home a superb free-kick from more than 25 yards out.

Inter’s response was impressive, though. Only six minutes later, Vidal controlled Dzeko’s pass and slotted beneath Celeadnic at his right-hand post, and Denzel Dumfries spurned a chance for a third soon afterward.

Defense compatriot De Vrij showed more precision, though, firing home a low finish on the turn from Dumfries’ header back across goal.

It could have been a more one-sided scoreline by the end, Ivan Perisic crashing a shot off the crossbar and Lautaro Martinez seeing a volley tipped over by Celeadnic.

Inter’s win put them on four points from three games in Group D, two behind Real Madrid – who won 5-0 at Shakhtar Donetsk – and Sheriff, who defeated both Madrid and Shakhtar in their two opening fixtures.

Should Simone Inzaghi’s men win the reverse fixture against the Moldovan champions, they will be in a strong position to progress to the last 16.

This was the first time Vidal had scored and assisted a goal in a Champions League game since he did so for Juventus against Chelsea in 2012, nine years ago. 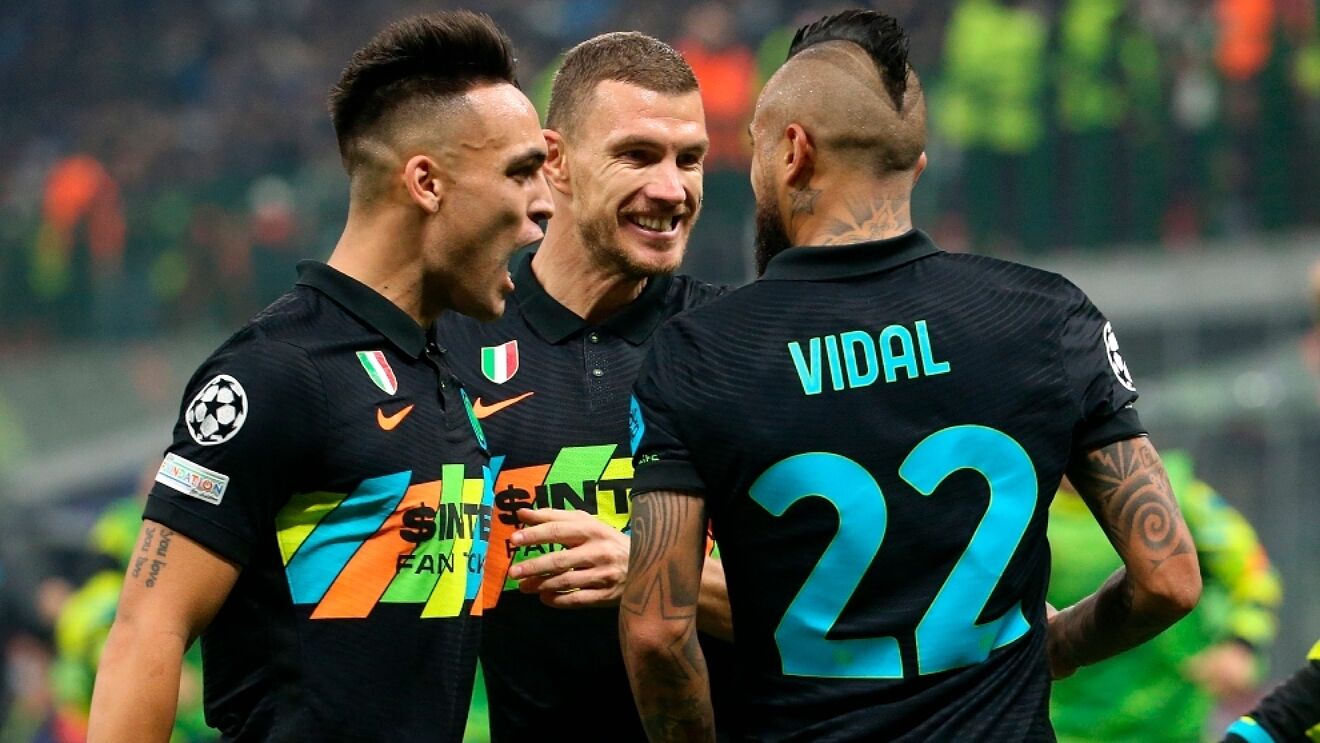 Arturo Vidal was on target for the first time in the Champions League since 2012 as he scored to give Inter a 2-1 lead against FC Sheriff. | PHOTO: Courtesy |

While not quite the same form he was nine years ago, the Chile midfielder remains a supremely useful and experienced asset for Inzaghi’s side.

Sheriff’s Thill is fast making a name for himself with spectacular Champions League goals. His stunning winner at the Santiago Bernabeu was followed up here by a magnificent, measured free-kick that was too much for Handanovic to keep out.

Unfortunately for Sheriff, he could not stop Inter from breaking through the lines with increasing ease as the game wore on.

With the first leg of matches in the Champions League now over in this group, Sheriff will next host Inter in a couple of weeks but Inter will now shift their focus to the weekend when they host old rivals Juventus on Sunday in a Serie A meeting.