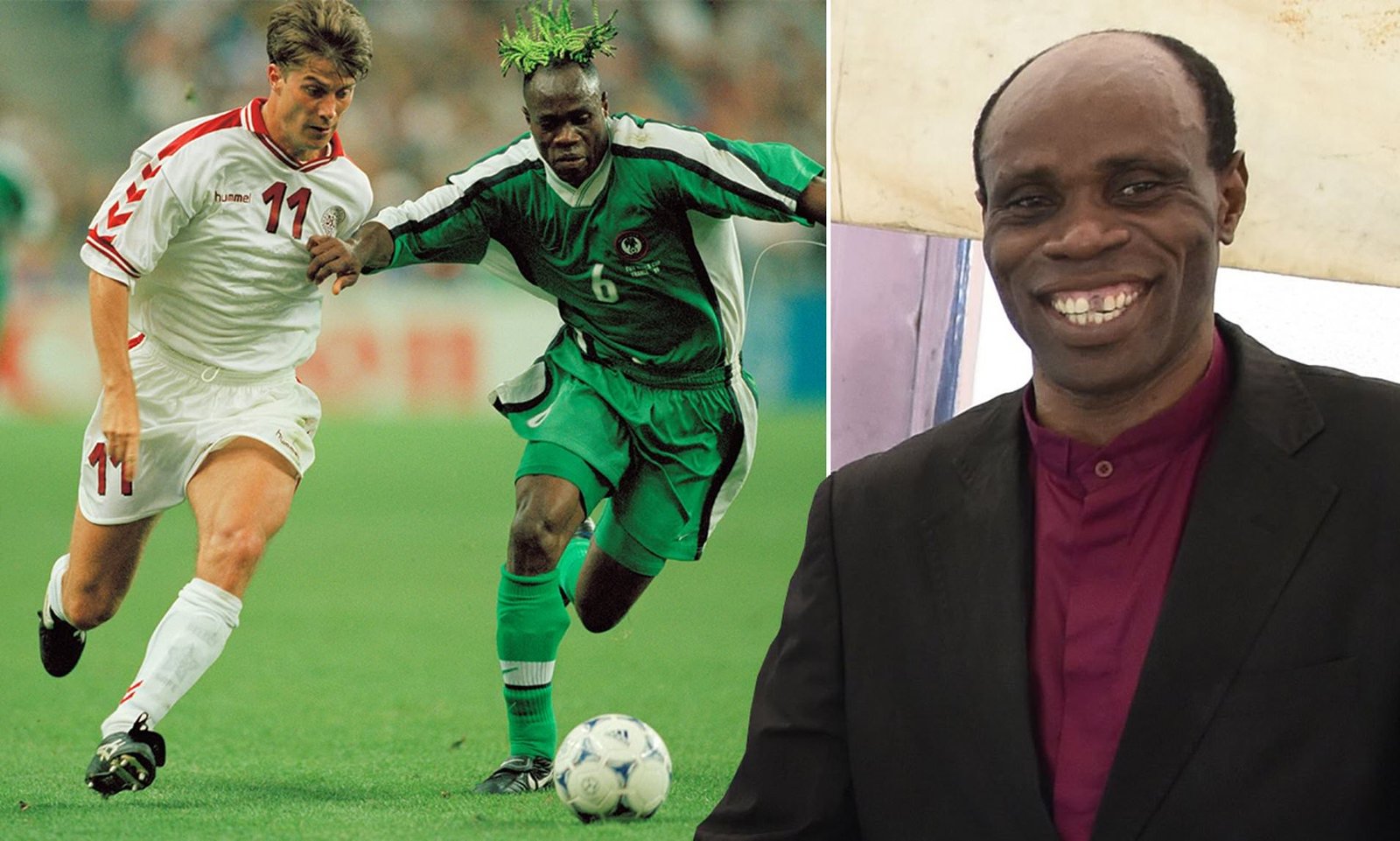 Little is told of former Nigerian footballer Taribo West who switched to being a preacher.

His story is nothing short of amusing. Today, the former Super Eagles defender is a clergyman and he doesn’t look back.

He says preaching was his next calling after God appeared to him one-on-one.

“Why would I switch from being a footballer to becoming a pastor? I saw God one-on-one. That’s where my transition started; from the field to the pulpit,” he told BBC at a past interview.

Here is more about the legendary Nigerian footballer and his love for football.

How Did Taribo West Start His Football Career? 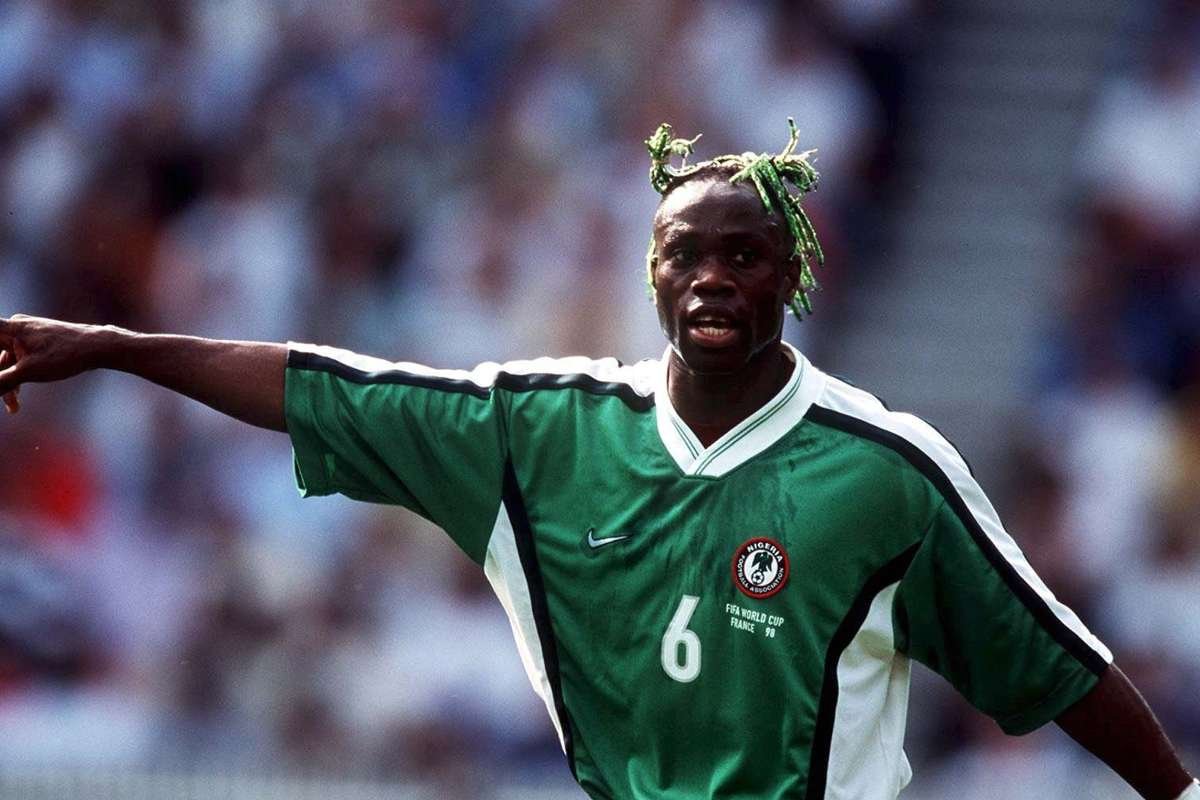 Born in Harcourt in 1974, Taribo’s love for football was so evident that Monday Sinclair saw something special in him. He is the man who nurtured Taribo’s football dream.

West made his professional football debut playing for Sharks and later left for Obanta United. He would then return to Sharks and later moved to Enugu Rangers in 1991. He shifted base to Julius Berger in 1992.

Having played for various leagues back home, he joined French side Auxerre in 1993. He was a strong force for the club and he made a dozen appearances in the 1995/1996 season.

He appeared seven times for Auxerre in the UEFA Champions League 1996/1997 season.

In 1997, he moved to Italian side Internazionale where he signed a four-year contract. Again, he left a trail of glory and victory for the club with his major highlights being Coopa Italia win over Foggia in September 1997.

However, his last year with Internazionale, West made no appearance.

When the Summer Transfer window opened in 2000, he moved to Milan but did not stay for long despite his tremendous performance.

That same year, West moved to Derby County – an English club. He made 18 appearances for the Derbyshire side and helped them avoid relegation. At the end of the season in 2001, he left the club and joined Germany’s FC Kaiserslautern.

West played for the German club in the 2001/2002 season and made 10 appearances. But his heart was still not at home; he was eyeing Manchester City.

He trained with the club for 10 days as his fitness was assessed but he failed.

He moved to Yugoslavia’s champions club Partizan. He signed an 18-month contract with the club in 2003 but left 13 months later on mutual consent.

His international pursuit move took him to Qatari club, Al-Arabi in 2004 but only played for the club for a few months before returning to England.

The former Super Eagles defender signed with Plymouth Argyle in 2005 and played for a season before leaving for creation club, Rijeka.

In August 2007 West’s move to Paykan failed to materialize despite signing a one-year contract.

How Did Taribo West Become A Preacher After Ditching Football?

In his narration to BBC in 2014, he says that, “We were celebrating. In the middle of that, a woman stumbled into me and said: ‘Sir, please may I know your name?’ I said: ‘I am Mr No name’. She said: ‘May I know where you live?’ I said: ‘I live nowhere.’ She left with annoyance.” 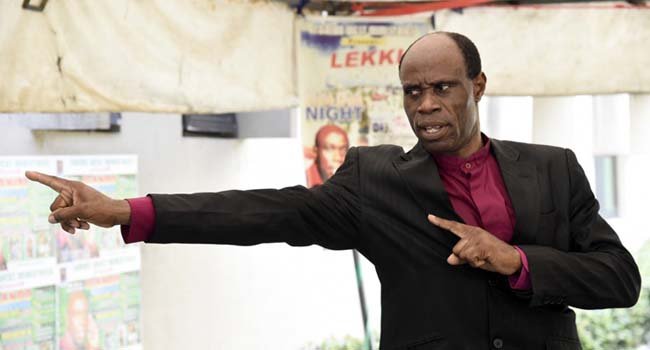 Soon after this, he heard a heavenly voice which he says he felt like a slap.

“In the twinkle of an eye, I just heard an audible voice. And it came like a slap. It said: ‘Switch, turn.’ I turned. It said: ‘Look at the woman. Look for her now and call that woman and apologise to her. I said that to you.’ That can only be a voice from God.”

“So I switched, like a Robocop, I start searching for the woman, and when this sister came all the way from America, she told me a lot of prophecies. And she told me in the next one or two years; I would open a church. All the prophecies she gave me came to pass.”

Looking back, he loves his calling. He recalls how he used charm to keep his football allure and it pains him that he did not know how powerful God is or, was. As a man of God today, he lets nothing come between him and the faith that he has in the gospel after a decade of doing it all wrong.