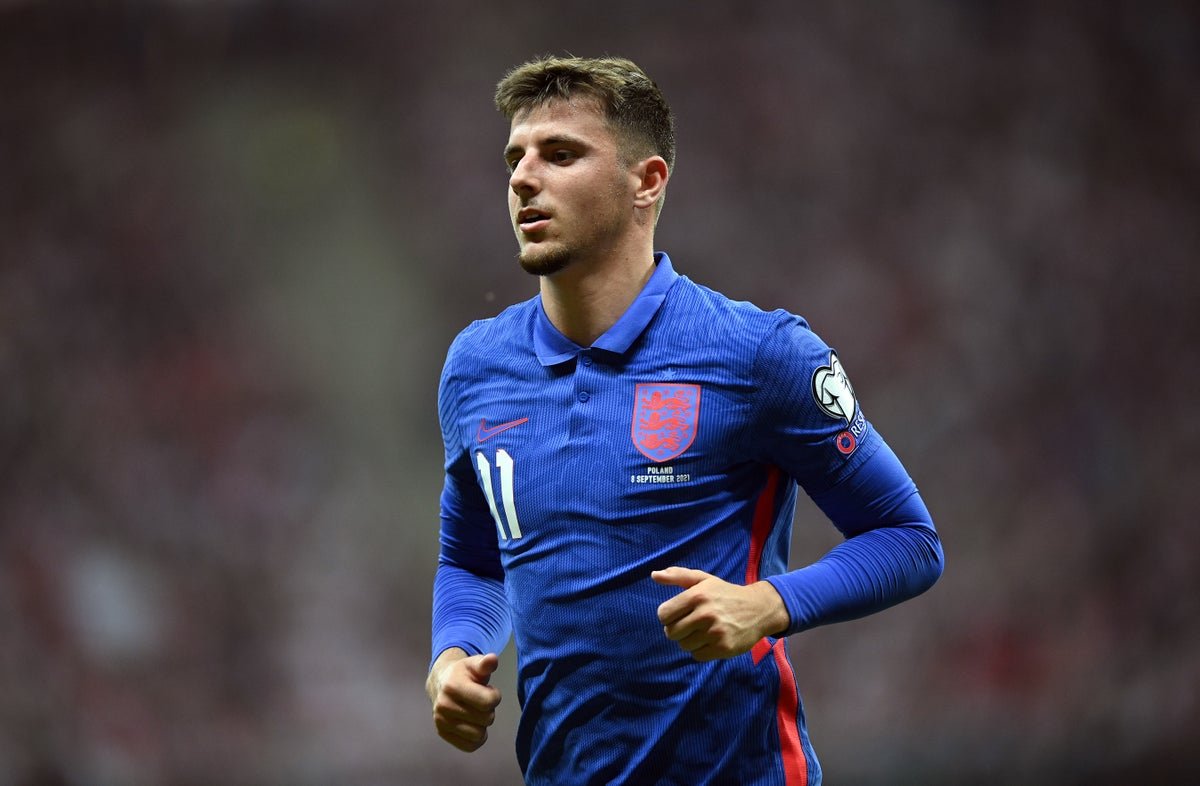 Chelsea and England midfielder Mason Mount is among the most successful dribblers in the ongoing UEFA World Cup qualifiers so far, according to football stats site Opta (through Whoscored).

The 22-year-old midfielder has played various roles for the England national team under Gareth Southgate in the road to Qatar.

Recently, under Southgate still, he has played in his more natural positions; either as a No.10 or a No.8, in Southgate’s 4-3-3 formation, allowing him to progress forward at a will. 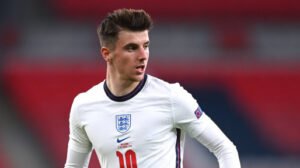 Chelsea midfielder Mason Mount plays for the England national team and has enjoyed a good spell in the World Cup qualifiers.
| PHOTO: Courtesy |

As evidenced, playing in deeper positions likely gives Mount more space and time on the ball and consequently, more opportunities to beat players with dribbles.

The midfielder who cam through the Chelsea first team from the rich and productive Chelsea academy and was named the club’s player of the year last season, has had the fourth-highest dribble success rate (84.6%) in European World Cup qualifiers among players with at least 10 dribble attempts so far, he also has the highest dribble success rate amongst his England teammates, putting him above the likes of Sterling and Grealish who are known to be better dribblers.

Out of his 13 dribble attempts in the competition, 11 were successful.

It is quite interesting since he has had a poor dribble rate in the Premier League, completing just two dribbles out of eight attempts.

Having to play in a more advanced position in Thomas Tuchel’s 3-4-3 system, often against teams who defend deep, has certainly played a part as well.

To put it into perspective, Kai Havertz, who often plays in a similar role to Mount at Chelsea this season, completed just one of 10 dribble attempts in the World Cup qualifiers whilst playing for his native, Germany.

Chelsea are at the top of the Premier League table, and Tuchel does not necessarily have to make any tactical changes. Still, making a few adjustments might help these talented attackers more freedom in the final third, even considering the fact that they have been struggling to break the oppositions defence in the last few matches.

To be fair, Tuchel has also tried to instruct his wing-backs to make underlapping runs, allowing the inside forwards to occupy wide positions instead.

According to Opta and whoscored, Lukaku has had the most carries into the opposition penalty box (8) at Chelsea in the league, followed by Mason Mount and Havertz with five each. This just shows how much Mount is important to Tuchel’s side. Notably, when Mount was sidelined due to an injury and missed three matches, Chelsea lost two of the three matches to Juventus and Manchester City, failing to record a shot on target against the latter, in what was one of the worst performances for the Blues since Tuchel took over. 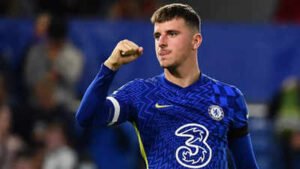 England International Mason Mount is regarded as one of the best Chelsea players.
| PHOTO: Courtesy |

These are far below the league’s best in this department, such as Manchester City’s Jack Grealish (37) or Wolves’ Adama Traore (22).

Interestingly, Timo Werner had the fifth-most carries into the box in the Premier League last season (57), while Mount ranked 15th with 38. Werner has also enjoyed a good international break with Germany even scoring twice against Andorra on Monday night.

As his game time decreases, largely due to Lukaku’s arrival, the German has managed four carries into the box in the league this season.

Obviously, the ability to dribble the ball into the 18-yard-box is just one aspect of the game, but it helps when passing or crossing becomes more difficult.

If Mount, and probably Werner continue with the the impressive performance when they come back from the break, then Chelsea will surely cruise past Brentford when the travel to the Brentford Community Stadium on Saturday evening to taste the juice if the new boys who have meant business since their promotion to the Premier League.

The Bees have held Liverpool to a staggering 3-3 draw and crushed Arsenal 2-0 in the openner to get their fans exciting of the new season. Will they manage to stop Mount and his ressilient Blues’ teammates ?