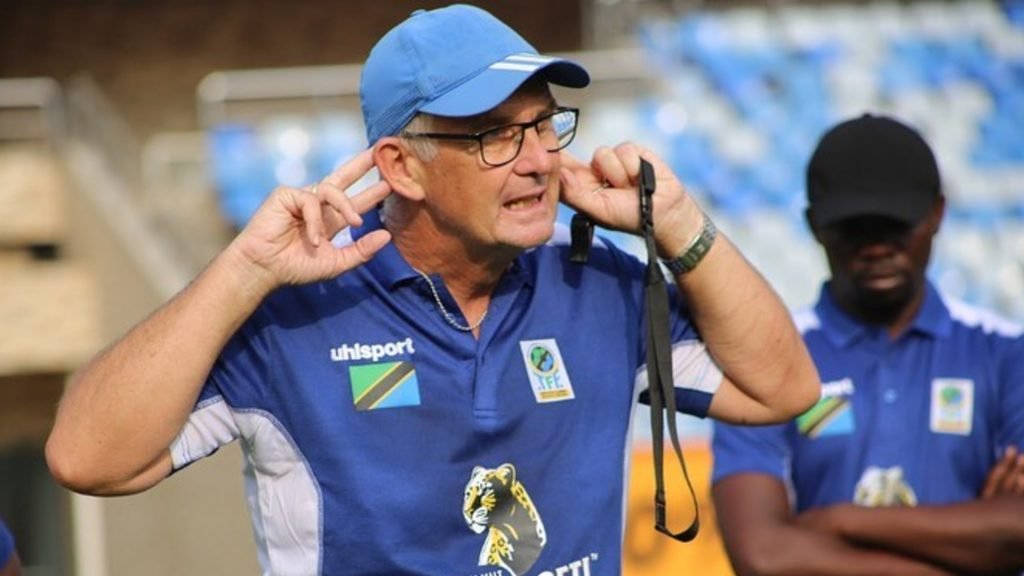 The Tanzanian national football team manager Kim Poulsen, has named a 25 man squad to take part in their continuing preparations for their 2022 Qatar world cup qualification race against Benin.

Poulsen has not made many changes to his previous squad that played against DR Congo and Madagascar.

With a similar squad as his previous, the Danish native has only added two players – Jonas Mkude and John Bocco who missed the Taifa stars previous outings due to injury.

Taifa stars will play their third game away in Benin before hosting them at home in Dar es salaam as per the FIFA calendar that expectedly resumes on October 5th this year.

Tanzania has four points in their last two qualifying games.

Taifa stars squad is as follows