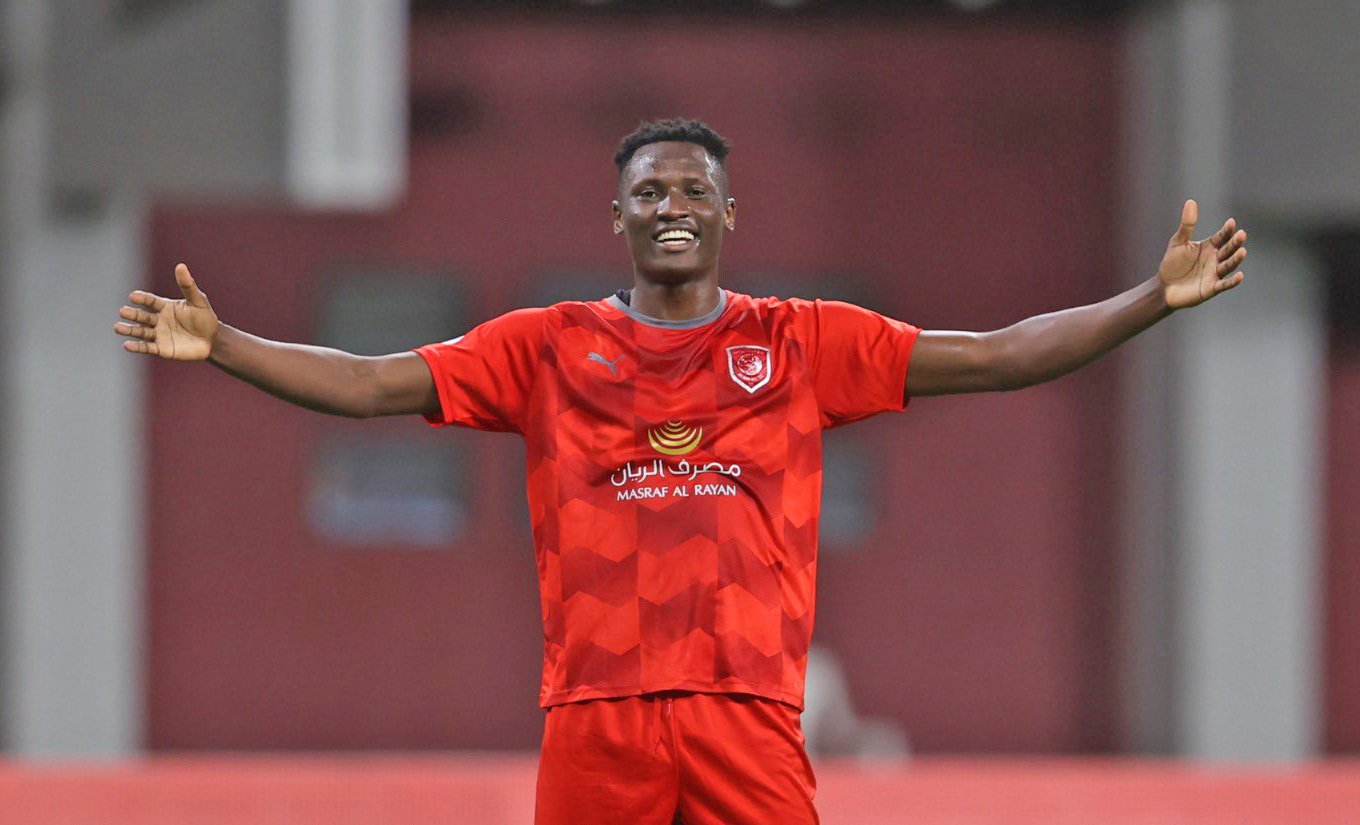 Michael Olunga stepped off the bench to score five goals by himself to help his Qatari Stars League Club Al Duhail SC to a 5-0 victory over Al Sailiya on Sunday night.

Olunga had just come off an injury spell that saw him miss two matches for Duhail and he scored five to take his season tally to seven after just two matches.

The striker has already scored more goals in the QSL this season in just 2 games, than he did in 9 games for Al-Duhail last season when he netted 6 goals in his debut for the side.

“Glory to God. The comeback is always greater than the set back. God is my pillar of strength,” Olunga posted on his official Social Media pages after the match.

Olunga partnered superbly with captain Ali Almoez to turn around Duhail’s performance after a barren first half. The captain put Olunga through for the opener after 56 minutes, the Kenyan striker skipping past his marker before shooting at goal with his weaker right foot. 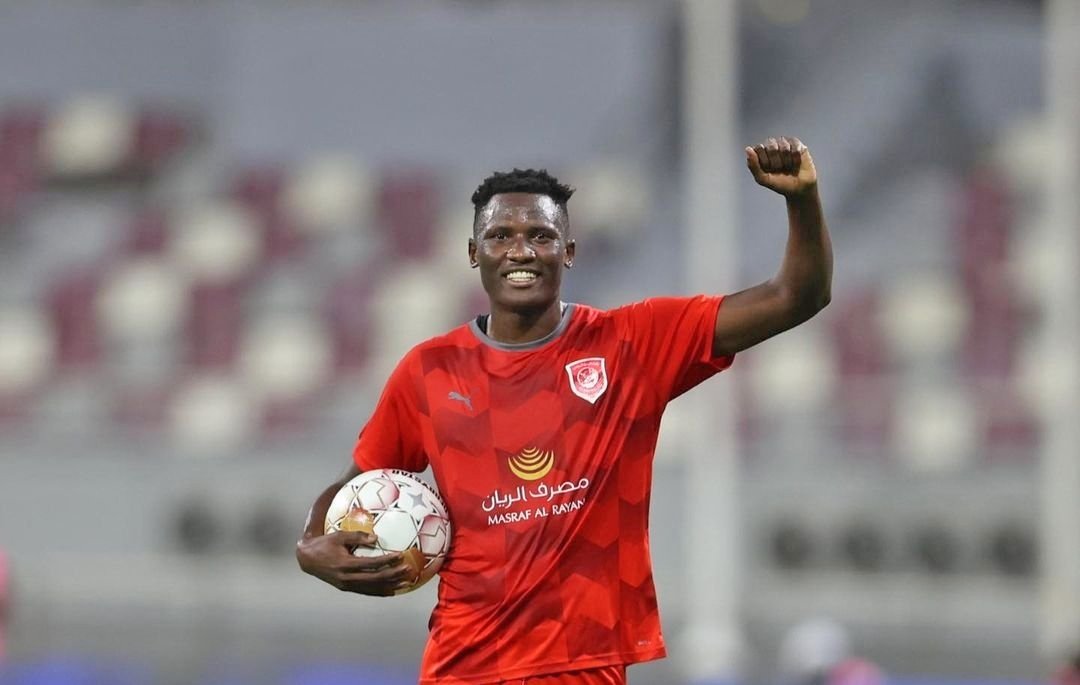 He added goal number two in the 62nd minute when he ran onto a long ball, heading it over the keeper before shooting into an empty net under pressure from a defender.

Six minutes later, Olunga completed his hattrick with a simple tap in from inside the box. Abdullah Al Ahrak had done well on the right, nutmegging his marker before laying a simple cross into the box which Olunga guided home.

The Kenyan international, formerly with Tusker FC, Thika United and Gor Mahia was not done yet. He had to wait until the 79th minute to add to his fourth, pouncing to tap home after the keeper had punched skipper Al Moez’s shot into his path.

Five minutes to time, he added number five with another well taken shot from his weaker right foot inside the box. Once again, it was the lanky Kenyan number 14 and his skipper who opened up the Al Sailiya backline.

He played a one two with Al Moez before the latter put him through to slam home. 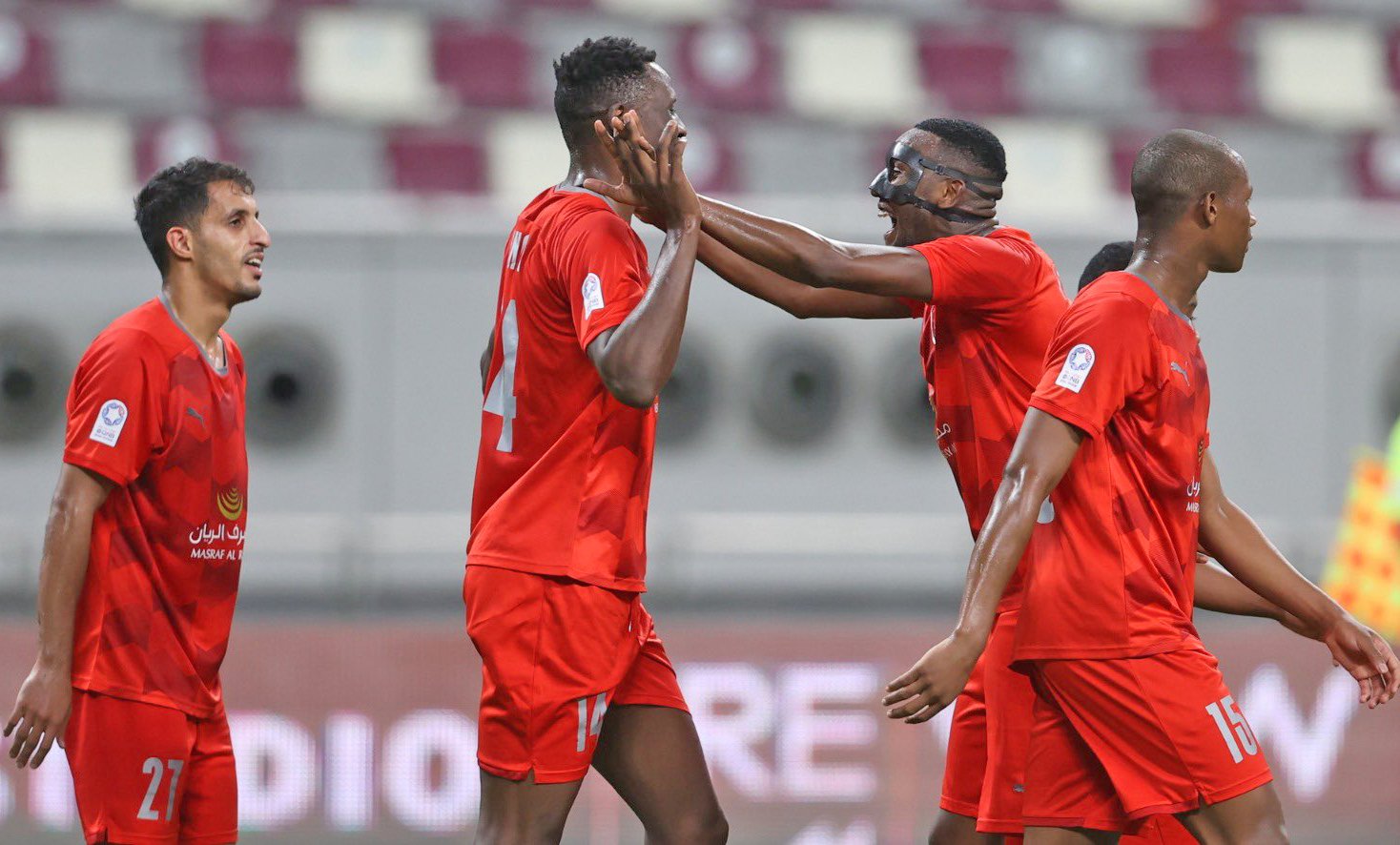 This is the second time that Olunga is scoring more than three goals in a single match. In November 2019, the striker netted eight goals by himself when playing for Japanese side Kashiwa Reysol as they beat Kyoto Sanga 13-1 in their final match of the season.

The 26-year-old completed his hat-trick before half-time and added another five after the break with his final goal coming in injury time at the end of the match. His incredible feat took him to 27 goals in his 30 games for the club and helped his side win the J2 League and promotion back to the top-flight.

The Kenyan striker moved to Qatar towards the end of last season after a mega money transfer to Reysol. He had ended his season at Reysol as the club’s top scorer and the Most Valuable Player of the league.

He had a slow start to his life in Duhail but has now gathered his feet and is off to a flier.