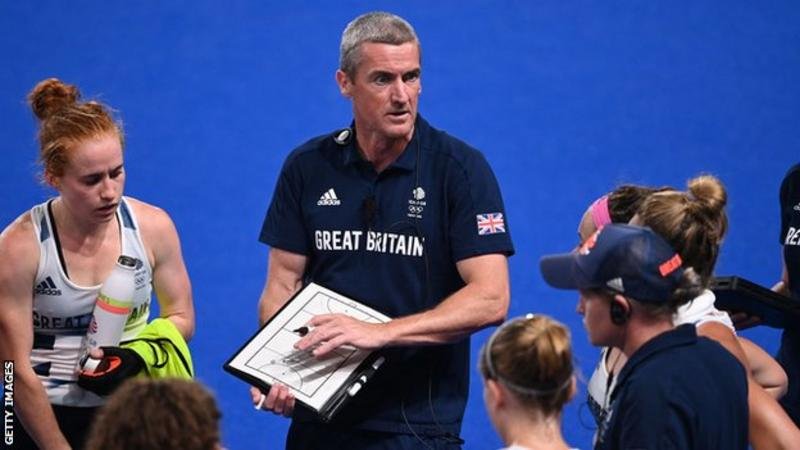 David Ralph was on Tuesday announced by England and Great Britain as the new head coach of Team GB women’s international hockey team.

This after the resignation of their former coach Mark Hager who’s recent victory was during the Tokyo Olympics where he won the bronze medal for Team GB.

Ralph who has been an assistant coach and former Scotland international has twice been interim head coach, having led the England team to Euro Hockey bronze in 2017. 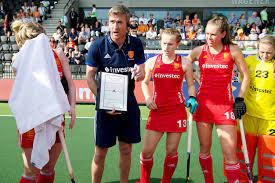 Speaking after the announcement Ralph said it’s a privilege to continue working with Team GB terming it as an excellent group and that there is a fantastic foundation to build on.

“It’s a privilege and an honour to continue working with such an excellent group,

“There is a fantastic foundation to build on, due to the tremendous work that has already taken place in creating a vision and a culture that the team pursues and lives by,’’ said Ralph

“This is a programme that has a rich history of success and has been at the forefront of raising the profile of women’s team sport.

Ralph celebrated the appointment and vowed to continue with the task ahead of him left by the former coach. 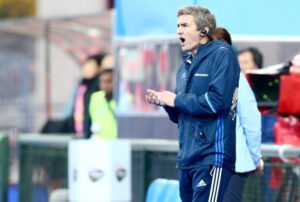 “I relish the opportunity to continue that work and write our own history as I believe we possess a great deal of quality within the group.

“This is a group of people that I fully believe in and have loved working with,” Ralph added.

Ralph led Loughborough Students for 14 years, leading the men’s programme and also assisting their women’s team, giving him first-hand knowledge of the pathway from club to international level. Integration with the domestic game was a key consideration in his appointment as Head Coach for Team GB.

“There are many people I need to thank for helping me on my journey to this point, too many to mention them all, but I would like to place on record my thanks to Loughborough University for giving me the opportunity to pursue coaching as my career. The experiences I gained there in my time involved with our elite domestic game and the opportunities I was given while working in the England National Age Group programmes helped me develop and grow along my coaching journey.

“Having been involved in the club and international hockey as a player and a coach in Scotland and England, I am fully aware and supportive of the contribution that our elite domestic game and our partners at Scottish Hockey and Hockey Wales make to the Great Britain team. I very much look forward to continuing to strengthen those partnerships and working relationships as we all strive to grow our domestic competitions and deliver international success.”

Performance director Ed Barney welcomed Ralph’s appointment saying he was the outstanding candidate and he expressed a real depth of passion.

“David was the outstanding candidate and expressed a real depth of passion and excitement for the role,” he said.

“Alongside this, the panel could clearly see the creativity and innovation that David will bring not only to the senior women, but also the deep commitment to supporting the full women’s pathway.”