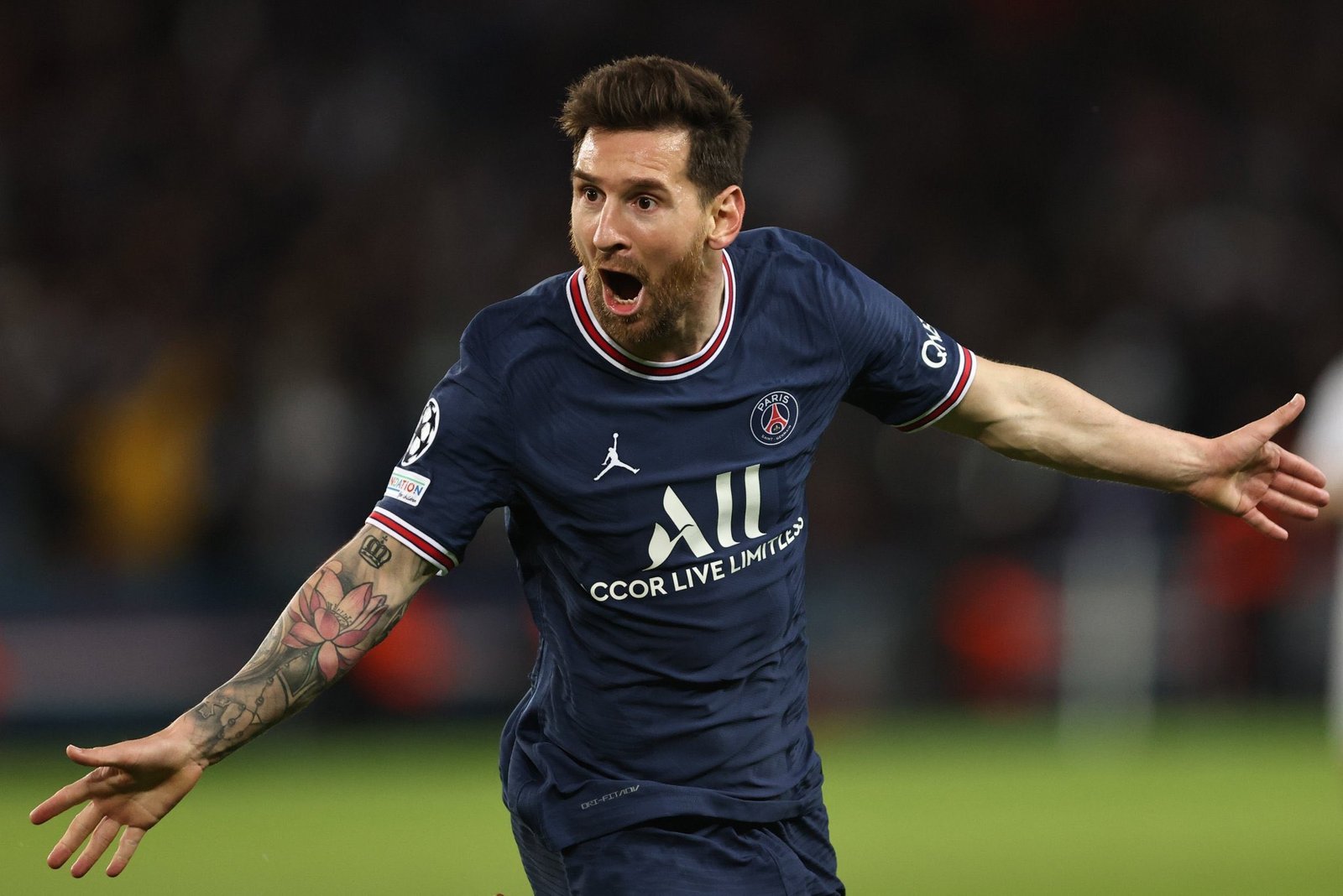 September 29, 2021 will ever remain a special day for Lionel Messi in France. The history books of Paris Saint Germain will also not forget this night for the Argentinian during their UEFA Champions League game against English premier league defending champions Manchester City of pep Guardiola – his former Coach at Barcelona.

Lionel Messi finally ended his four games for PSG with a phenomenal goal- his first for Perisians and in true Messi fashion, it came on a grand stage against one of the best sides around in Manchester City. 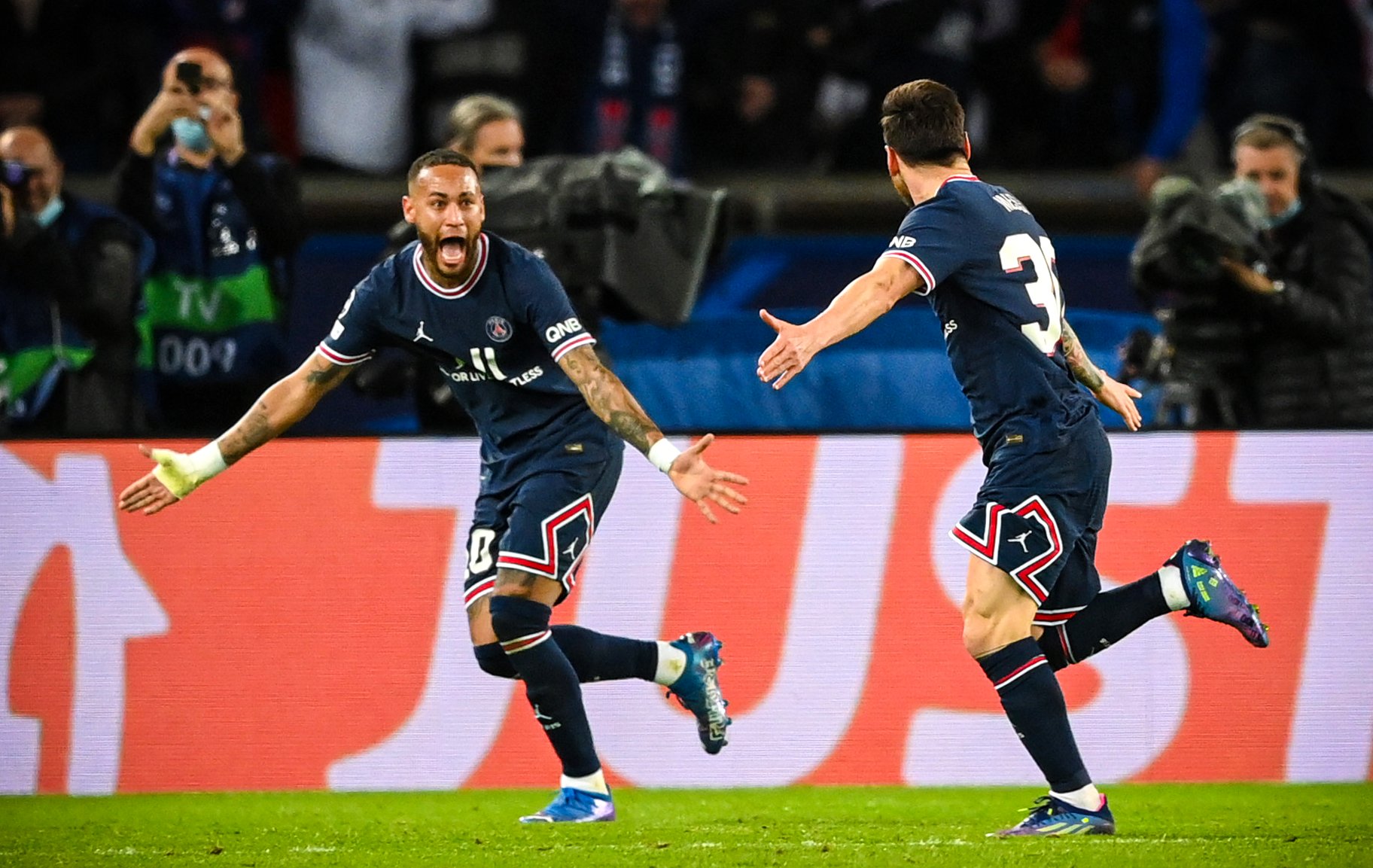 Against Pep Guardiola’s side, the Argentine went through the majority of the match showing glimpses of his quality with slick passes in between the lines in the final third.

Though deployed on the right wing, he naturally went as he saw fit, often picking up the ball in the number 10 spot which allowed Neymar and Kylian Mbappe to come central with Achraf Hakimi and Nuno Mendes expected to provide the width.

It was already a very good, if not special performance as he continually made the correct decision on the ball.

Over the years Messi has adapted his game to impact matches from deeper areas, sacrificing his extreme goal-scoring efforts to be more of a playmaker (even if he still scores more goals than most).

However, his match-clinching goal versus City was actually a bit of a throwback.

With the game finely poised at 1-0 following the opener from Idrissa Gueye, Messi collected the ball deep down the right wing, cutting inside on his left foot.

As only he can, he accelerated with outrageous pace while keeping complete control of the ball, heading into the centre.

The Argentine feigned a shot to drop the shoulder and move closer to goal before sliding a pass into the feet of Mbappe.

The contribution from the World Cup winner cannot really be overlooked as, even though the pass was arguably behind him, he stuck out a leg to tee up Messi perfectly. 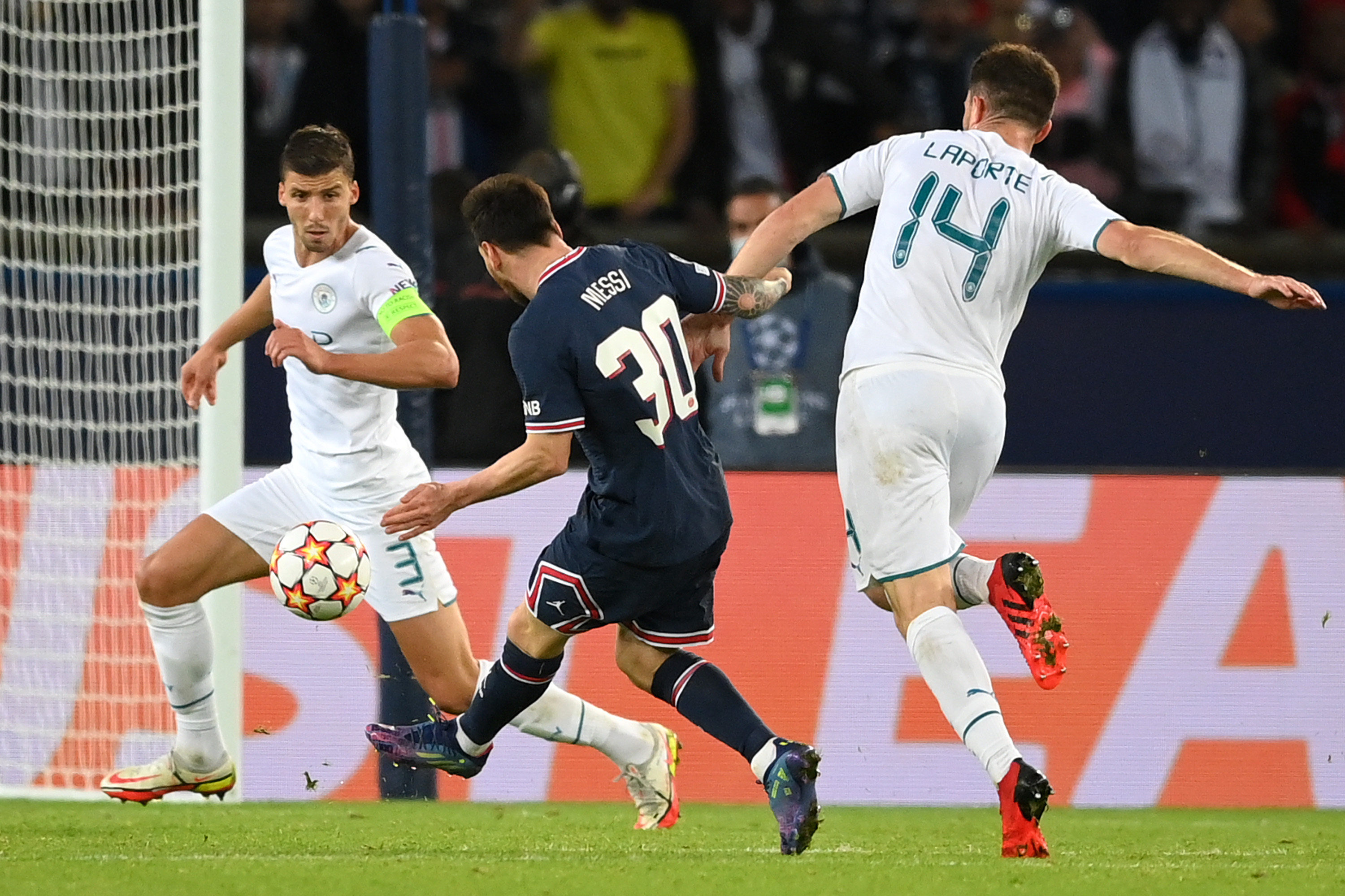 PSG’s number 30 then opened up his boot to send a vintage left-footed finish into the top right corner, with Ederson rooted to the spot.

Messi may not have found the back of the net prior to Tuesday, but he had only played two games before that so it was hardly a drought.

However, it was fitting that the legendary attacking midfielder waited until PSG’s first major match of the season to burst into life.

He may now be 34, but he showed Man City’s expensively assembled side what a true superstar match winner looks like.

During the summer PSG gained the finest footballer in history without paying a transfer fee, while Man City broke the British transfer record to sign a player who had never played in the Champions League before in Jack Grealish.

It wouldn’t be fair to blame the loss in Paris solely on Grealish as there were a few City players who underperformed.

But, unfortunately for him, Grealish will not have the luxury of many more performances in Europe like this simply due to the fact that more finances were involved between City and Aston Villa.

In his debut in the competition, he found the back of the net against RB Leipzig, but for that amount of money he will need to do much more in bigger matches against the likes of PSG.

It should be said that the mere presence of Grealish meant that Achraf Hakimi did not drive as forward as much which displays the respect that was given towards the England man.

However, Hakimi is not known for being a tough-tackling defender and Grealish should have made his evening much more uncomfortable.

Indeed, whenever Grealish received the ball he looked slightly bereft of ideas and this was partly due to PSG quickly retreating into defensive positions.

He was also, more often than not, confronted by two defenders, but he was recruited to unlock these types of situations.

Overall, he has had a decent start to the season, but it is not a Premier League impact that is desired, but a European one.

Grealish will have plenty more opportunities to impress on the big stage, but he’ll need to perform or risk being dubbed a flop.