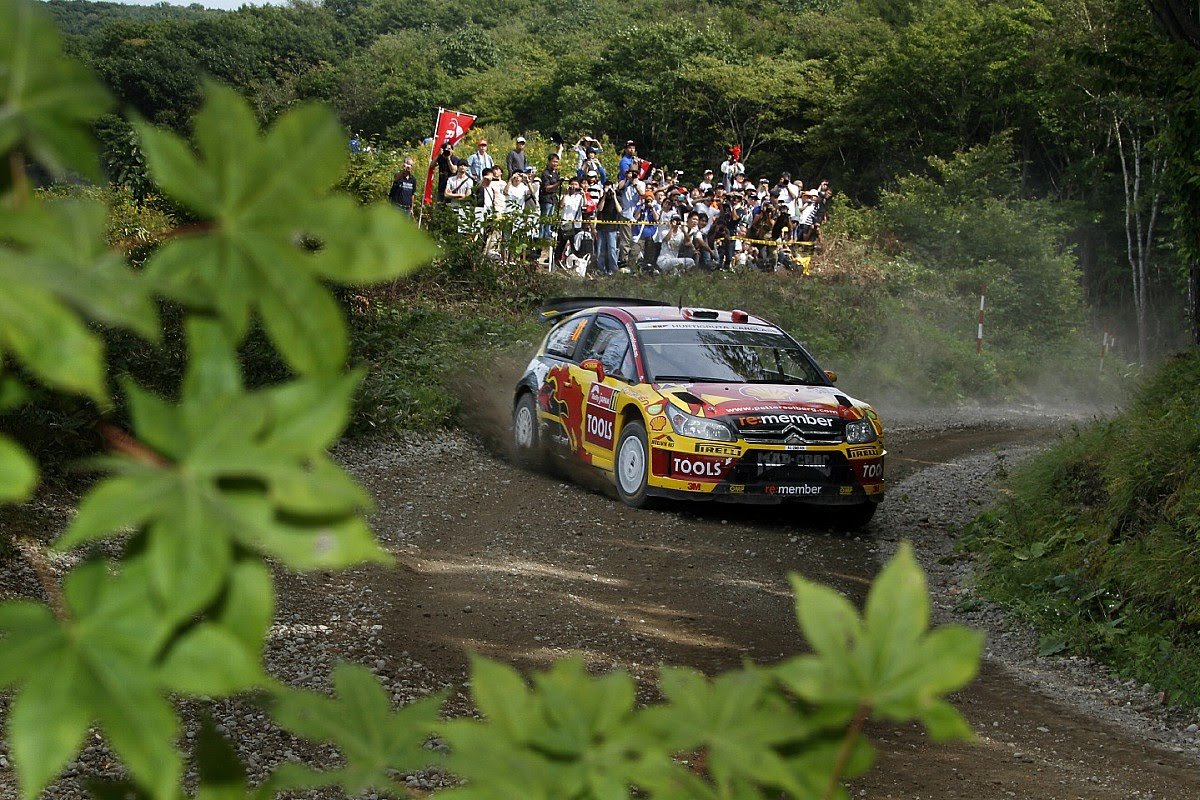 The WRC rally championship finale that was set to be held in Japan from November 11th to 14th has been cancelled due to the Covid-19 state of emergency in the country.

The Forum8 and Rally Japan was to return the WRC to the country for the first time since 2010. But a statement today by the Rally Japan 2021 executive committee said that despite all parties’ efforts to hold the event as planned, Covid-19 continued to spike the country and its population making it hard to hold the rally. 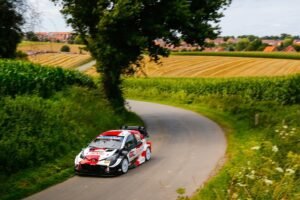 According to the organizer’s announcement on Tuesday the rally competition that is always held on the public roads might see the local community go against the Covid-19 protocols and that up to now alleviation of the situation is unpredictable.

“Considering the characteristics of the WRC competition, which is held on public roads with the imperative co-operation of all in the local community, and the fact that in Japan the Covid-19 emergency cases continue to increase daily and alleviation of the situation remains unpredictable, together we were left with only one choice which was to, unfortunately, call off the 2021 WRC Rally Japan,” a statement from the organisers said.

“We take this opportunity to express our deepest appreciation for the indispensable support and understanding of all, and would like to direct our sincere gratitude to all the fans and stakeholders who have been looking forward to this first WRC Rally Japan, after 11 years.

“We sincerely apologize for all the inconveniences this resolution may have caused, and are deeply grateful for your understanding.”

Executive committee chairman Satoshi Suzuki added: “I take this opportunity to also express my heartfelt gratitude to all who worked so tirelessly in order to make this event possible. 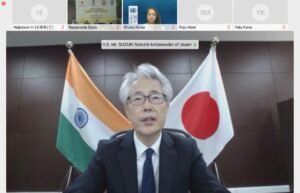 “We are determined to do our best in order to overcome this Covid-19 pandemic and successfully be able to hold the WRC in Japan in 2022. I pray for the safety of all.”

Japan has seen rising Covid cases after it went ahead with hosting the Olympic and Paralympic games, which were delayed by a year.

The Japanese government plans to extend a state of emergency in and around Tokyo until the last week of September in a further bid to contain the coronavirus epidemic.

The World Rally Championship is the highest level of global competition in the motorsport discipline of rallying, governed and organized by the FIA.
The series currently consists of 12 two to three-day events driven on surfaces ranging from gravel and tarmac to snow and ice. Each rally is usually split into 15–25 special stages which are run against the clock on closed roads.

A replacement event will be held to conclude the 2021 WRC season which will be confirmed shortly.