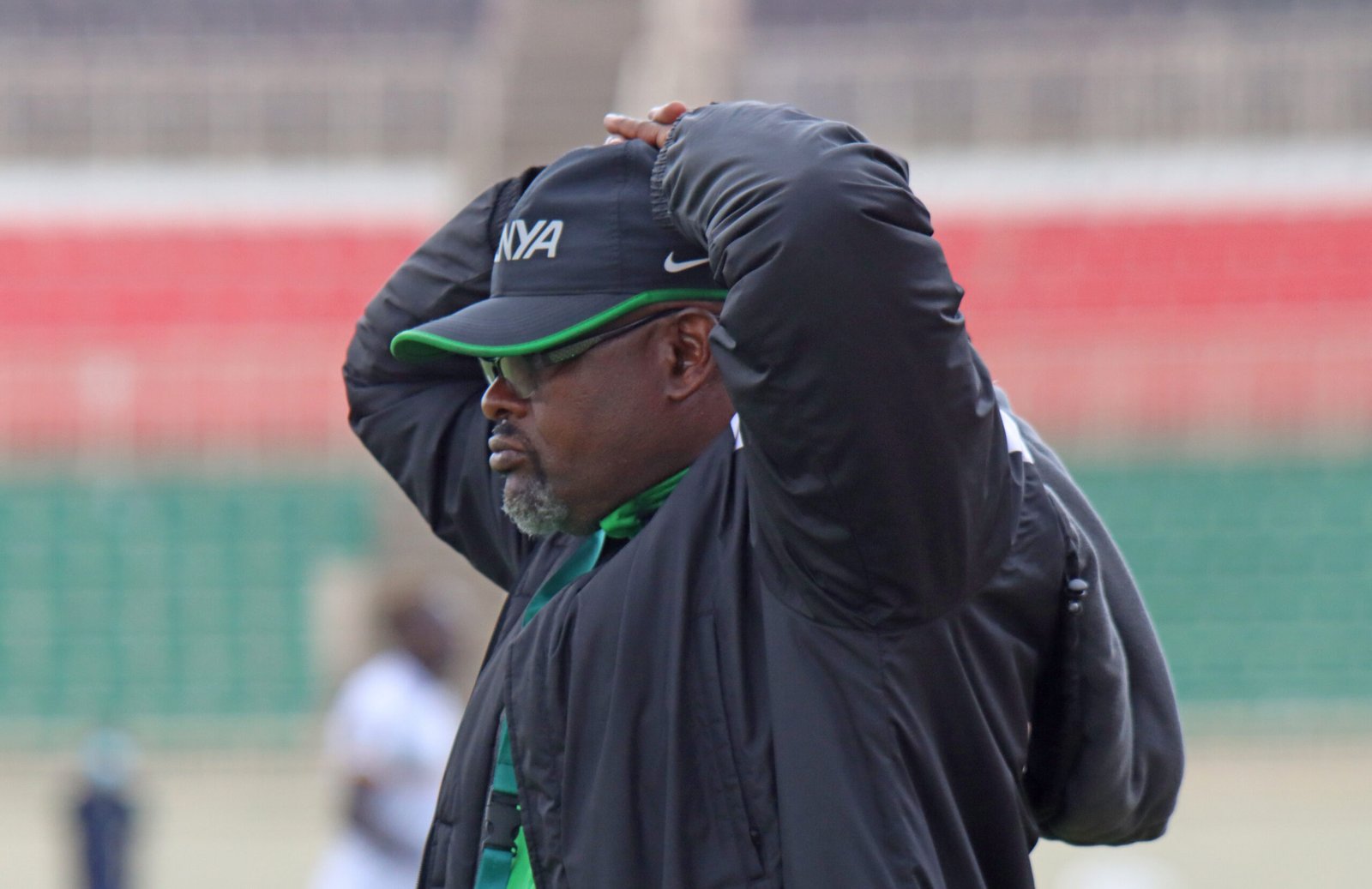 Less than a month to Kenya’s World Cup qualifier against Mali, the Football Kenya Federation has sacked head coach Jacob ‘Ghost’ Mulee. Just like his predecessor Francis Kimanzi, Mulee was fired via a short statement issued on Wednesday night.

It added; “Assistants Ken Odhiambo and William Muluya will remain in the team as the federation works to reconstruct Harambee Stars technical bench ahead of World Cup Qualifiers against Mali.”

Mulee, who also doubles up as a breakfast radio presenter was hired as the head coach of the national team on October 20, 2020, returning to active coaching for the first time in a decade. 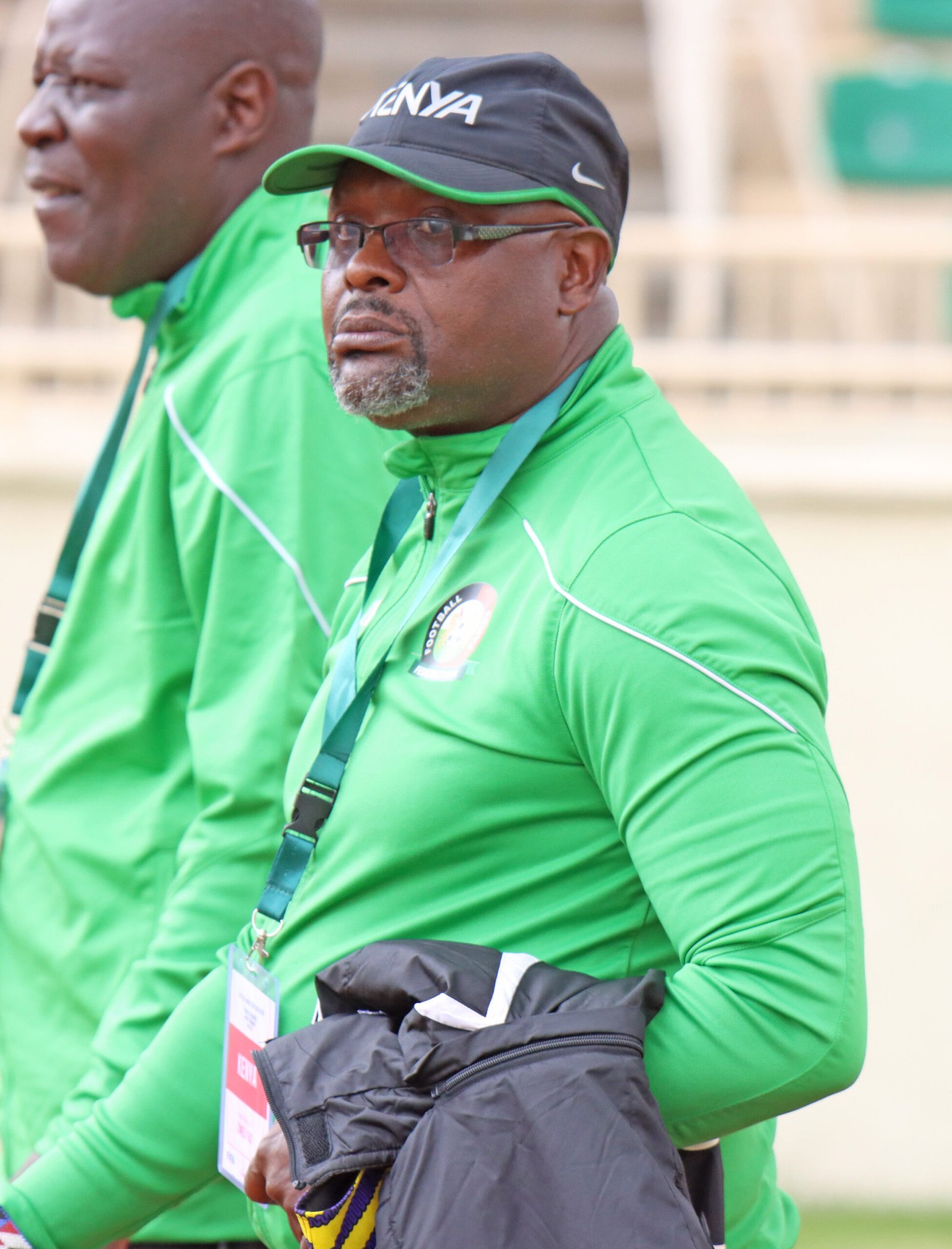 His first assignment was aiding Kenya qualify for the Africa Cup of Nations, an adventure that ended in failure after losing to Comoros at home. The team had drawn 1-1 with the minnows at home before losing 2-1 away to see their journey fall into jeopardy.

Despite a 1-1 draw at home against Egypt and a 2-1 win away to Togo, the team’s journey to next year’s AFCON was off already.

In the World Cup qualifiers that began early this month, Stars have picked back to back draws against Uganda at home and Rwanda away to sit second in the group behind leaders Mali. Kenya faces the West Africans in back to back qualifiers on October 6 and 12.

“FKF is immensely grateful to coach Mulee and his departing members of the staff for their dedicated service and workmanship. This federation wishes them all the best in their future endeavours. The search for a new national team head coach is already underway and an announcement will soon be made in that regard,” the statement said in a further statement.

Mulee becomes yet another coach in the Federation’s casualty list.

Francis Kimanzi was fired as the national team head coach on October 10 to pave way for Mulee’s appointment. Prior to that, the current Wazito boss had taken over after his immediate former boss whom he deputized, Frenchman Sebastien Migne was also shown the door after failing to aid Kenya to qualify for the African Nations Championship (CHAN).

Reports suggest that the national team is set to hire a foreign coach with the Federation assuring that a new man at the helm will be named before the double header against Mali.

Current Kariobangi Sharks coach William Muluya and Sofapaka’s Ken Odhiambo are the only two surviving members from the technical bench and will hold forte before a new man is named at the helm.

The Federation has refused to divulge details on why exactly Mulee had to leave especially so close to a crucial qualifier. 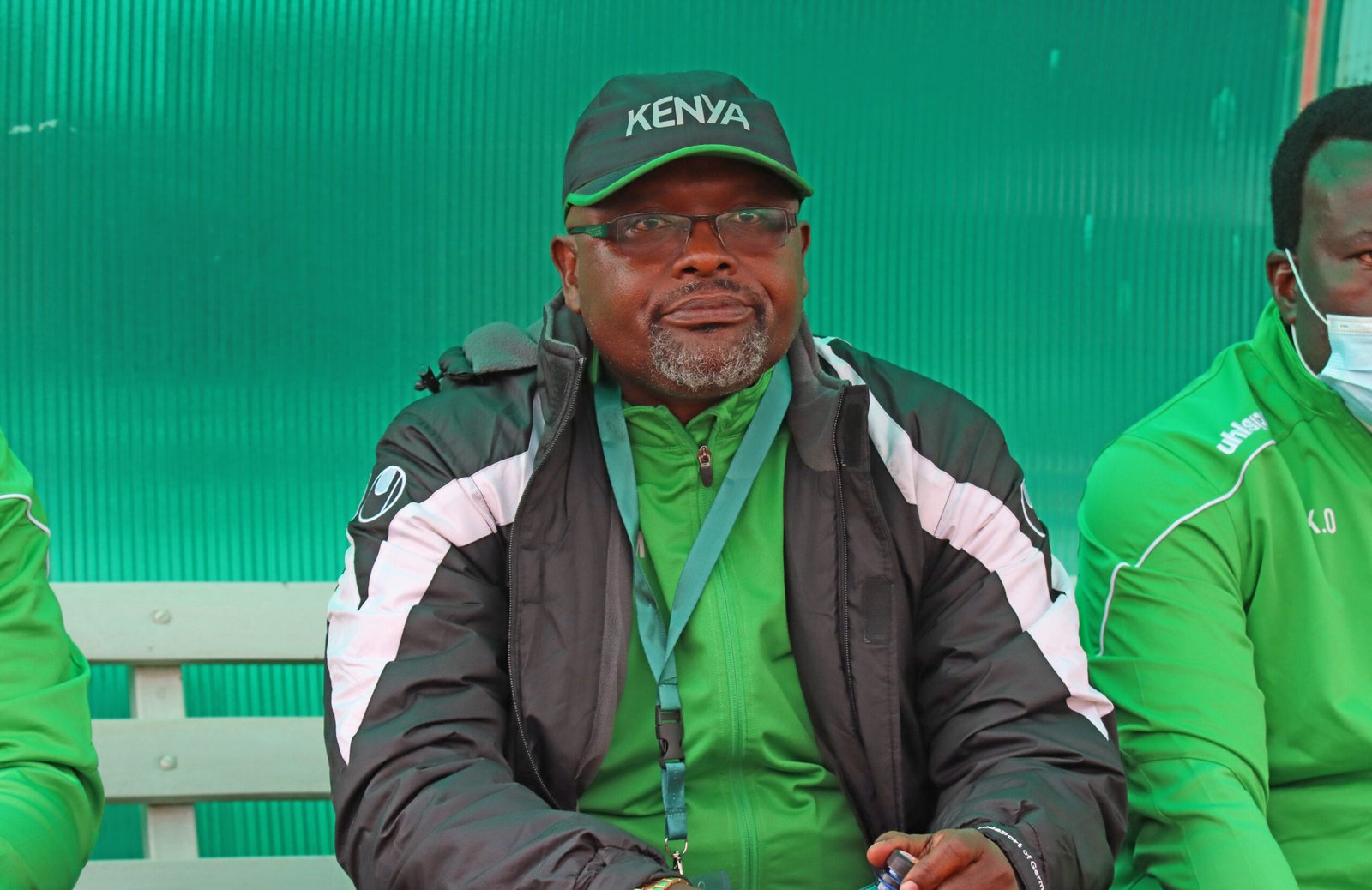 The tactician had began making sweeping changes to the national team with the old guard led by former captain Victor Wanyama being sidelined alongside the likes of Johannah Omollo, Ayub Timbe and Brian Mandela.

After the game against Uganda, Mulee had revealed that moving forward, Michael Olunga would be his captain putting an end to a probable return for Wanyama into the team. The burly midfielder who moved to the Major League Soccer (MLS) last year had initially failed to honor several call ups due to COVID-19 restrictions.

But, when the same was eased, he was still not considered by Mulee who insisted he was building a new team. Serbia based Richard Odada was called up to the role against Rwanda and Uganda, Mulee singing his praises and saying he will be building his new team around him.