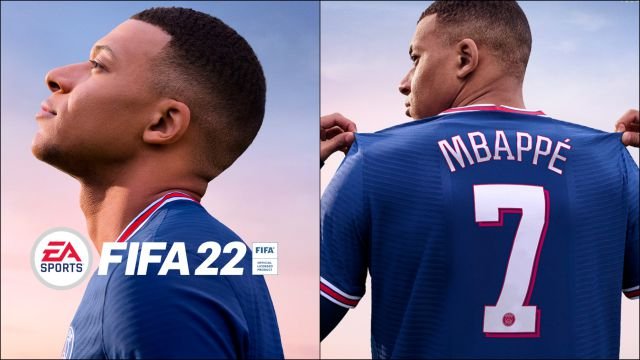 FIFA 22 was released on 22nd September but with early access, on the major platforms like PlayStation 5, Xbox Series X, PC and more.

Electronic Arts since then started blowing trumpet for this latest edition of the heavily popular FIFA games series.

The release date without early access is October 1 and that is when the general public will get their hands on the latest edition of the game.

But with as the general public waits the developers are giving a sneak peek into the ratings of the players.

There has been a huge reaction, positive and negative, as the top 1000 highest-rated players have been revealed.

The fans are eagerly waiting for the game release so that they can play with their favorite players against the AI or users from across the globe.

One of the main attributes which is under the focus is pace.

It is part of the meta of the game where players with high pace generally dominate the gameplay. Having a high pace makes a player very popular among the users, who then use these individuals in multiple game modes.

Here are the top nine fastest players in FIFA 22, who have been given the highest ratings in pace. Expect them to be a part of most Ultimate Team setups when the game comes out:

Paris Saint Germain star has been pace rated at 97 in FIFA 22.

The Frenchman has seen a rise in pace from 96 to 97 and his overall rating has also gone up from 90 to 91. Mbappe is extensively picked by users across all game modes, be it the Ultimate Team or the Career Mode.

Mbappe is considered among the best player cards in the game and every top setup will most likely include the Frenchman in the team.

Wolves super star Adama Traore has a pace rating of 96, making him the fastest player in FIFA 22.

The marauding winger is popular for having a muscular physique and yet possessing incredible speed. While his pace rating of 96 remains unchanged, his overall rating has gone down to 78 from 79 between the two editions. Make no mistake, the right-winger is still a popular choice among the users.

The Canadian star is the fastest full-back in FIFA 22 with a pace rating of 96.

He is faster than many wingers in this edition and will be one of the most popular picks in FUT setups.

The Bayern Munich player’s pace was 96 in FIFA 21 as well but his overall rating has improved from 81 to 82. The 20-year-old is also highly popular in Career Mode due to the age factor and potential growth.

The Welshman is popular for possessing electrifying pace.

The former Manchester United winger has a pace of 95, same as FIFA 21. His overall rating of 77 also remains the same.

James has joined Leeds United in the summer window and he is a very popular choice in Career Mode. Despite his inconsistency, James remains one of the fastest players and also has a great pace in FIFA 22.

The Moroccan is one of the fastest players in the world which also reflects in his base card in FIFA 22.

He has a pace of 95, which sees an improvement of one point from 94 in FIFA 21. The full-back’s overall rating has seen a rise too.

Most notably, Hakimi has incredible overall attributes such as 95 pace, 71 shooting, 78 passing, 83 dribbling, 76 defense and 78 physicality.

Real Madrid’s promising youngster Vinicius Junior is next with a pace rating of 95. The Brazilian has an overall rating of 80, the same as FIFA 21 and so is the case with his pace rating.

There is a marginal improvement in shooting and passing (one point each) but the remaining attributes remain the same. The 20-year-old is a popular pick in Career Mode due to his age and potential.

Holtmann has received several boosts from the previous edition. 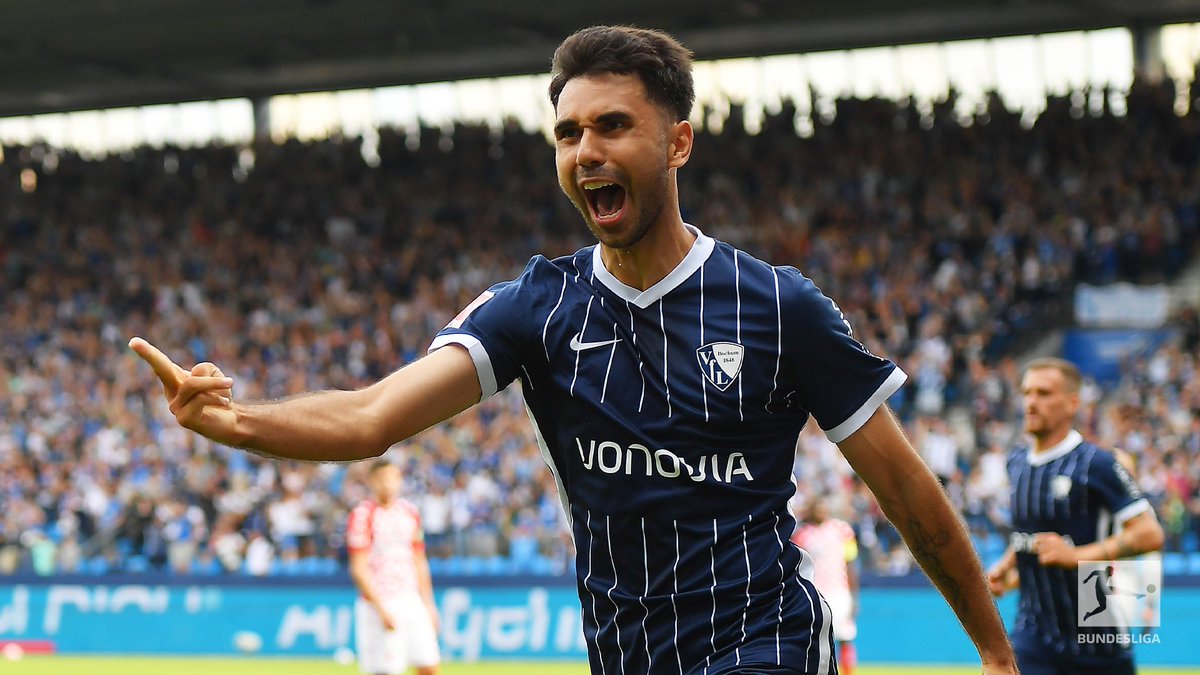 The German winger has a gold card in FIFA 22 whereas he had silver in FIFA 21. The VFL Bochum star has a pace of 94, an improvement of five points from 89 in the last edition. However, his shooting (64) and dribbling (70) attributes leave a lot to be desired.

The Senegalese had 94 pace in FIFA 21 as well. Furthermore, his overall rating is also 78 in the upcoming edition, same as in FIFA 21. Good pace combined with above average dribbling attributes make him a good cheap option initially in the FUT mode.

Georges-Kevin Nkoudou has a pace of 94 in the upcoming edition, making him one of the fastest players in FIFA 22.

The former Tottenham Hotspur and current Besiktas player is a left-sided midfielder with an overall rating of 75 points. He had 93 pace in the base card so there is an improvement of one point in pace of the winger in the next edition.