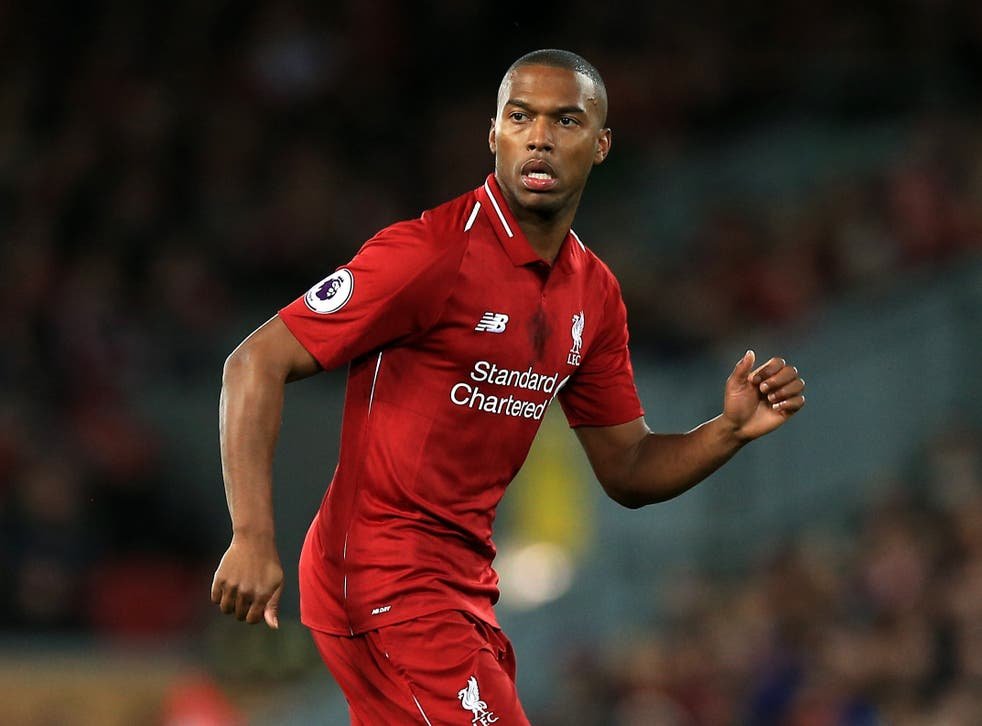 Daniel Sturridge ‘Begs’ For Job After 18 Months In The Cold

You would imagine what wish a footballer of international repute would have on his birthday but it is not anything to former Liverpool’s striker Daniel Sturridge’s wish.

The English striker recently turned 32 and all he worries about is getting into a new club.

Sturridge left Liverpool for Turkish club Trabzonspor. He later left the club and has since been whiling away time with his family and watching as his colleagues make moves on the pitch. 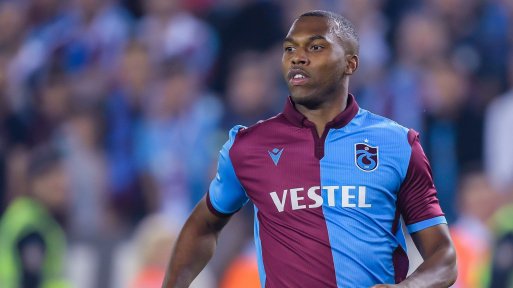 Since his exit from Liverpool, no club has offered him a chance and he is growing impatient especially after the summer transfer window closed with no bid for him.

Although not in a pronounced way, he subtly bid for a job while thanking close friends and fans for their birthday wishes.

Year 32. More motivated than I’ve ever been in my life to be successful. Older, wiser, and fit as a fiddle. God is good. Thanks everyone for the birthday messages. Means a lot,” he wrote on Instagram.

Trouble started months after his move to the Turkish club. He is alleged to have breached betting rules forcing the club to terminate his contract.

By then, he had scored seven goals for the club in 16 matches he played before the contract was terminated.

The betting controversy which was investigated and was found guilty of deeply and adversely affected his football career.

Besides his contract being terminated, he got a global four-month football ban. Looking at this record, it put him at pains with prospective cubs.

The Englishman started out at Chelsea before a major move to Liverpool. He was no big fish at the time but he honed his art at Liverpool that he was noticed far and beyond the Premier League.

When he moved to the Turkish club, he was a big star hoping to leave a footprint in Trabzonspor.

Daniel Sturridge ‘Begs’ For Job After 18 Months In The Cold