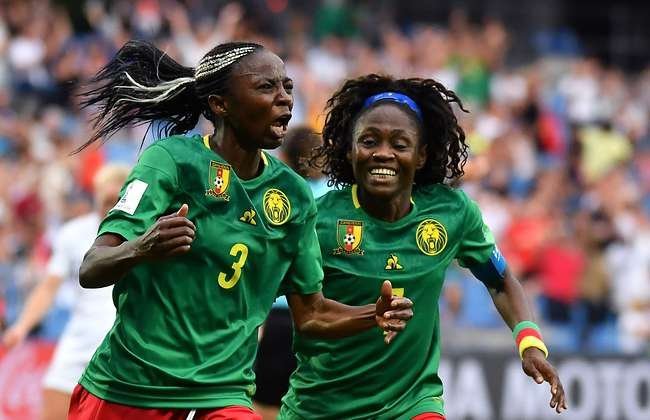 Why Women Sports In Africa and How It Can Be Improved

In recent decades Africa has emerged as a sporting giant. The African sporting phenomenon has been addressed in the popular press and it has also attracted scholarly interest; however, this interest is almost entirely focused on men. Yet women’s participation in recreational and elite sport is worthy of exploration and research.

Women Sport should be that sport which can serve as a powerful tool and platform for empowering women in the continent, with an ambitious view of challenging gender norms on and off the field of play. Female sports had long cried out for better sponsorship, media coverage, and tangible opportunities to be on equal footing with the male counterparts. Thus, poor funding and limited opportunities remain the biggest challenges female athletes face in Africa. 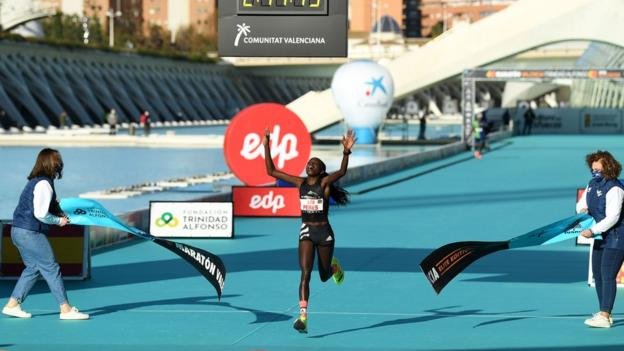 However, it has become much more evident that sports are empowering for the girl child. We have seen the possibility of girls challenging the supremacy attached to their opposite gender through sports.

Giving girls more sports participation clearly offers her an opportunity to build self-esteem, courage, and self-efficacy. As their belief in their own abilities increases, they drift much more towards taking up leadership positions, of course, which translates into their everyday lives.

Research has shown that over six hundred million girls are growing up in third world countries today, and it has been confirmed by international bodies the likes of the World Bank and the United Nations that the best way to combat penury and stagnation in these parts is to invest in girls and women. This is quite a thing because if you invest in the girl, you indirectly invest in her society as the education she takes in, increased earnings and human development of teenage girls have been known to have a significant impact on their families, and of course their societies at large.

Through investing in them in sphere-like sports, girls are encouraged to take initiative, raise their voices and attempt things they never would have thought possible.

What Problems Women Sports Is Facing

Sport in Africa has over time been viewed as a male thing, thereby making it even more difficult to encourage adequate female participation. According to a survey carried out by a worker with the Economic Community of West African States, it was revealed that there are very few or even no organized sports activities for girls in countries like Lesotho, Malawi, and some others. 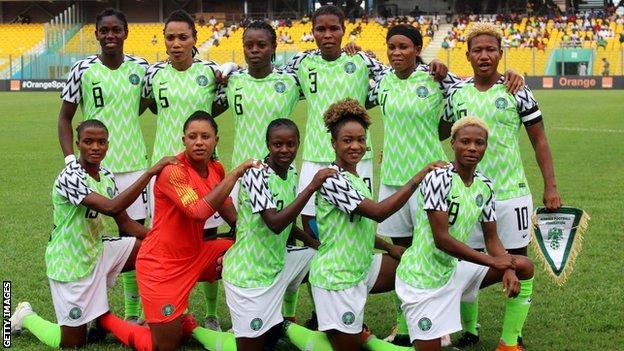 Teen girls in these parts explained that there are no places for them to play sports, as most community fields in their neighborhoods are generally understood to be for the boys. The few girls who had tried to play in those public fields were reportedly being told to vacate them or even harassed. Thus, this clearly depicts why women’s participation in sports continues to be on a low in these parts.

Another significant barrier has also been the lack of parental permission to do sport. Parents feel overly worried about the safety of their daughters outside the home, with the thinking they might be assaulted. Some others would rather have their daughters beside them at home after school or simply did not believe sport should be a priority for the girl child.

These problems, aside from insubstantial media exposure, poor sports facilities, and inadequate funding tend to contrive, and thus continue to stagnate the women’s game.

But then in the midst of all these barriers women sports is embroiled in, there is a glimmer of hope.

It is understood that adequate funding can do the trick, in helping women sports in Africa break into the mainstream and gain bigger representation. 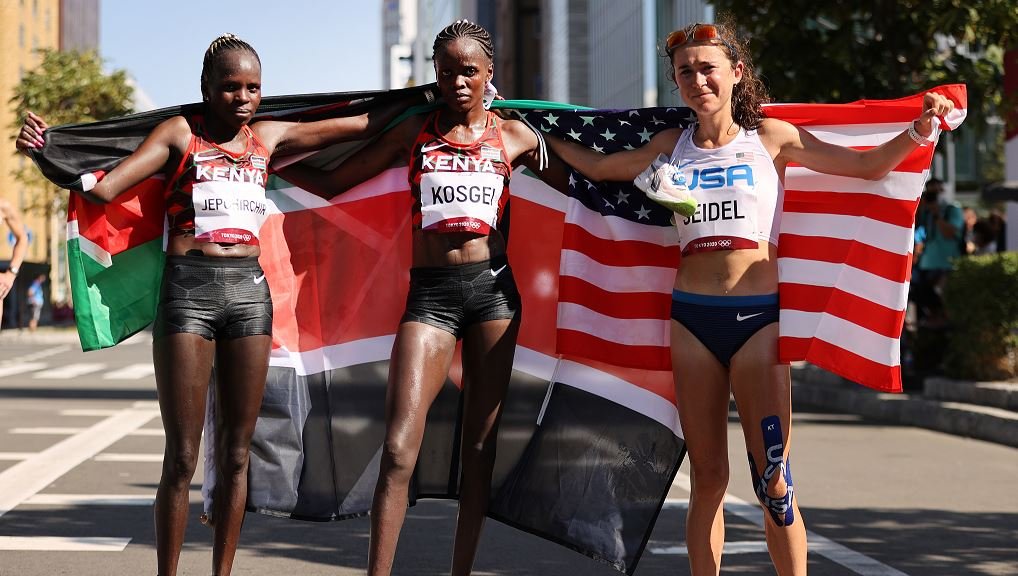 If the income disparity between female and male athletes is breached to a considerable extent, and women can receive income on par with their male counterparts for playing sports, then sports in Africa might be reborn and women can have a rethink about indulging in sports.

Africa in general can do better in this sport that less has been given to it. Female athletes need more funding, media coverage and opportunities in order to be on an equal footing with their male counterparts.

Funding and opportunities are the biggest hurdles that sportswomen face. Supporting women in sport is not only about Olympic glory or success, but also the lessons that can be learnt through participation in sport -discipline, dedication, determination, and team work lessons that the women can translate into other areas of their lives. These skills can be applied as female athletes seek success beyond the sports field. And more women are needed to be role models in sport for the next generation of sports leaders.

Why Women Sports In Africa and How It Can Be Improved