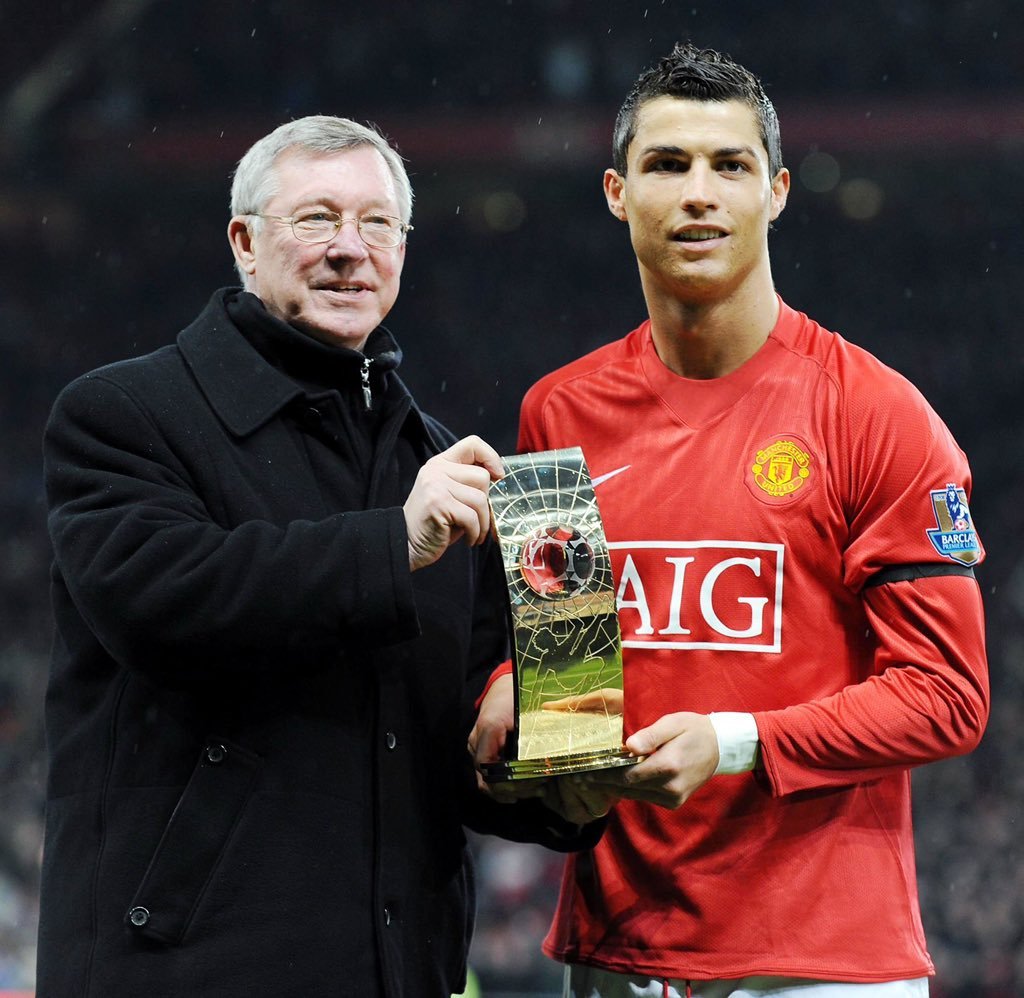 Twitter Explodes in disbelief as Ronaldo Returns To Man United

It won’t have sunk in for millions of us until we see him back in the red jersey on Old Trafford’s hallowed turf, but arguably the sport’s biggest superstar is back where it all (sort of) began.

It was Manchester United joy to see Ronaldo back to United after more than a decade. Thursday night formed the bigger part of the Conversation with news from credible sources alleging that Ronaldo was heading to City, but mid Friday morning the Conversation changed as reported by Fabrizio Romano that Man United had entered the race, together with City and it did not last long until United Confimed his signature.

The Red Devils confirmed on Friday afternoon that Ronaldo was back home, after he had informed Juventus that he no longer wanted to play in Turin.

From there, it was a rollercoaster. Man Utd fans were in tears as he seemed destined for a move to rivals Manchester City, but they became tears of joy when he chose the red half of Manchester instead.

All that was left on this emotional day was to check Twitter, and admire your contributions to social media.

Let’s spare a thought for those Man City fans who spent about 24 hours talking themselves into the idea of signing Ronaldo, only for it to be ripped away at the last second by their biggest rivals.

Quick question: How stupid do we think this guy feels right now?

Answer: Extremely, although he probably doesn’t care. Of course, he wasn’t the only one, either.

It’s been suggested that Sir Alex Ferguson played a big part in Ronaldo’s return to Old Trafford, and they even shared a phone conversation before deciding to come home. Given the last-minute timing of the deal, it sounds about right.

Never doubt Fergie. Of course, he wasn’t the only person trying to claim credit for convincing CR7 to leave Turin for Manchester.

Bruno Fernandes there, assisting on and off the pitch. He may be less happy when he realizes who’ll be taking penalties, though.

What shirt number will he wear? Well, CR7 surely needs the number seven, right? He’ll have to persuade Edinson Cavani to hand it over first.

Man Utd star Marcus Rashford grew up admiring Ronaldo and his antics on the wing for the Red Devils, and he was buzzing about the chance to work alongside the Portuguese.

This summer of players coming home has got everyone feeling pretty nostalgic – particularly Arsenal fans.

Once again, Gooners somehow ended up in the firing line.

There were conspiracies over Ronaldo’s choice to come to the Premier League so soon after Serie A winner Romelu Lukaku made that move himself.

For Premier League lovers in general, the biggest question is: How do I fit Ronaldo into my Fantasy Premier League team? @ me if you figure it out, guys and girls.

No matter how big an influence he is in the dressing room, Ronaldo still has to answer to one man.

And the man who attracted not only Ronaldo, but Jadon Sancho and Raphael Varane to Man Utd? Ole Gunnar Solskjaer. Take a bow, son.

Twitter Explodes in disbelief as Ronaldo Returns To Man United