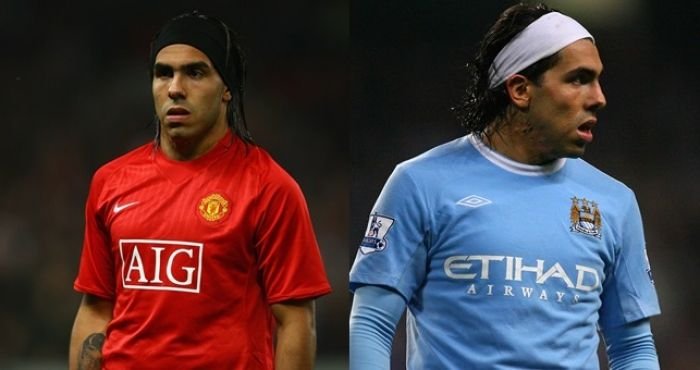 The Rival United Players To have Played for Manchester City

It will never go well whenever a United player plays for its rival Club, Manchester United and Manchester city rivalry continues as rumors of Cristiano Ronaldo to City gains momentum on social media, This even with him having left the Club reportedly bidding his teammates a goodbye as reported by Fabrizio Romano.

With City’s period of dominance having occurred only recently, they’ve had a history of signing former United players. While this hasn’t happened for a number of years, the ones that have crossed the city have had mixed success.

We’ve identified those six players to play for both Manchester clubs in the Premier League era. Here’s how they fared.

It’s worth remembering that Hargreaves’ reputation with English football fans was in the mud before the 2006 World Cup.

But, after being booed during the opening win over Paraguay, Hargreaves emerged as England’s player of the tournament and the Bayern Munich midfielder became a hot property for the Premier League elite.

The Canadian-born Hargreaves secured a $23m or £17 million move to Old Trafford in 2007 and impressed during his debut season,  securing both the league title and Champions League title with some classy displays.

But injuries plagued his spell at the club and he was released in the summer of 2011. City picked him up but Hargreaves didn’t make enough appearances to qualify for a Premier League winners medal for the new champions.

Manchester City announced they had reached an agreement with striker Carlos Tevez over a proposed move to the club on this day in 2009.

The Argentina international arrived from neighbors Manchester United, where he had spent two seasons and won two Premier League titles and the Champions League. 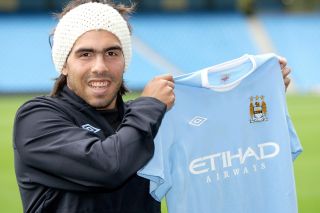 But a deal for Tevez had not been struck with United and City swooped in to complete a controversial deal.

He went on to play for City for four years, captaining them to FA Cup final success against Stoke in 2011 – ending the club’s 35-year wait for a major trophy before playing a smaller role as they claimed the Premier League crown a year later.

Having made his name at Bristol City and Newcastle, Cole moved to Old Trafford for $9,5m or £7million in 1995 in a move that shocked English football at the time.

He formed a fearsome partnership with Dwight Yorke and went on to play almost 200 times, netting a goal nearly every other game. During his spell, Cole won five league titles, two FA Cups, a Charity Shield and the 1999 Champions League.

His spell with City was short-lived but Cole still managed to be the club’s top goal-scorer in 2005-06 with 10 goals in 23 games. 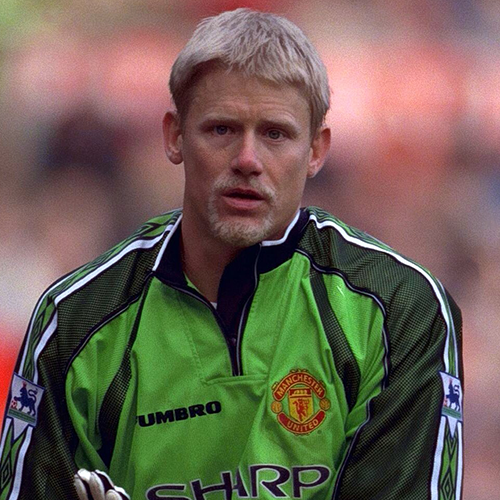 He performed impressively as City finished 9th under Kevin Keegan and was on the winning side as his new side won the last Manchester derby at Maine Road.

And he managed to get under Neville’s skin. Not bad, then. Neville snubbed him on the tunnel.

Kanchelskis was a cult hero for United fans in the early 1990s, being one of those wing wizards who were unplayable on their day.

United got four good seasons out of the Russia international before he joined Everton in 1995. Following his spell at Goodison Park, and time with Rangers and Fiorentina, Kanchelskis pitched up at Maine Road with City in relegation bother under Joe Royle.

He only scored once in sky blue during an FA Cup defeat against Liverpool before winding down his career in Saudi Arabia and Russia.

Cooke was regarded as a promising midfielder during the mid-90s, providing an assist for Ryan Giggs on his United debut in September 1995.

Part of the team that was infamously beaten by York City in the League Cup, even scoring in the second leg, Cooke struggled for first-team opportunities at Old Trafford.

Overshadowed by the emergence of David Beckham, the boyhood-Birmingham City fan made the permanent move across Manchester in March 1999.

The $1,3m or £1million fee was a significant outlay at the time but Cooke ensured City escaped the third tier before losing his place as Royle’s side stormed Division One the following year.

He eventually left for Grimsby Town at the end of the 2001-02 season.

The Rival United Players To have Played for Manchester City