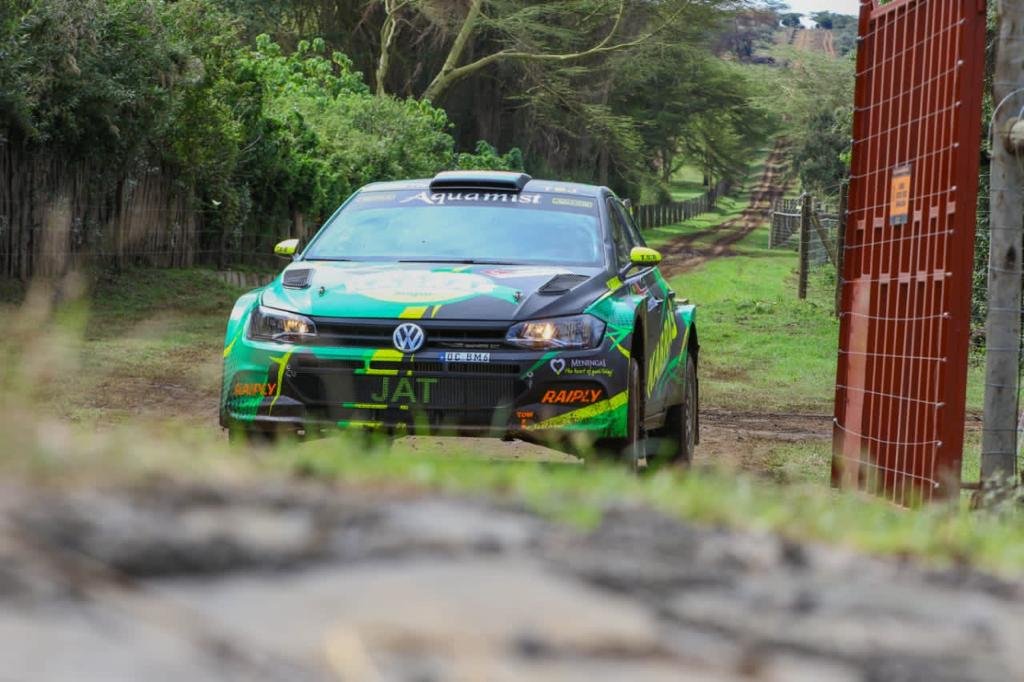 With the excitement of the WRC Safari Rally still hanging in the air action will now swing to the Kenya National Rally Championship (KNRC) with the Voi leg set to rev off on Saturday in the Coastal town.

Different from the Safari Rally, the organizers have said spectators will be barred from the event due to the growing concerns of Covid-19 infections with the national positivity figures on the increase.

The Kenya Motor Sport Federation (KMSF) General Manager Mwaura Njuguna has insisted that apart from spectators being barred from the event, the Rally will also be staged under strict guidelines from the FIA health rule book as well as the Ministry of Health protocols.

Meanwhile, Over 20 drivers have signed up for the event which will revolved around Taita Taveta County. The event will pass throigh some of Kenya’s iconic stages around the Taita Hills, Kasigau and Maungu; running through a sisal estate and private ranches.

According to Deputy Clerk of the Course Qahir Rahim the event will provide different challenge for competitors with varied terrain taking in smooth fast roads, rocky outcrops, the deep red sand baths of Tsavo and the short blasts through the parched bushland that may well prove very testing for heated tyres.

Series leader Onkar Rai and his elder sibling Tejveer Rai will be the notable absentees in the event which will start and end at the Voi Wildlife Lodge. 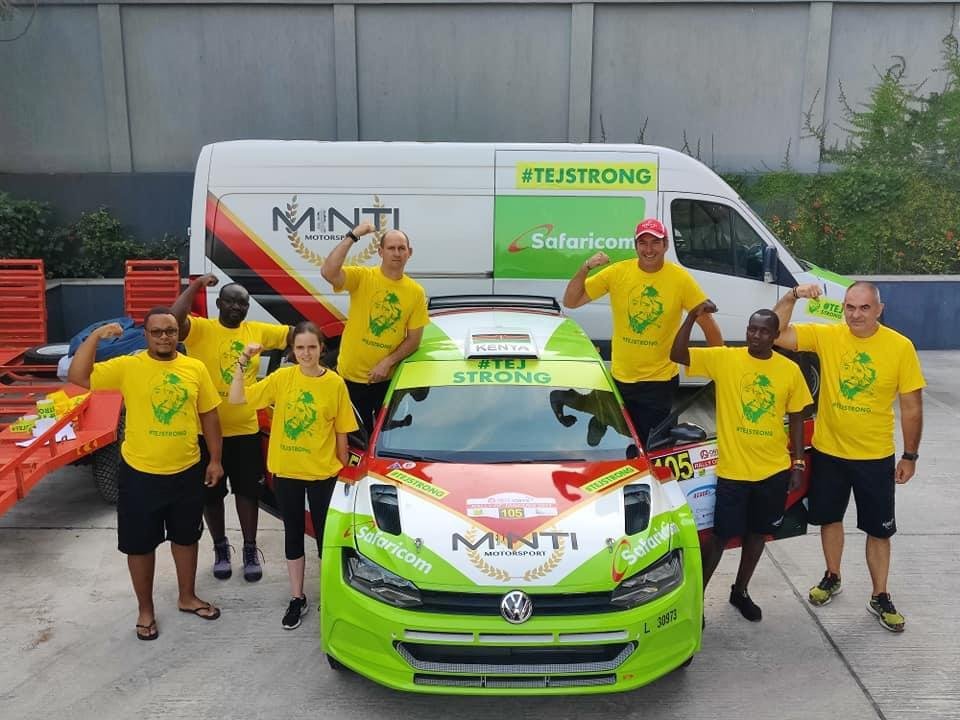 Tejveer is still recuperating after getting a spinal injury when his car rolled on the opening day of the WRC Safari Rally. The Kabras Sugar racer was airlifted to hospital in Nairobi the same day due to the severity of the injury.

Onkar’s absence will give a chance to other experienced drivers to command and dominate the race with the likes of Carl “Flash” Tundo and Baldev Chager charged up to surpass his massive lead in the KNRC standings.

Onkar currently leads the KNRC log with 73 points followed by Tundo (56 points) and Chager (54 points) while Tejveer and Jasmeet Chana are fourth and fifth with 49 points and 43 points respectively to their names. As for Onkar, the racing fraternity will miss the antics that saw him win Safari’s WRC3 category in Naivasha last month.

Saturday’s event will count towards the fourth leg of the Kenya National Rally Championships (KNRC) after the season’s opening Nakuru Rally, Equator Rally and WRC Safari.

Battle royale looms in Division 1 where joint leaders Paras Pandya and Nikhil Sachania will go for each other’s jugular. McRae Kimathi and Dilraj Chatthe are a distant third on 30 points apiece.

Legendary Ian Duncan tops the Specially Prepared Vehicles (SPV) class with 30 points ahead of Nikhil on 44. Duncan has nevertheless entered a Minti Motorsports Nissan 240. RS The repeat run of Izera Ranch stage (5.45km) will be the Power Stage where the top three fastest drivers will earn bonus points in the championship.