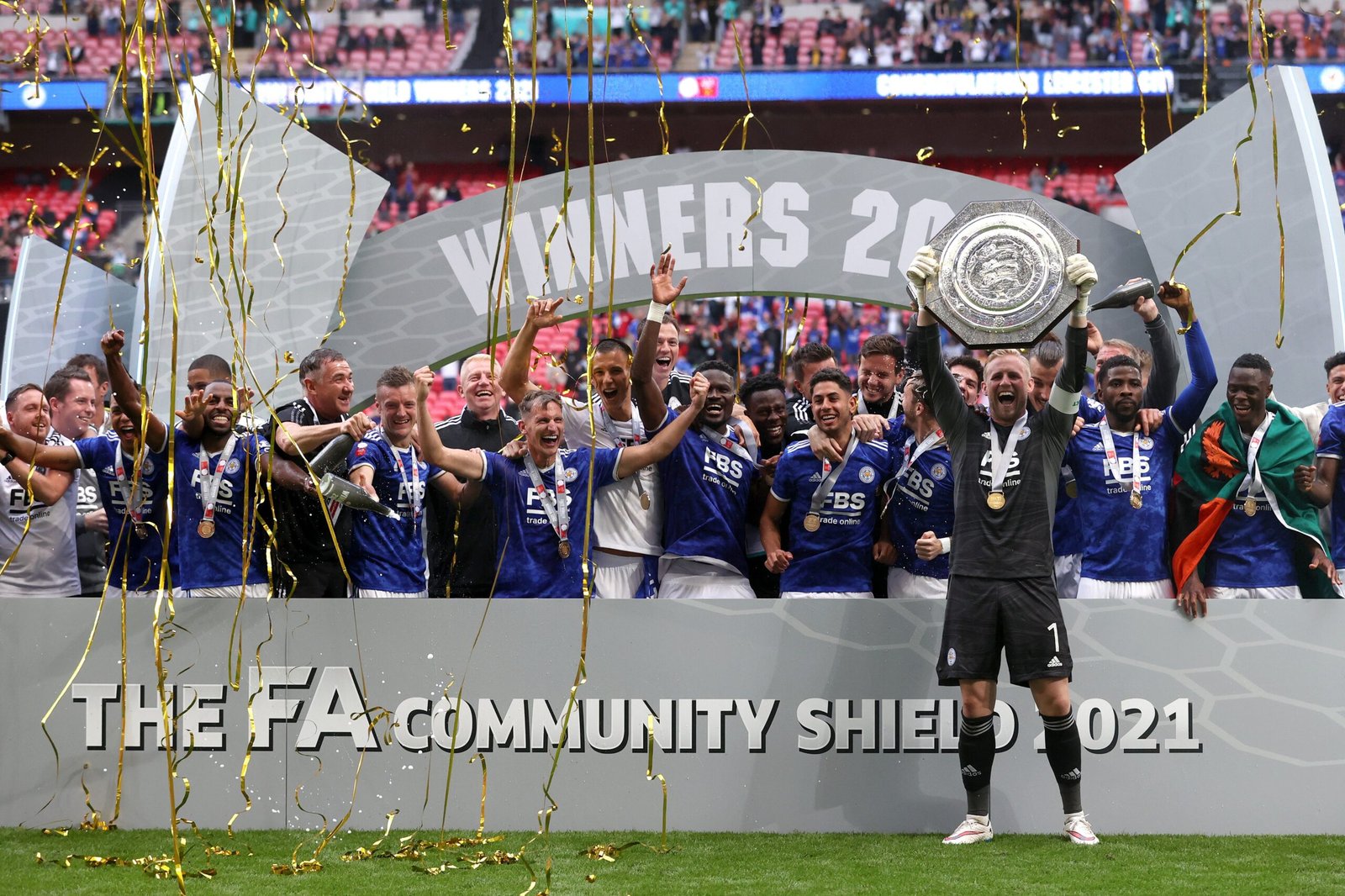 An 89th penalty goal by Kelechi Iheanacho helped Leicester City to win the Community Shield in a keenly-contested game with Manchester City on Saturday.

The game was poised at 0-0 and looking to be decided on penalties.

But Nathan Ake fouled Kelechi Iheanacho a former City striker in the area with only three minutes left in the second half. 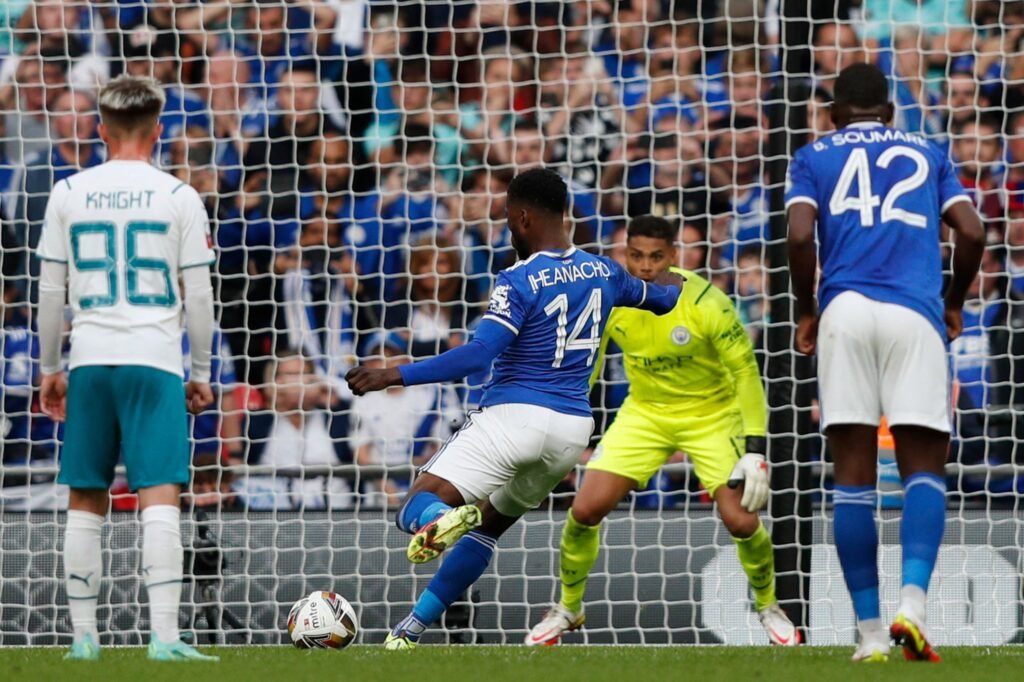 Iheanacho stepped up and put his kick past Steffen in the City goal.

The Nigerian striker has shone at Leicester since leaving City as a young player and was the Foxes’ top scorer last season. He was a second-half substitute against City and got a positive reception from both supporters when he was introduced. 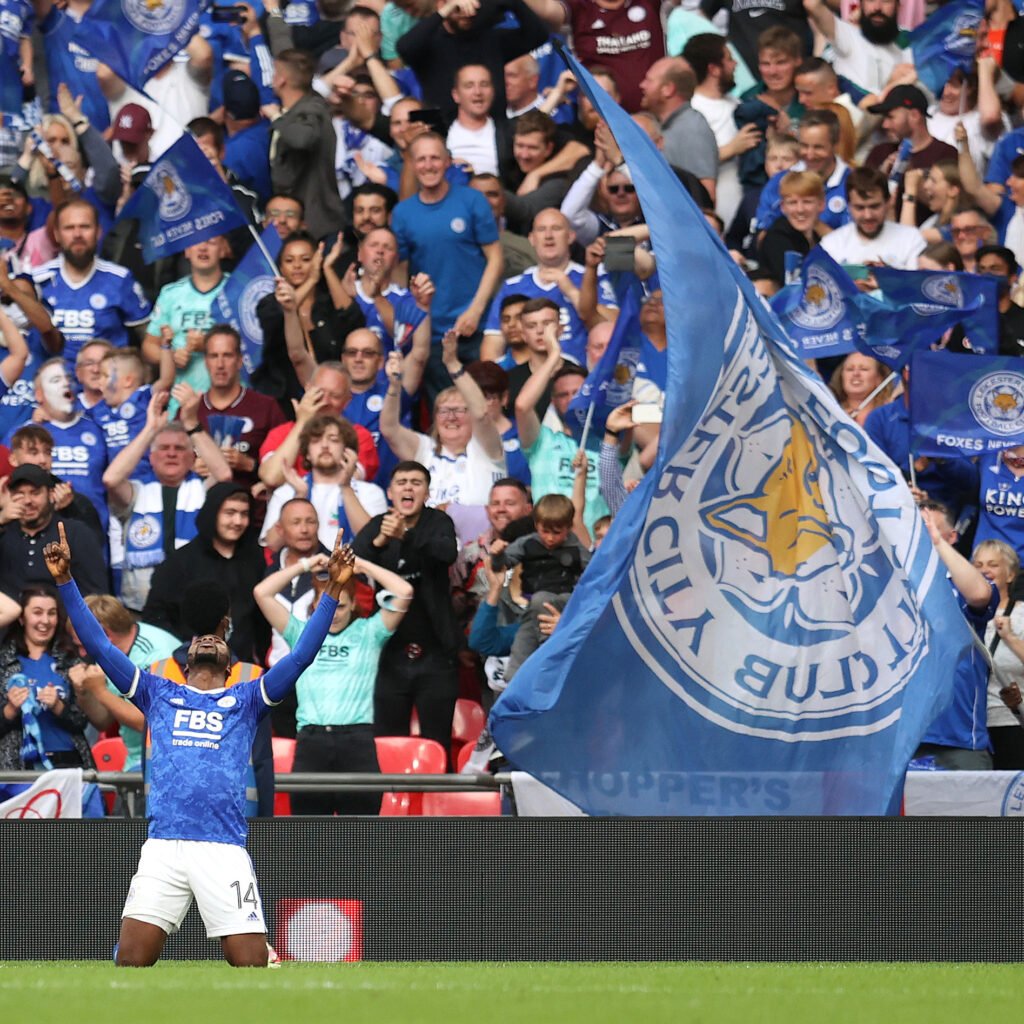 Speaking after the game, he told ITV in an emotional interview that he had contrasting feelings after condemning City to a Wembley defeat.

He said: “I’ve got mixed emotions, I’m really grateful for getting the trophy today for my team. I’m really happy.”

Contrary to what Manchester City fans say that it could not have been awarded a penalty, Kelechi says it was deserved one,

He explained: “Yeah, I think it’s a penalty. He caught me, the referee saw it. He wanted us to play on so if we scored it would have been okay.