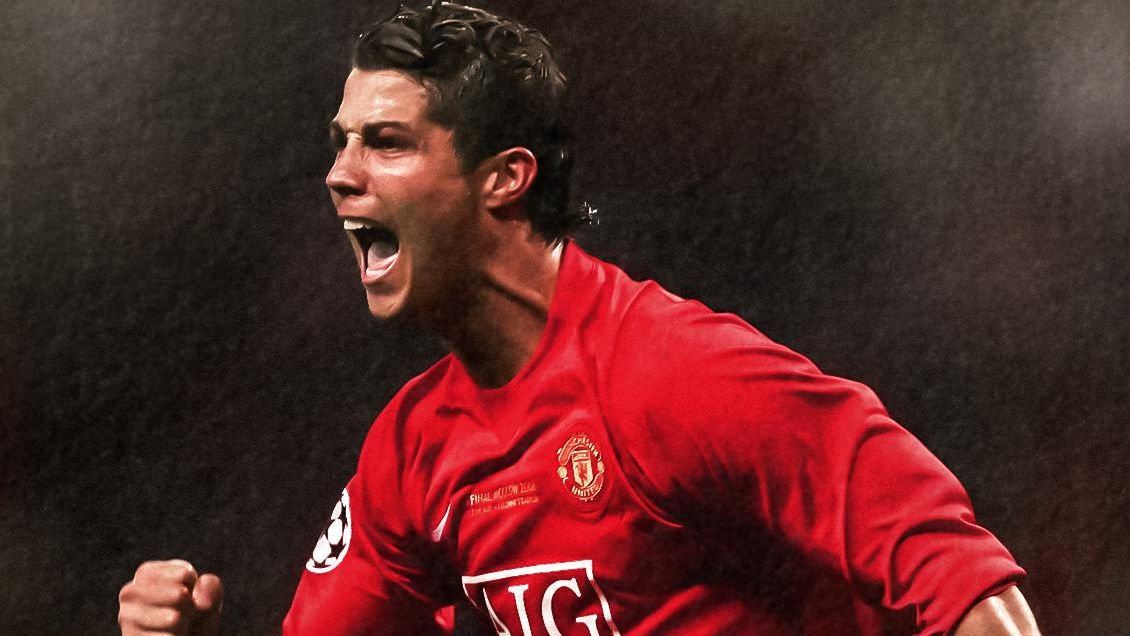 Portugal forward Cristiano Ronaldo has joined his former and boyhood club Manchester United, the Premier League side has confirmed.

Ronaldo is joining Manchester United from Serie A side Juventus after three years at the Italian giants.

Reports had suggested Ronaldo left Juventus training ground today morning after bidding goodbye to his teammates informing them he will never play for Juventus again. 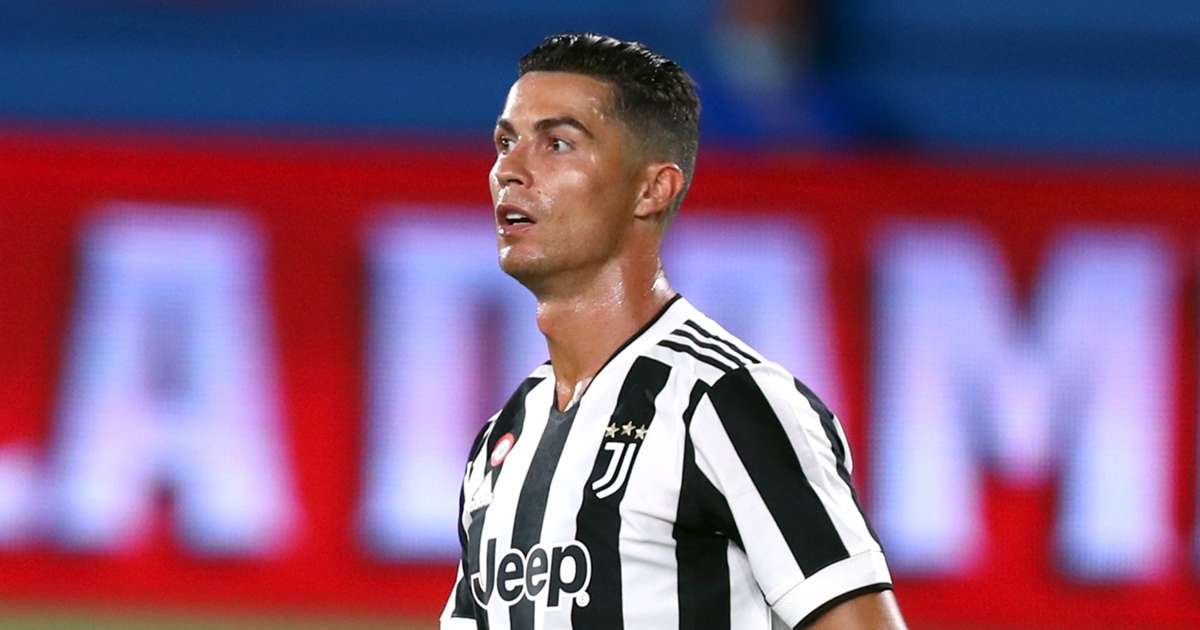 In a statement posted on Manchester United’s official website, the club confirmed the signing saying, “Manchester United is delighted to confirm that the club has reached an agreement with Juventus for the transfer of Cristiano Ronaldo, subject to agreement of personal terms, visa, and medical.

Cristiano, a five-time Ballon d’Or winner, has so far won over 30 major trophies during his career, including five UEFA Champions League titles, four FIFA Club World Cups, seven league titles in England, Spain, and Italy, and the European Championship for his native Portugal. In his first spell for Manchester United, he scored 118 goals in 292 games. Everyone at the club looks forward to welcoming Cristiano back to Manchester.” 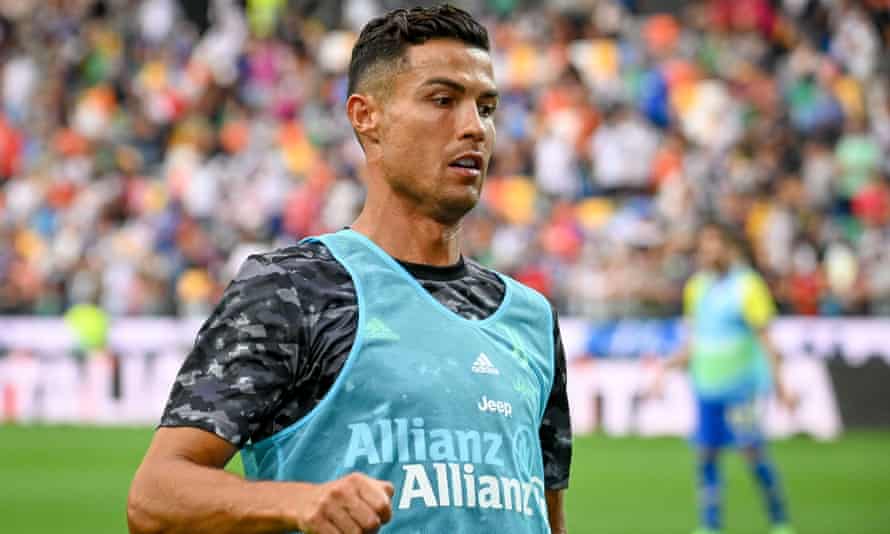 The all-time top scorer for Spanish giants Real Madrid first played for Manchester United scoring 84 times before joining Madrid in a record fee in 2009.
Ronaldo carries himself as the player with the most goals in the history of football with his 773 goals and will be a huge boost to Ole Gunnar Solsjaer’s squad in this season’s Premier League and Champions League squad. The Portuguese is also UEFA Champions League’s all-time goal scorer.
The forward joins United for a €25m fee plus add-ons to Juventus and a two-year deal that will see him stay at Old Trafford until 2023.
Ronaldo will however have to wait for his Manchester United debut as next weekend will be an international break and will be in his native Portugal.
Cristiano Ronaldo makes a comeback to Manchester United, Club confirms