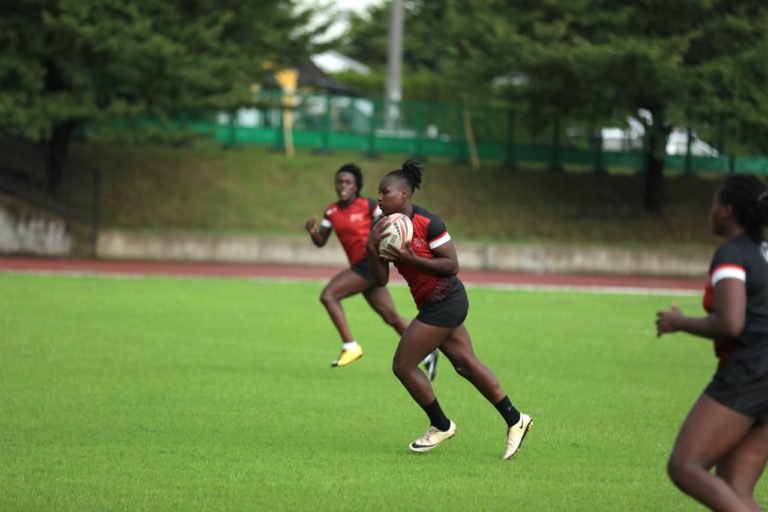 The Kenya Lioness six members who were forced into quarantine upon arrival in Tokyo after boarding a flight with a covid-19 case member have been released. 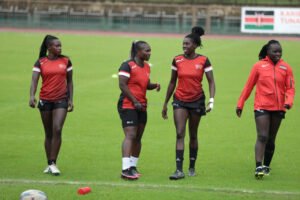 According to Team Kenya’s Chef De mission, Waithaka Kioni they’ll have to live in isolation for the remaining days of their 14-day quarantine though it will be different because they’ve already joined their team mates at the olympic Village in Tokyo.

“Although this isolation will be different because they are now with the rest of the family here,”

“The players reported to the Athletes’ Village where they will continue to self-isolate,” Kioni said Wednesday.

“Following a positive result, potential close contacts are assessed and reviewed by the REAG (Results Advisory Expert Group) and will be confirmed as a close contact by the Japanese health authorities,” the rules say.Olympits Cabinet Secretary Amina Mohamed wished them well despite the challenges they’ve been facing including hardship during quarantine period.

”I wish the Kenya Lionesses the very best at the Tokyo 2020 Olympics. Your resilient winning attitude powered by patriotism and unfailing grit inspires us all,” the Cabinet Secretary said on Tuesday.

The CS added that as a ministry they’re proud of team Kenya.

“Though the circumstances may be difficult, your spirit to conquer every limitation is deeply uplifting. We are all very proud of you,” the CS said.

The Tokyo 2020 Olympics are set to kick off on Friday but according to international olympics committee it’ll be held under strict covid-19 protocols.
The event is happening a year later after the cancellation due to Covid-19 outbreak.