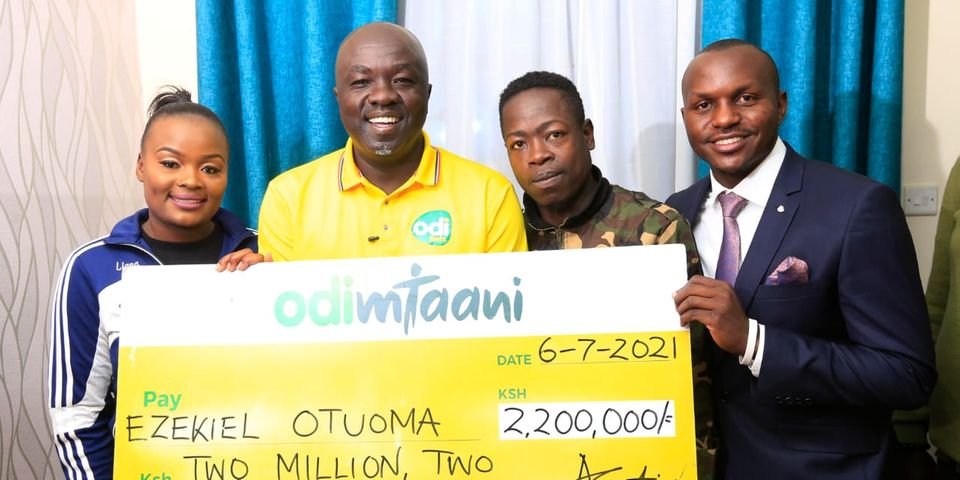 Otuoma lost his speech as a result of a rare medical condition. 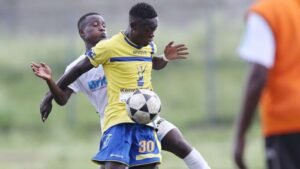 “I’m surprised and excited. I was praying for my husband to talk again. Life has been very tough for us since he became ill a year ago and then stopped playing,” said Otuoma’s wife, Rachel
Otuoma, a former AFC Leopards and Ulinzi Stars attacker, was also offered an additional Sh700,000 to cater for additional expenses, 12 months rent, alongside a Sh. 200,000 boost for Rachel’s online business. 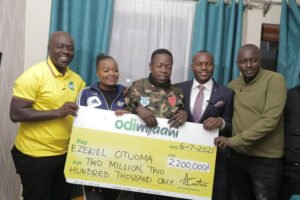 “He is not only a fantastic footballer but also one of us who’s entertained fans in the country with his sublime skills for a long time. Now that he needs our support, Odi Mtaani will endeavour to assist him,” explained Sayi.

Matasi and his family had been admitted to a Kakamega hospital for 10 days to receive treatment for injuries sustained from a road accident along the Kapsabet-Nairobi highway.

Motor neuron disease (MND) is an uncommon condition that affects the brain and nerves. It causes weakness that gets worse over time. There’s no cure for MND, but there are treatments to help reduce the impact it has on a person’s daily life. Some people live with the condition for many years.

Otuoma was diagnosed with the disease a year ago and he has been in and out of the hospital.