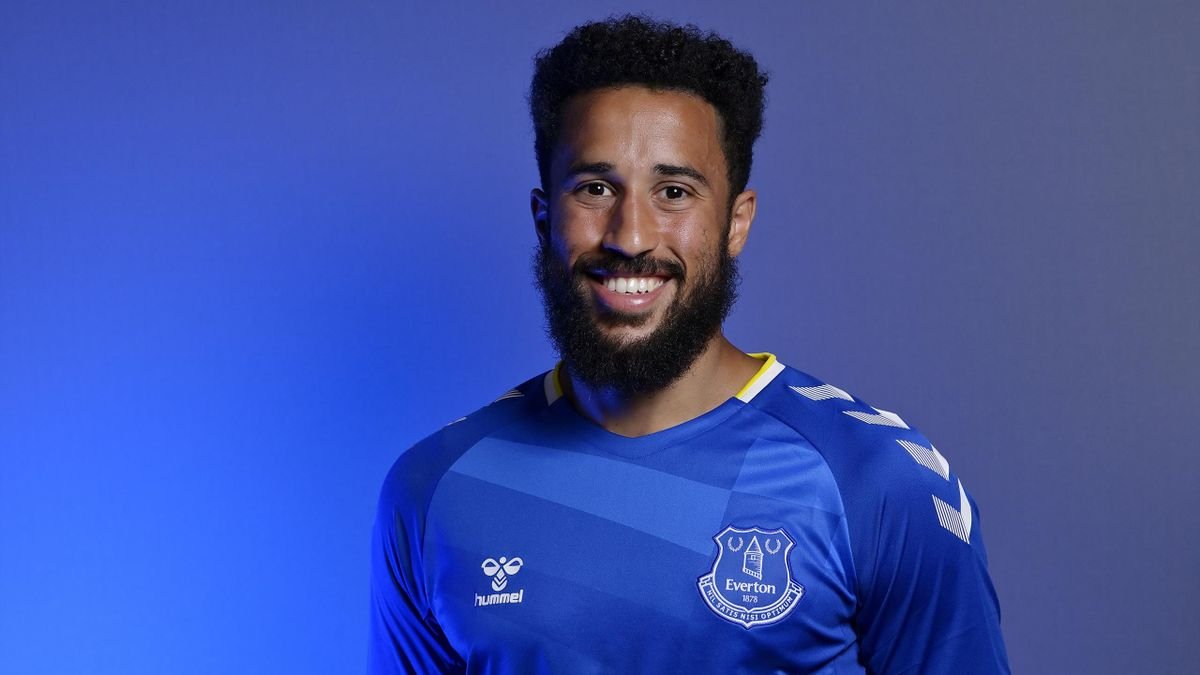 Everton FC has officially confirmed the signing of goalkeeper Asmir Begovic and forward Andros Townsend who have both become the first signings of the Rafa Benitez era.

Townsend joins the Merseyside blues after his contract with London-based Crystal Palace expired at the end of last season. During last season’s premier league campaign, Townsend missed only two premier league matches for the eagles but scored only once in what was a poor season for Palace. 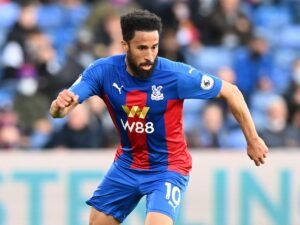 Andros Townsend joined Crsytal Palace in 2016 and has been a regular starter for the eagles since.
PHOTO: Courtesy

Speaking after the announcement, Townsend said, “I think everyone knows what Everton is. It’s a massive football club, it’s very ambitious, a club which has been trying to get back to where it belongs into Europe and beyond. I’ll be doing all I can to help the club do that.

“Rafa is very experienced. He does a lot of work on the tactical side on the training pitch, he leaves no stone unturned. But more importantly, he’s a great man, a great man-manager, and he’s always talking to you. I’m sure he will be very successful here.”

The 30-year-old arrives at Goodison Park on a two-year contract. He previously played for topflight teams, Newcastle and Tottenham Hotspurs. While at Spurs he had several loan spells at Ipswich Town, Birmingham City, and Queens Park Rangers.

On his side, shot-stopper Asmir Begovic joins on a one-year contract with another one-year optional extension. He is joining Everton from AFC Bournemouth who was promoted back to the premier league for next season having played in the Championship last season. 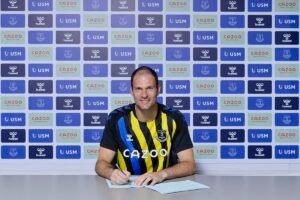 Speaking to Everton TV and also taking to his social media handles, Begovic said, “When I first heard of the possibility of joining Everton, I was really excited.

“Opportunities like this don’t come around every day so I’m honored and pleased to be here.
The ambition is to get this club to where it belongs. We want to be challenging for those European spots, challenging for trophies, and being in that upper echelon of the league.

“With the squad we have, the fan base, and the tradition of the club, everything is in place for us to be successful.”

The 34-year-old will most likely provide a backup to England’s number one Jordan Pickford following the departure of Robin Olsen to Roma following the end of his loan spell.