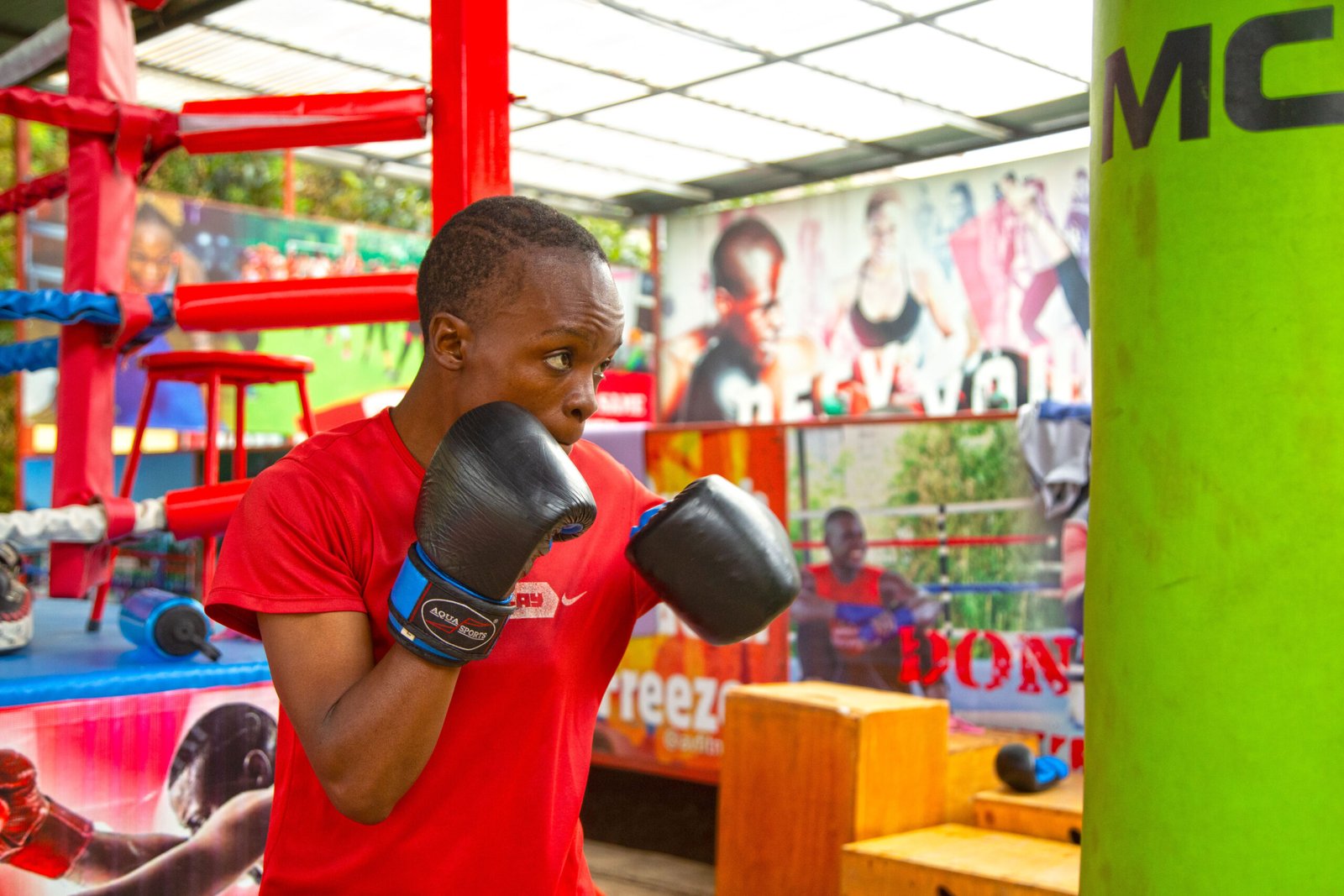 Kenyan boxer Christine Ongare says she is eyeing history as she prepares for her maiden bout at the Tokyo Olympic Games which were officially opened on Friday in the Japanese capital.

Ongare will step onto the canvas on Sunday in her first bout in the fly-weight category, taking on Magno Irish of the Philippines in the round of 32 bout at the Kokugikan Arena in Tokyo.

The 27-year old became the first ever Kenyan woman to win a Commonwealth Games medal at the 2018 Games in Gold Coast Australia.

Reacting to her draw, Christine said; “I don’t know much about my opponent but definitely, with my coaches, we will prepare well. My aim is to go in and win and get to the next round. I know this is a high level and it will not be easy but I am prepared for it,” said Ongare.

She has been training in Kenya for the past three months with all eyes on making history at the Olympic Games and she is charged on by the belief that she has what it takes to do well in Tokyo.

“All my life, I have been forced to overcome adversity and work hard to get good results. This is the same now and I have prepared very well for this. I want to go to Tokyo and make history. I want to become the first woman to bring an Olympic boxing medal to the country,” a confident Ongare said. 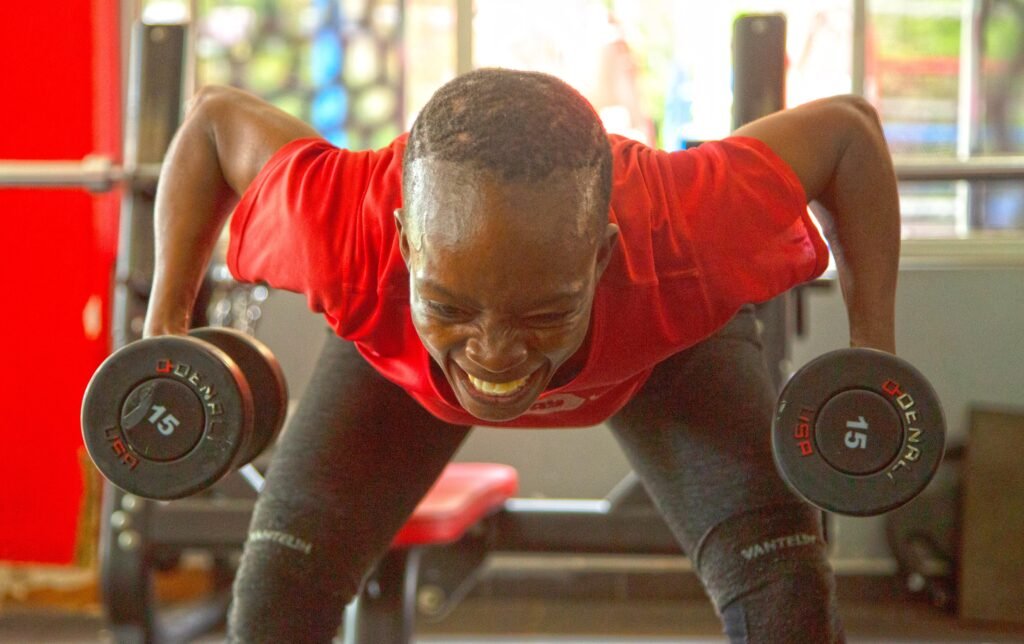 Christine Ongare during a past training session

Despite the challenges brought in by the COVID-19 pandemic which has altered the way the team has been training, Ongare says she will give all she has in her tank to ensure she takes in good results.

“It has been very tough with COVID because there was a time we couldn’t go to the gym to train. We had to stay for a long time even before we could start spurring but we finally had a chance. I thank the Boxing Federation and Olympics Kenya because in the last one month they have given us a very god atmosphere to train and we have worked a lot with our coaches,”

“I have worked on my speed and also movement in the ring. I have also done more gym work to ensure that I have heavier punches and I feel I have prepared well and I am ready,” Ongare added.

The two tournaments the team of four went to before the Olympics have helped her shape better for Tokyo. The team played at the Africa Zone Three Championship in DR Congo where Ongare won bronze in her category.

They then travelled for an invitational tournament in Russia with the three other Team Kenya boxers where they got the required exposure to get them ready for Tokyo. 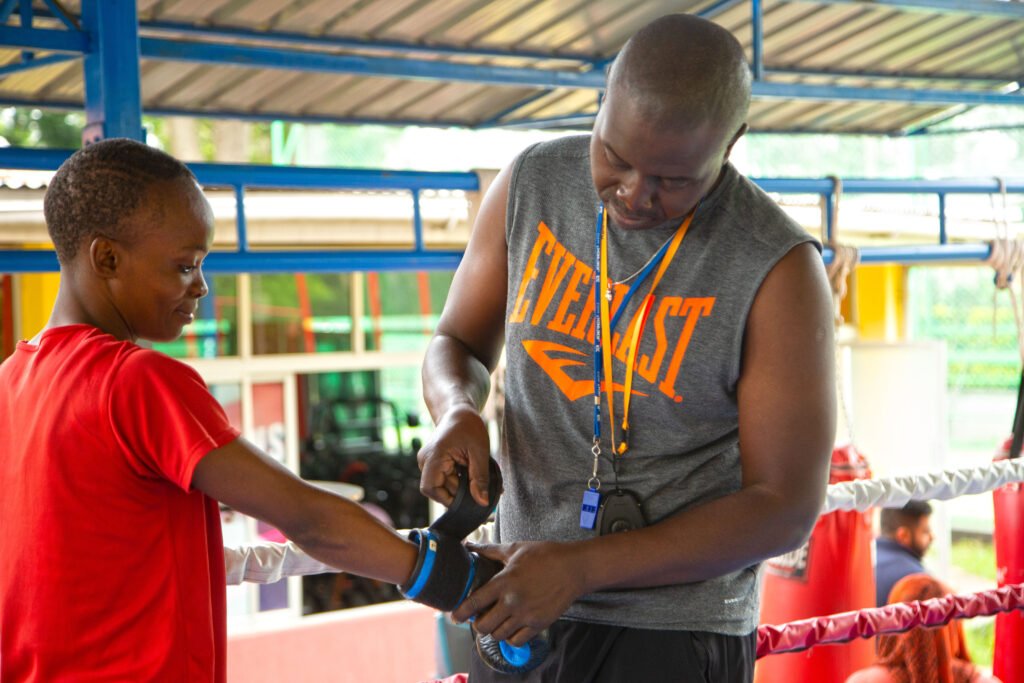 “It was good to box in DR Congo to at least get the confidence after a long time without competition. Russia was even tougher because we met very good boxers but at least it opened our eyes on what to expect in Tokyo. Personally I learnt a lot from Russia and it made me better. Throughout last month I was working to improve on what I lacked in Russia,” Ongare said.

The 27-year old is not only driven by her desire to make history in Tokyo, but also the pish to become better and change the narrative that a mistake early on in life can derail someone’s  trajectory in life.

Ongare became pregnant at 12 years and battled through life living in the dangerous Mathare slums, But she has gone over and beyond her tribulations to become one of the best boxers in the country. 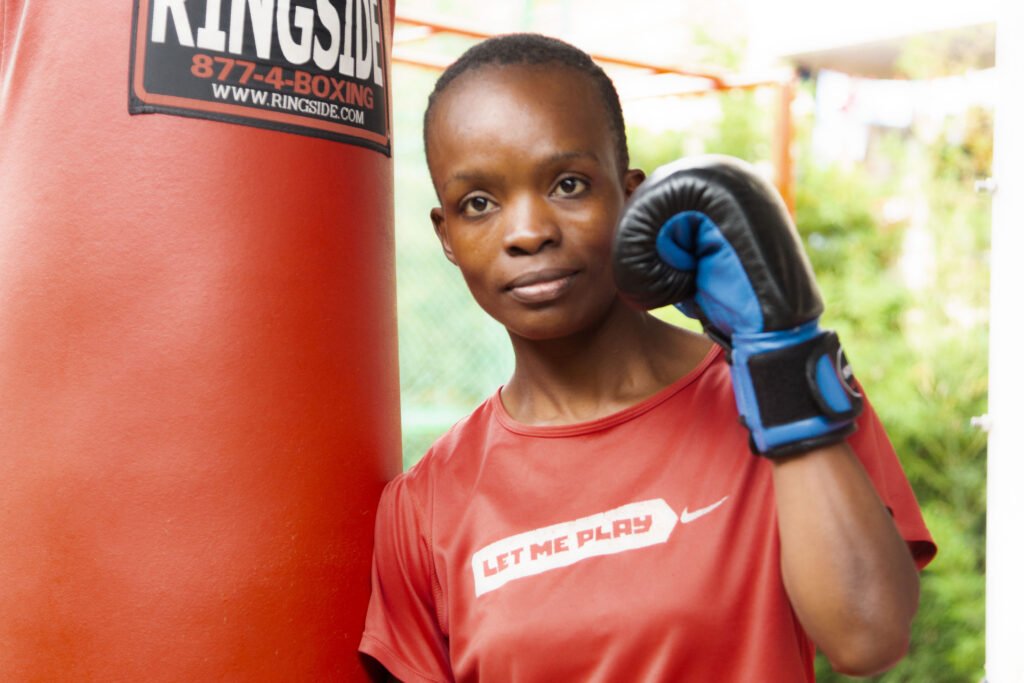 “That is what drives me because I don’t want my child or my family to go through the same life I went through. I have battled so hard to come to where I am today, not just in the society but even in the boxing world as well,” Ongare said.

“Boxing is all I have and that is what drives my life. I am determined to make the best out of it and I will work hard to get the best and win medals for my daughter and for my mother. They are the reason I wake up everyday to work hard and push on,” Ongare stated.

Meanwhile, Kenya’s other boxers will also be in action in Tokyo. 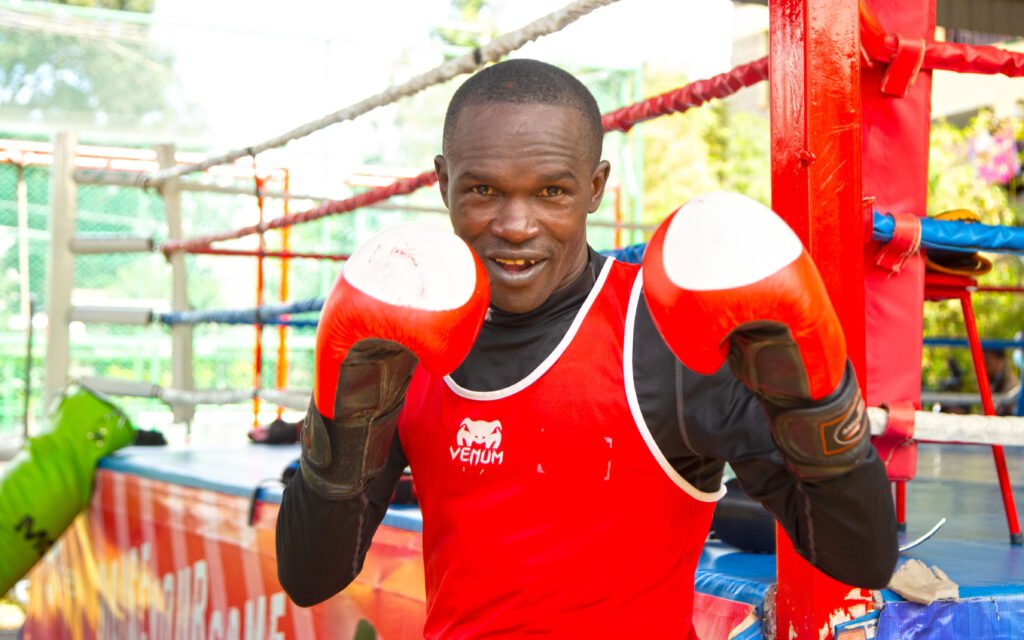 Captain Nick ‘Commander’ Okoth will get the Kenyan contingent off on Saturday evening when he takes on Erdenebat Tsendbaatar of Mongolia in the featherweight category. This will be a round of 32 bout.

Heavyweight boxers Elly Ajowi and Elizabeth Akinyi will punch off in rounds of 16. Ajowi starts his campaign against Cuba’s Cruz Julio while Akinyi will have a revenge bout against Mozambique’s Panguana Alcinda Helena.

The latter beat Akinyi in the Africa Zone Three Championships in DR Congo on points, but AKinyi says she has learnt of her mistakes and will be ready to punch her for a place in the quarter finals.