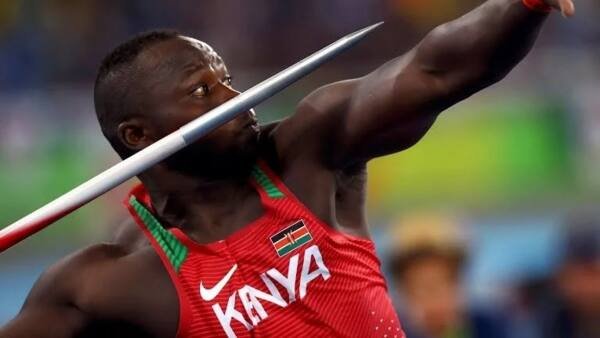 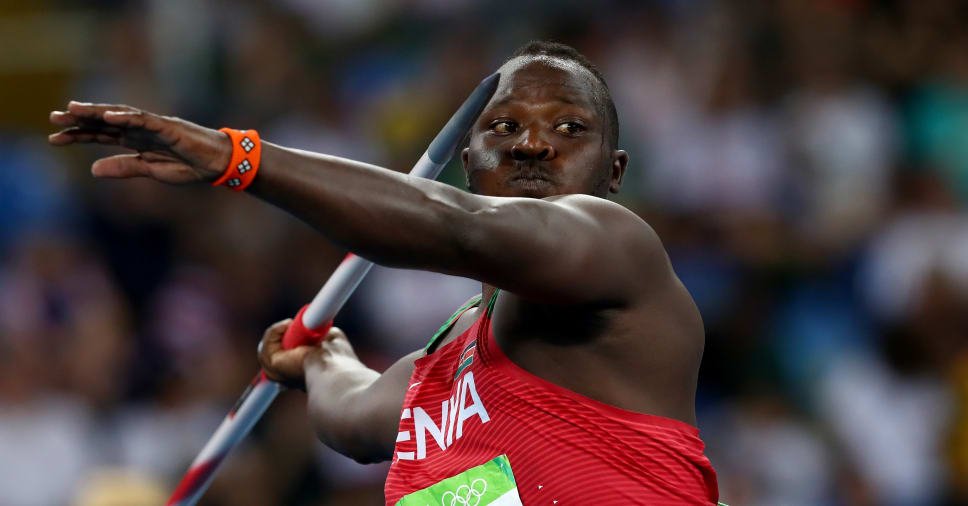 Julius Yego a famous Kenyan Javelin thrower is unfortunately not going to be Kenya’s team captain ahead of the Tokyo Olympics.

Yego has been an outstanding Javelin king. In the 2016 Olympics, he earned Kenya a silver medal, which was highly appreciated.

Julius renounced that he dropped his Kenyan captainship via his Facebook page on 5th July this month. This was the most heartbreaking news to Kenyans as all eyes were on the Javelin icon.

The Olympics are set to begin on the 23rd of July and end in early August. They will happen amid the spread of the Covid-19 pandemic, which resulted in postponing of the Olympics from last year to 2021.

However, the Olympics have been faced with several setbacks. There are several cases of players’ withdrawal, some reasons being contracting of Covid-19 and injury sustenance.

Nevertheless, Julius has a different reason for dropping his captaincy ahead of the much-awaited Olympics. The Javelin thrower cited the environment within Athletics Kenya as the reason behind his decision to step down.

The statement read as follows; “Hello my fans I want to take this opportunity to say that I will disappoint you and renounce my captaincy for athletics team Kenya in the 2021 Tokyo Olympics.”

“The environment isn’t favourable for me to lead this team. I am sorry to disappoint them for not being able to continue to lead,” Julius emphasized.

However, the javelin sensation assured of his pledge to be an active member of the team and his support where need be.

Additionally, Yego also revealed that those in the Olympics preparation committee know the reason why he quit his role as captain.

He further said that a new captain will be chosen in due course. Eunice Sum is now the acting captain before the election is done.

Julius Yego’s announcement comes after the withdrawal of athlete Mpoke Moitale. Moitale is well-known for his prowess in the 400m hurdles.

It sounded disappointing when Mpoke announced that he will miss the Tokyo Olympics Games.

The reason as to why he withdrew is because he failed to meet the set requirements by the World Athletics. He made the announcement via social media.

“I am so sorry that I can’t compete at Tokyo Olympics 2021 even though I have been preparing well despite all the challenges I went through towards the event and meeting qualifying Olympic standards,” Mpoke said.

According to reports, all athletes that are set to participate in athletics are supposed to go for anti-doping tests three weeks apart within 10 months period and three weeks to the championships.

This is a requirement by the World Athletics and World Anti-Doping Agency.

Nevertheless, the hurdler claims he went through the three tests as required by athletics Kenya.

“Nobody came because I was at my house preparing for my final examinations and didn’t receive any call at all,” the hurdler said.

“I’m very disappointed but hopefully I will see you all next season,” he added. 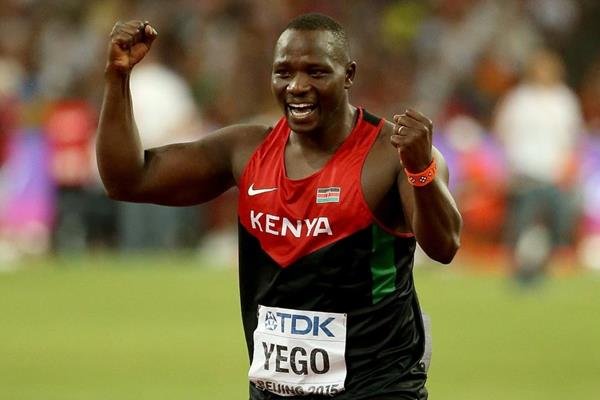 Julius has had several achievements in his career. Yego is the African record and Commonwealth record holder for Javelin. He has a personal best of 92.72m.

He won the javelin title at the All-Africa Games in 2011 and the African Championships in Athletics in 2012 and 2014.

At the 2013 World Championships, he placed fourth losing a medal in the final round.

In 2014, he became the first Kenyan to win a Commonwealth Games gold medal in a field event.

More to the list of his achievements, he won a gold medal at the 2015 World Championships. That was acquired with a throw of 92.72 m.

Eventually, he becomes the first Kenyan to win a World Championships gold medal in a field event. He outstandingly won silver at the 2016 Summer Olympics in Rio de Janeiro.

During the London 2012 Olympics qualifying round, he broke his own national record by 69 cm, to make it 81.81 m. That throw was enough to send him into the final, where he placed 12th.

Yego won the javelin at the 2014 Commonwealth Games, beating the reigning Olympic champion, Keshorn Walcott, with a distance of 83.87 m.

Yego was the first Kenyan athlete to win a Commonwealth title in a field event.