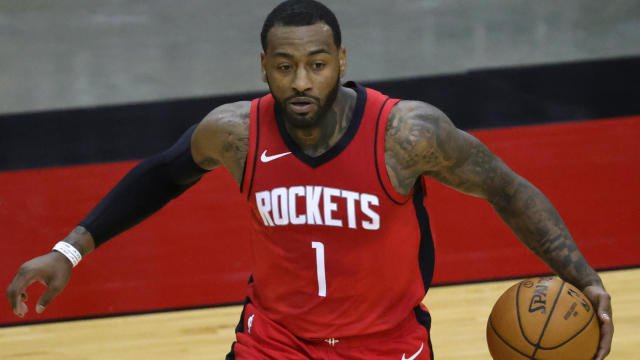 He is a player for the Houston Rockets of the National Basketball Association (NBA). John’s special talent has inspired many upcoming basketball aspirants.

He has made a positive impact on the history of basketball. In addition, he has bagged several achievements.

John Wall was chosen with the first overall pick of the 2010 NBA draft by the Washington Wizards. That was after playing one year of college basketball for the Kentucky Wildcats.

Wall plays at the position of a point guard. He is also a five-time NBA All-Star and was additionally named to the All-NBA Team in 2017.

John was however traded to Houston in 2020. The basketball icon as well played for High School and College basketball before turning into his professional career.

Wall made an announcement in April 2009 that he was not entering the 2009 NBA draft. That was where he was expected to be the first player taken. However, he would attend Kentucky instead.

On to the 2011-2012 season, John was selected to play in the NBA All-Star Weekend Rising Stars Challenge.

During the 2012-13 season, Wall, unfortunately, sustained a knee injury. As a result, he missed the beginning of the season.

Upon his return, on January 12, he played against the Atlanta Hawks, scoring 14 points in a Wizards win.

The Wizards, on July 31, 2013, labelled Wall as a designated player, signed a five-year contract extension worth approximately $80 million.

Season after season, the basketball icon went on making an impact career-wise.

In January 2015, he was named an Eastern Conference starter for the 2015 NBA All-Star Game. Moreover, he earned his first starting gig after garnering 886,368 votes.

In the same season in March, Wall tied his season-high of 31 points while adding 12 assists. That was in a 113–97 win over the Sacramento Kings.

His good performance impressed many and they continually celebrated him.

After starting the 2015–16 season with six wins over the first 10 games, the Wizards went on a four-game losing streak between November 24 and November 28. Wall averaged 15.0 points, 5.5 assists and 2.3 steals per game over that losing stretch, and shot just 33.3% from the field.

Nevertheless, during the 2016-2017 season, John had undergone an off-season surgery on both knees. He was rested in the second of back-to-back night games early that season. That was a way of limiting his minutes.

He however went on escalating career-wise, in a positive way. The basketball guru signed a contract extension with the Wizards. The contract was a four-year affair, worth $170 million.

Unfortunately, Wall missed nine games in late November and early December with a knee injury. Thus, the Wizards went 4–5 in that time.

On 2nd December 2020, John was traded to the Houston Rockets for Russell Westbrook.

According to Celebrity Net worth, Wall has an estimated net worth of $60 million. 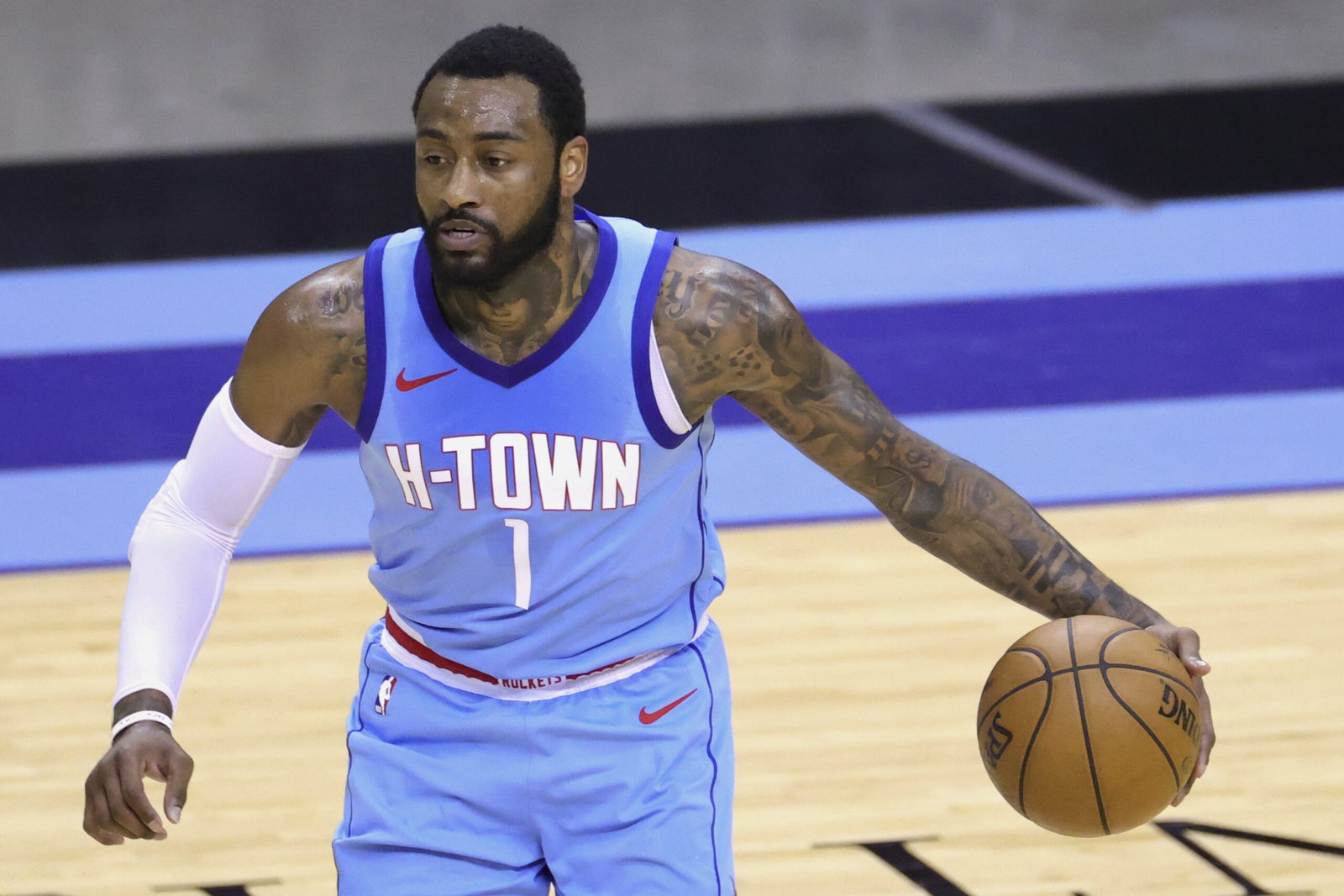 According to Forbes estimates, Wall makes $2.5 million annually from endorsements. He is the ambassador of New Era caps.

He also has a running sneaker deal with Adidas after he signed a five-year deal with them in 2018.

‘John Wall isn’t married yet but has been in a relationship with Shante for a long time. The couple welcomed their son Ace back in 2018 and Wall revealed that they’re expecting their second child as well.’

The basketball guru has a foundation dubbed ‘John Wall Foundation’. He has supported causes such as Leukemia $ Lymphoma society.

John Wall is on Twitter and his handle is dubbed @JohnWall.