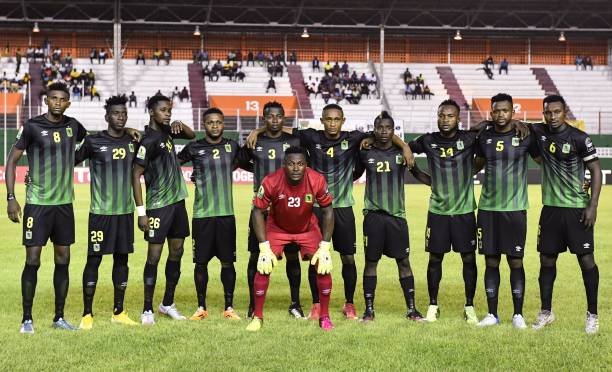 As Vita have been stripped of their Congolese Premier League title after losing nine points in a major league match (3) in which Zao Matutala was suspended.

The player, Zao Matutala, who has been banned from football for 12 months, had a trial while playing with As Vita where the case was heard in the international sports court (Cas) and now after the response from him he was found guilty. The club has been deducted all points they garnered in the matches he played for them. 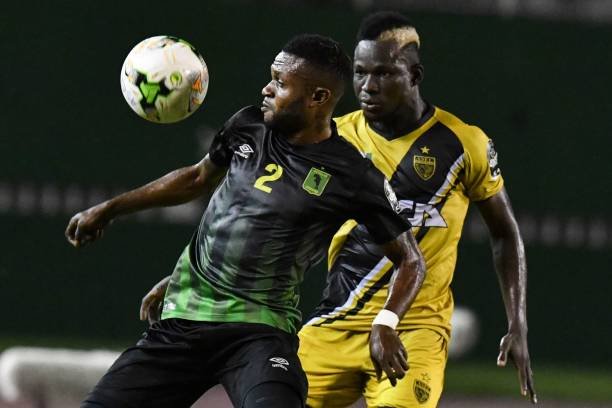