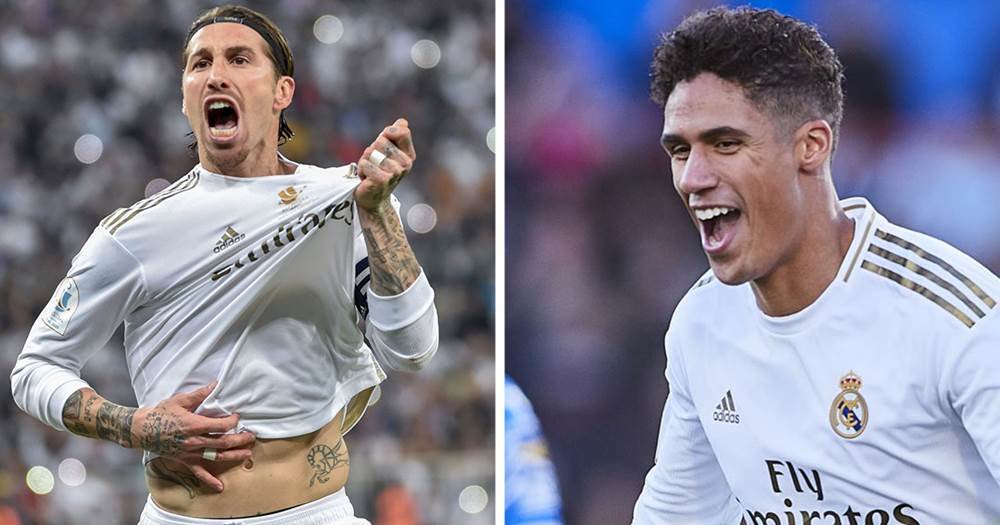 It is another blow to Zinedine Zidane as French International and Real Madrid’s defender Raphael Varane has been ruled out of the UEFA champions League first leg of quarter final tie against Liverpool tonight after testing positive for Covid-19. This heartbreaking news follows after Sergio Ramos was ruled out of the competition after sustaining injury in the international duties.

Raphael Varane was ruled out of the competition this morning and he is required to isolate from the rest of the team.

This severe blow comes just hours ahead of the big Champions League game, with now two of their top defenders ruled out of the game.

The pair will probably also both miss the second leg at Anfield on next Wednesday, April 14, with Varane now having to undergo a period of self-isolation.

The 27-year-old, a World Cup winner with France in 2018, was set to start the quarter-final first leg in Spain. But Varane will be unavailable for Zinedine Zidane’s side after testing positive for coronavirus on the morning of the match.

It is indeed a big blow for Real Madrid who were already struggling to have fit defenders on the pitch ahead of the game.

Real Madrid captain Sergio Ramos was already ruled out after he picked up an injury on international duty with Spain.

And with Varane now ruled out, Zinedine Zidane’s options at central defence have been reduced to the barebones. The 13-times European champions will be without both first-choice central defenders for the game against Liverpool.

Eder Militao and Nacho are the only fit central defenders the Real Madrid coach has at his disposal for the big game against Liverpool tonight.