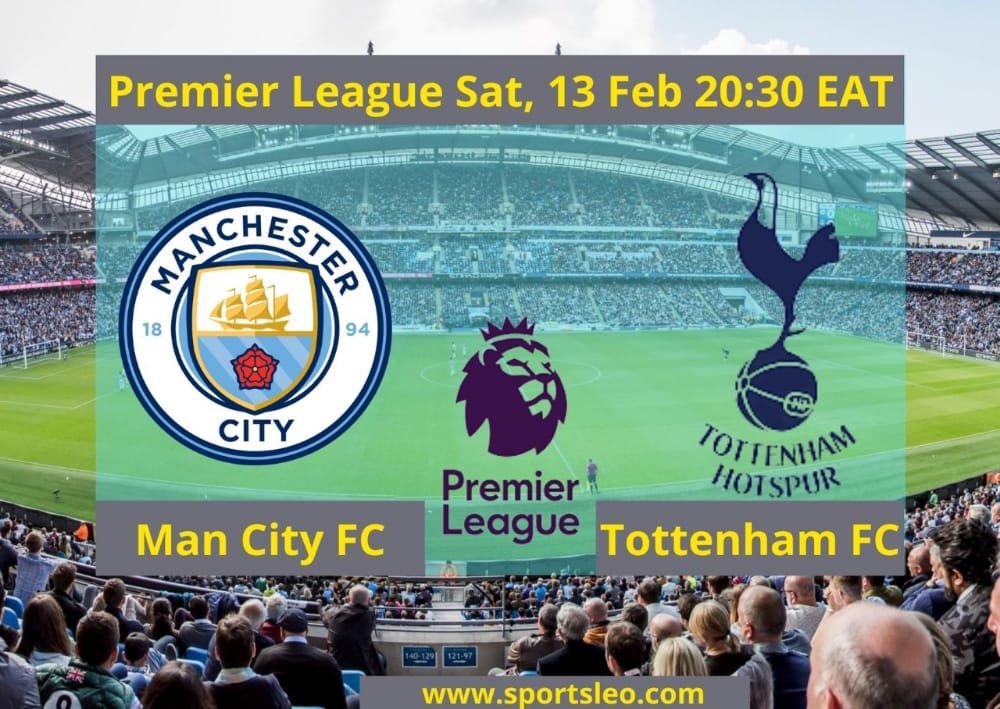 Premier League log leaders Manchester City take on Tottenham Hotspur this Saturday at the Etihad Stadium and they will be favourite to win this fixture.

There could be loads of talking points but it seems the Citizens will be having the advantage at the end of the day.

First, manager Pep Guardiola is on an incredible run of form, actually in his best managerial run with almost 14 game unbeaten streak, better than FC Bayern Munich and FC Barcelona.

His winning percentage with Man City stands at 73, just one per cent better than his time at Camp Nou.

Despite not being busy during the January transfer window, the head coach has already assembled a balanced team with enough depth.

Even without the likes of Sergio Aguero leading the attacking line, Kevin De Bruyne pulling strings in the midfield area and an attacking right back in Joao Cancelo, Man City are getting results.

Spurs on the other side have been in an inconsistent form. At the beginning of the campaign, they were looking like worthy contenders of the domestic league.

They have good talents and attacking football style of play with a great manager but they seem to have lost a mojo especially when their star man Harry Kane is not in the game.

They were bundled out of the FA Cup with Everton in a nine-goal thriller and domestically they sit eight at the table.

In their last six matches, they have managed only two wins and a draw with three losses.

They were also beaten by Premier League champions Liverpool in a heavily contested affair but the looked quite lacklustre.

With Man City being at home despite playing with no fans, they surely have an advantage over Jose Mourinho’s men.

City are playing like champions and they will not be stopping anytime soon.