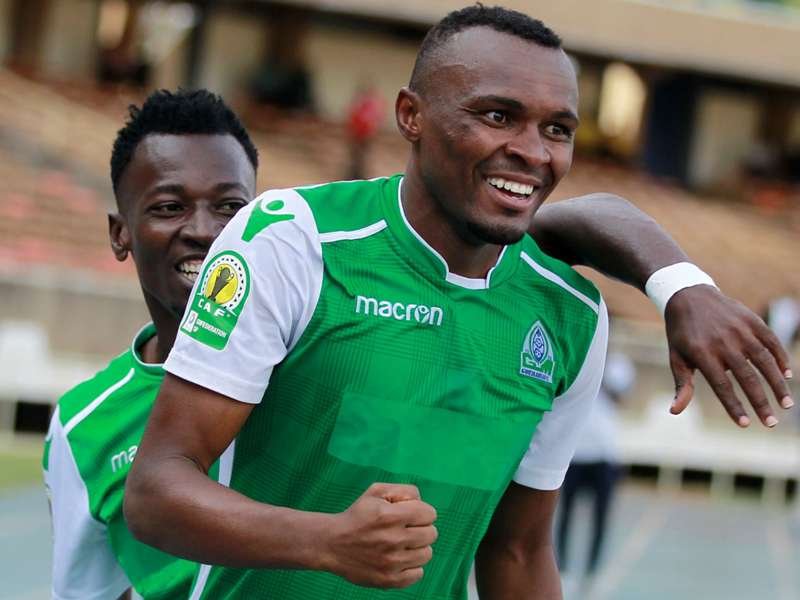 Amavubi forward Jacques Tuyisenge will be out of football action for over a month.

According to the team’s doctor, Patrick Rutamu, an MRI scan on the 29-year-old revealed he had suffered a Medial Collateral Ligament Sprain 2nd degree.

“The procedure was a success and he will now undergo a period of rehabilitation. It is envisaged that he will return to the squad within four to six weeks,” Rutamu said.

The Rwanda national team failed to progress to the semis after suffering a 1 0 defeat to a 10-man Guinea.

Amavubi captain Tuyisenge was injured after being brought down dangerously by Guinea midfielder Mory Kante.

The referee sent Kante off just after 15 minutes of the first half for the foul play.