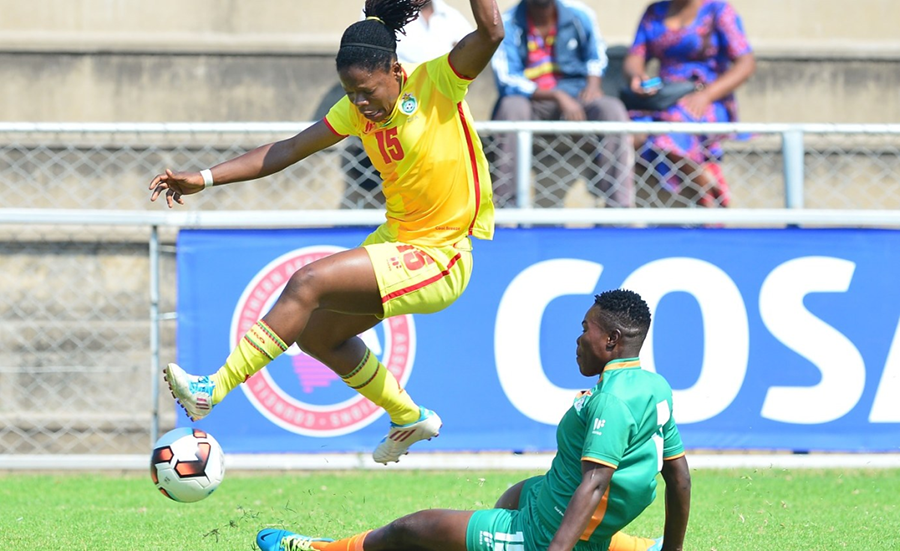 International women’s football in Africa will resume in November with the Cosafa Women’s Championship in Nelson Mandela Bay.

The Cosafa Women’s Championship will feature eight teams, split into two groups of four, who will battle it out for a place in the semi-finals.

Hosts and defending champions South Africa will be joined by Angola, Botswana, Comoros Islands, Malawi, East African guest nation Tanzania, Zambia and Zimbabwe in what is a strong field.

The draws for both championships are scheduled for October 20.

The competition is set to take place behind closed doors due to Covid-19 restrictions.

South Africa have won the last three championships, and six out of seven in all, with only Zimbabwe breaking their run on home soil in 2011.

But with so many Banyana Banyana – as the SA women’s team are known – players now plying their trade abroad, it is likely to be a much-changed selection from coach Desiree Ellis.

Ellis steered the side to a 1-0 victory over Zambia in last year’s final, just months after they appeared at the 2019 FIFA Women’s World Cup in France. Zimbabwe took third place when they beat Botswana 3-0.

It proved a superb launchpad for many players, with Zambia’s Racheal Nachula netting 10 goals in the competition which helped her win a move to the Spanish side, Zaragoza.