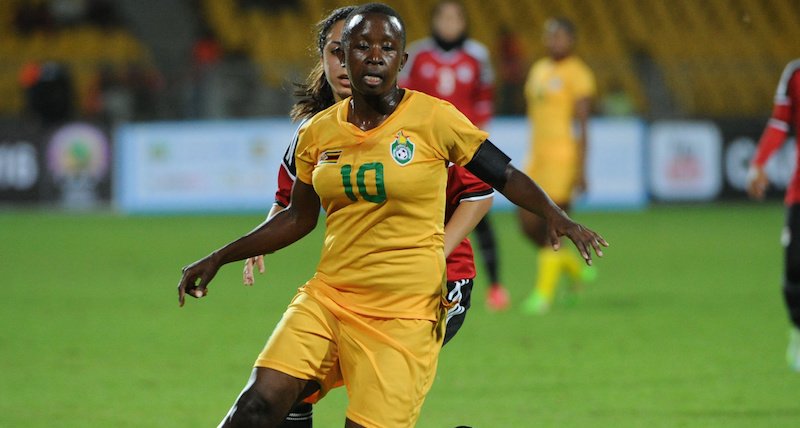 Lesotho and eSwatini have been added to the Cosafa Women’s Championship scheduled to be held in Nelson Mandela Bay from November 3 to 14.

The relaxation of government Covid-19 regulations in Lesotho and eSwatini have allowed those two countries to make a late entry into the competition. It means there will be a change in format, with three pools instead of the two that were initially planned.

Group A will have four teams, while Group B and C will have three each. The top side in each pool will advance to the semi-finals, along with the best-placed runner-up.

eSwatini were involved in the 2019 Cosafa Women’s Championship and came close to qualifying for the semifinals after recording wins against Mozambique (3-1) and Angola (4-0). But a 7-0 defeat to pool winners Zimbabwe in their final fixture sealed their fate.

Lesotho last appeared in the 2018 competition having missed out on last year’s tournament.
They crashed to a heavy defeat in their maiden appearance with a 15-0 loss in their opener to hosts Zimbabwe in 2002.

But their performances have steadily improved since then, and they were close to semi-final qualification in 2011 when they beat Mozambique 3-2 but lost to Malawi in their play-off decider.

In 2017 they claimed a 2-1 win over Namibia in pool play. but lost to South Africa and Botswana.

The Cosafa Women’s Championship has been staged on seven occasions previously, with South Africa winning six of those, including the last three.