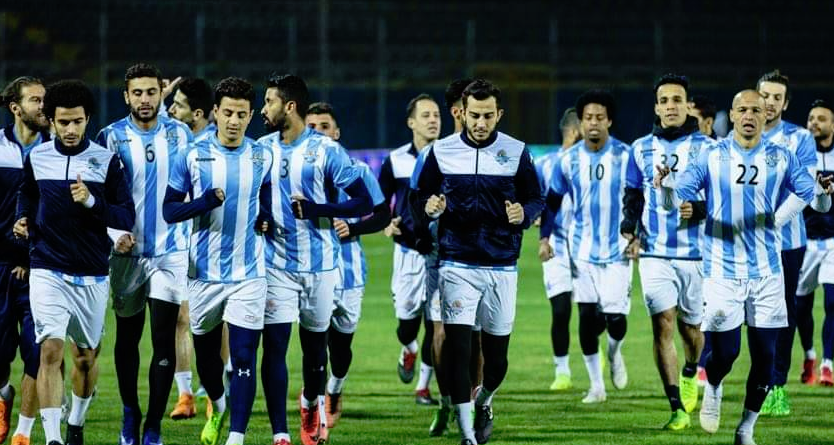 Despite it being their first-ever appearance in continental competition, Egyptian newcomers Pyramids FC will be one of the favourites in the African Confederation Cup.

The newbies will face Guinea champions Horoya on Tuesday, 0, at Mohammed V Complex in Casablanca, Morocco, with both sides aiming for a place in the final of the second-tier club championship five days later in Rabat.

Founded in 2008 as Al Assiouty Sport, reached the Egyptian top division (Premier League) in 2014. However, their tenure in the elite division was short-lived as they were relegated in 2015.

It was not until 2018 when their revolution started to take shape. After two seasons in the top flight, the leadership of the club changed hands following a takeover by Saudi Arabian investor Turki Al Al-Sheikh.

He mastered a complete revamp of the side, including changing the name to “Pyramids FC”, and moving the club base from Upper Egypt to the capital, Cairo.

Al-Sheikh is reported to have spent about one billion Egyptian Pounds (almost 63 million US dollars) on the restructuring process. He brought on board some big-name players and raiding the camp of giants Al Ahly and Zamalek to help in building the new club identity. Abdullah El Said, Omar Gaber, Ahmed El Shennawy, Ali Gabr among others were recruited while adding a South American flavour with players from Brazil, Peru and Ecuador.

The adventure looked to have produced immediate returns as Pyramids topped the 2018/2019 Egyptian Premier League table for a greater part of the season. Eventually, they had to settle for third place Al Ahly and Zamalek in that order. The third position earned them the ticket to qualify for the continental club championship for the first time.

And they have made the best of their maiden adventure. Reaching the semifinal in their debut season is a remarkable feat. However, they want to go a step further with the title within their sights.

In addition, they boast of a remarkable away record in their campaign. Pyramids have won all seven away games this term; a feat that sets the debutants miles apart from their peers.

Ahead of their semi-final clash with Horoya of Guinea, Pyramids will be banking on the experience of skipper Abdullah El Said, who has won five different African titles with his former side, Al Ahly. El Said is having a season to remember, having recently joined the elite club of “100 Goals” in the Egyptian Premier League.

Though ownership of the club has changed hands yet again, Salim Al Shamsi of the United Arab Emirates taking over from Al-Sheikh, Pyramids continue to attract big names.

Having Ghanaian John Antwi, the record foreign goal-scorer in Egyptian football, Burkinabe Eric Traore among others, they will have more power next season in the form of former Al Ahly experienced trio of Sherif Ekramy, Ahmed Fathy and Ramadan Sobhy.

They are guided by an experienced coach as well. Croatian-born Ante Cacic, 66, who joined the club last year after a long managerial career that saw him managing Croatia national team, besides clubs including Dinamo Zagreb (Croatia), NK Maribor (Slovenia) among others.