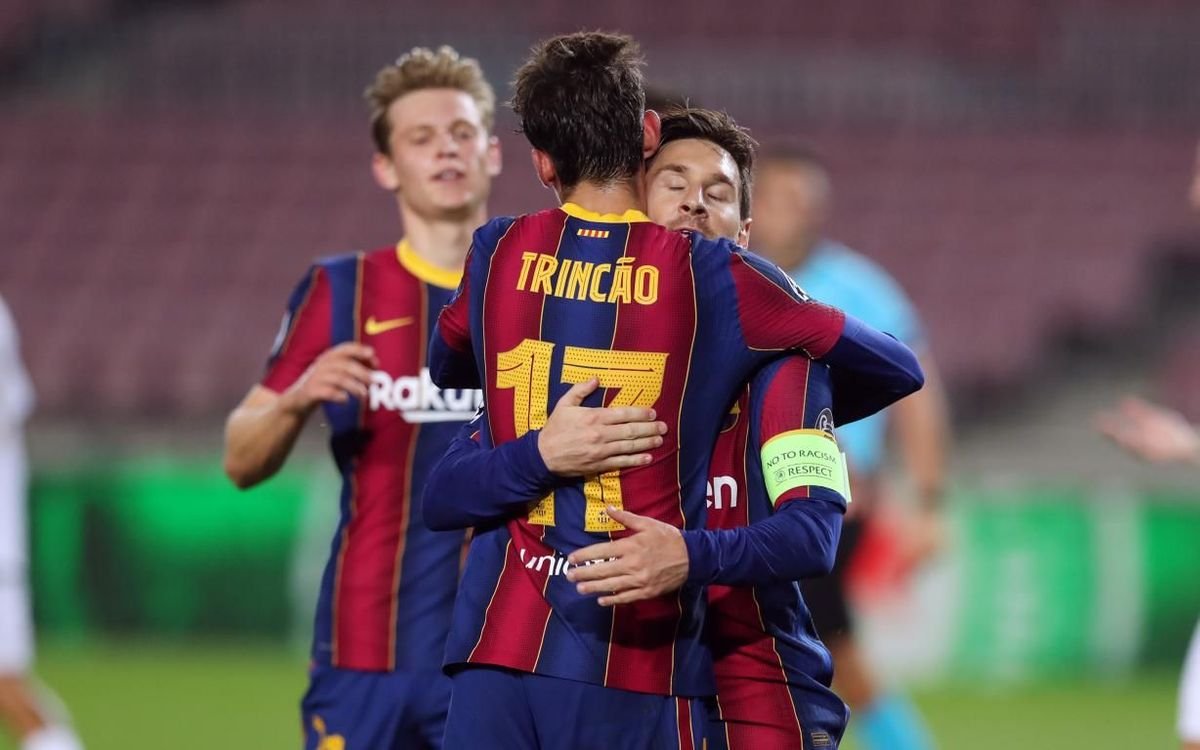 FC Barcelona have accepted the invitation to compete in the European Super League, according to Outgoing FC Barcelona president Josep Maria Bartomeu.

The 57-year-old made the announcement as part of a 35-minute speech on Tuesday during his stepping down the club’s president.

“I can announce some extraordinary news,” Bartomeu said towards the end of his farewell speech.

“[On Monday], the board of directors approved the requirements to participate in a future European Super League, a project promoted by the big clubs in Europe which will guarantee the future financial sustainability of the club.”

Earlier this month, the Spanish club’s debt had shot up to €488 million. Despite the hard-hit financial crisis, the club managed to tie four of their starting eleven players.

“We can say with pride that we are the highest valued club in the world.

We have achieved that ahead of clubs owned by States and billionaires, all while keeping the club in the hands of the members. And the European Super League guarantees the club will remain in the members’ hands,” he added.

Barcelona will join two Premier League clubs that have okayed the proposal for the new competition, Liverpool and Manchester United.

However, with a new board coming on board at the Camp Nou, the Blaugrana need the new president and club members to vote for the club to participate in the tournament.

The European Super League could replace the Champions League and form one of the most competitive competitions in football history.

Other European clubs are yet to accept the proposal to join the Super League which could be birthed in 2022.