Cameroon to face Japan in Netherlands 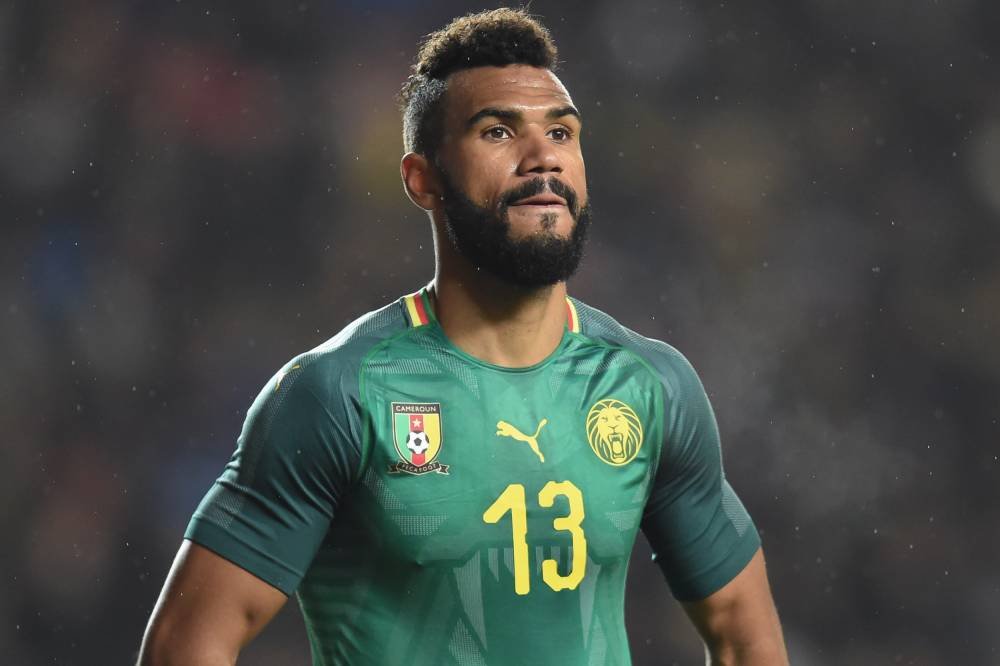 Cameroon will face Japan in an international football friendly in Utrecht, Netherlands, on October 9.

The match will serve as part of Cameroon’s preparation for the third round of group matches in the 2021 Africa Cup of Nations qualifiers which are scheduled for November.

Cameroon will take advantage of the next Fifa international friendly window as African squads prepare for their first matches since the novel coronavirus pandemic disrupted sports competition across the globe.

The tie between the Central Africans and the Blue Samurai will take place at the Stadion Galgenwaard, home of FC Utrecht in the Netherlands.

Cameroon’s Portuguese tactician Toni Conceicao has already announced the list of players who are expected to report for a week-long training camp scheduled for October 5 to 13.

Conceicao has omitted some star names from the squad including Christian Bassogog and Stéphane Bahoken while Clinton Njie has made a return.

The two national teams meet for the first time in 10 years having last met in the group stages of the 2010 World Cup in South Africa where the Japanese won 1-0 courtesy of a Keisuke Honda goal.

From the squad named for next month’s friendly match, only Eric Maxim Choupo-Moting and Nicolas Nkoulou were part of the squad during the 2010 World Cup meeting.