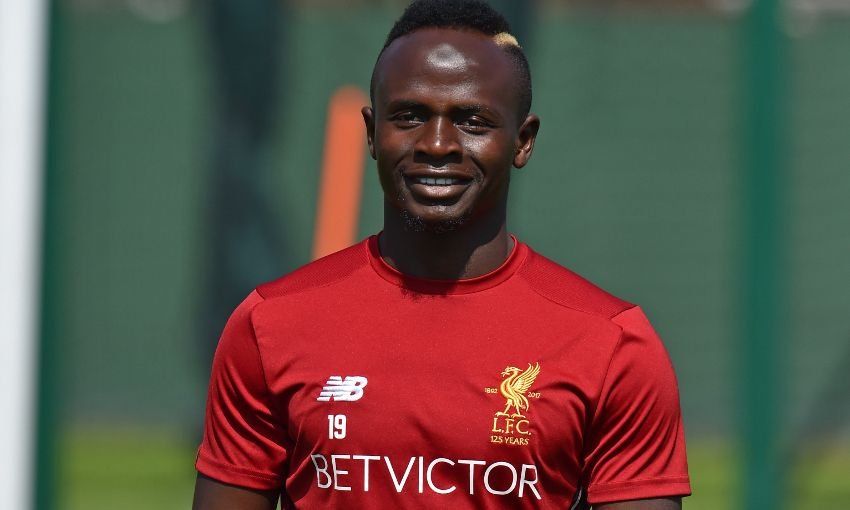 With the departure of Lionel Messi looking so imminent as days go by, the club is on the lookout for a potential replacement.

It will almost be impossible for any player to match Messi’s calibre at Camp Nou who has smashed every record at the Spanish League.

Barcelona have been linked with a number of Liverpool players, following the arrival of Dutch manager Ronald Koeman.

The Dutch stepped in the managerial shoes after the sacking of Quique Setien just after the UEFA Champions League semi-final exit by Bayern Munich.

Koeman is keen to bring Georginio Wijnaldum to the club, as he looks to beef up his midfield prowess and add more stealth to the ageing midfield.

He would however not be a replacement to Messi, who plays occasionally as a forward.

Former Southampton man Sadio Mane is deemed as the ideal replacement for the Manchester City-bound Messi.

The Senegalese has been heavily linked with a move to the Camp Nou with his partner Mohamed Salah also in the list.

However, it will be a tough task for the Spanish giants to land one of Liverpool’s crucial talent, having enjoyed success with the Merseyside club.

His partnership with Salah and Roberto Firmino up front has been one of the deadliest in Europe and a game-changer for manager Jurgen Klopp.