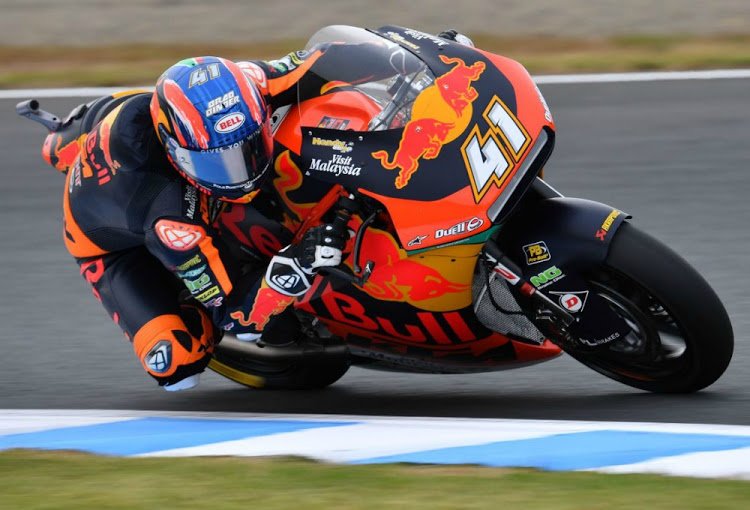 Binder’s Red Bull KTM Factory Racing said after the race that Binder had ended the team’s wait for their first MotoGP win when he stormed to victory at the thrilling Czech GP.

The 24-year-old Red Bull athlete from Krugersdorp on the West Rand in Gauteng started strongly off the line at the Automotodrom Brno, then picked his moments superbly throughout the race to overtake Petronas Yamaha SRT pair Fabio Quartararo and Franco Morbidelli and holding on for his first elite victory.

An elated Binder said: “This is a day I have dreamed about since I was a little boy. Today, it came true. I really wish my parents were here because they were the ones that backed me from the beginning. I can’t thank my team enough. They put an absolutely insane motorbike underneath me this weekend. Thank you to everyone at home for always supporting me. I hope that this is the start of many more.”

The 2016 Moto3 champion also became the first South African rider to triumph in motorcycle racing’s premier class as teammate Pol Espargaró was unlucky to crash out in an incident with Johann Zarco, as the Frenchman grabbed a brilliant third despite the resulting long-lap penalty.

In a statement shortly after the race, Ramaphosa said: “Brad Binder made all South Africans proud today with his historic victory. We share in his elation and look forward to his long and successful career at the top of his sport. Coming as it did on Women’s Day, which brings us together as a nation, Brad’s victory in the Czech Grand Prix provides us with inspiration, hope, and pride, and lifts our spirits at a time [when] we need this,” he said.