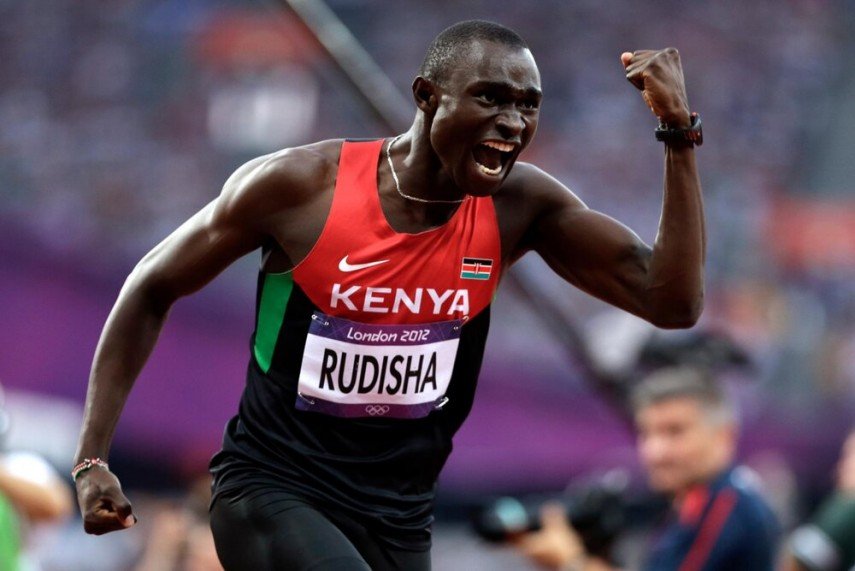 It would not be a wild claim to suggest that world record holder David Rudisha would have a strong chance to win gold at the Tokyo Olympics.

Currently, the top three men’s 800m runners in the world are Donavan Brazier (USA), Ferguson Rotich (KEN) and Nijel Amos (BOT) and they could easily turn out to be the men who feature on the Olympic podium in 2021.

Had the quadrennial showpiece not been postponed by a year due to the novel coronavirus pandemic, Rudisha would have been reduced to an interested spectator as he underwent ankle surgery in June.

Rudisha injured his ankle on May 19 and was forced to have surgery after it was revealed he had sustained a fracture.

He has been plagued by injury over the last three years but had been on course to give his best at the Tokyo Olympics this year.

The two-time Olympic 800m champion’s chances of making a return to the top-level appeared slim.

But in recent months the 31-year-old Kenyan had managed to get in a solid block of quality training and was looking forward to racing again in 2020.

The extra recovery time, however, will come as a blessing in disguise as he uses all the time he can to regain full fitness.

With his injury battles over the last three years, he has been dismissed by many as a real threat to the Olympic crown he claimed in 2012 and 2016. In fact, Rudisha set his 800m world record when he won gold at the London Olympics in 2012 in a time of 1:40.91.

He may be a dark horse for the event, and when the Olympics come around in July next year Rudisha will be 32 – but the ‘old horse’ may just have some speed left in those legs and a surprise could be in wait for the successors to his throne.