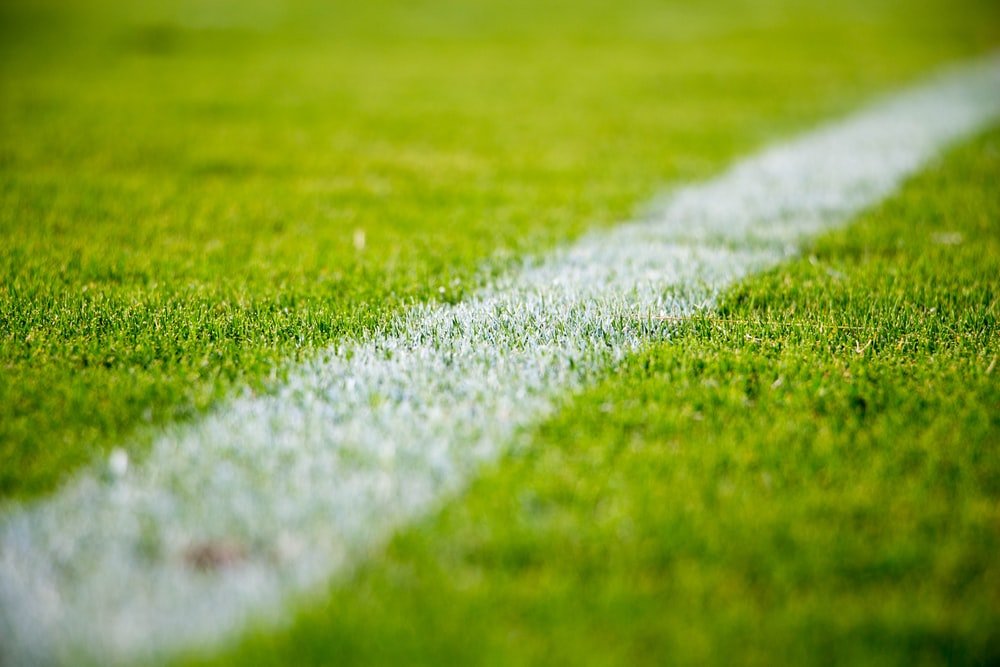 The Confederation of African Football (Caf) and the International Criminal Police Organisation (Interpol) met on Wednesday in an online meeting for ‘Project Stadia’ to discuss the future cooperation between the two bodies in the areas of safety and security during major events.

Various topics including how Interpol Project Stadia can support Caf in the development of safety and security standards across Africa, and possible areas of collaboration, including training support among others were discussed during the virtual meeting.

The two bodies have agreed in principle to collaborate, when possible, towards supporting the advancement of safety and security in Africa.

Meanwhile, Interpol Project Stadia highlighted on an already existing training program for Police Officers, which has had a couple of African beneficiaries, Meanwhile, Caf emphasised the need to have more African Police forces take part in future Interpol Project Stadia training programs to build their capacities for security during football and other sporting events.

Established by Interpol in 2012, the aim of Project Stadia is to contribute to policing and security arrangements for the FIFA World Cup Qatar 2022, and as well create a Centre of Excellence to help other countries in planning and executing policing and security preparations for major international sporting events.