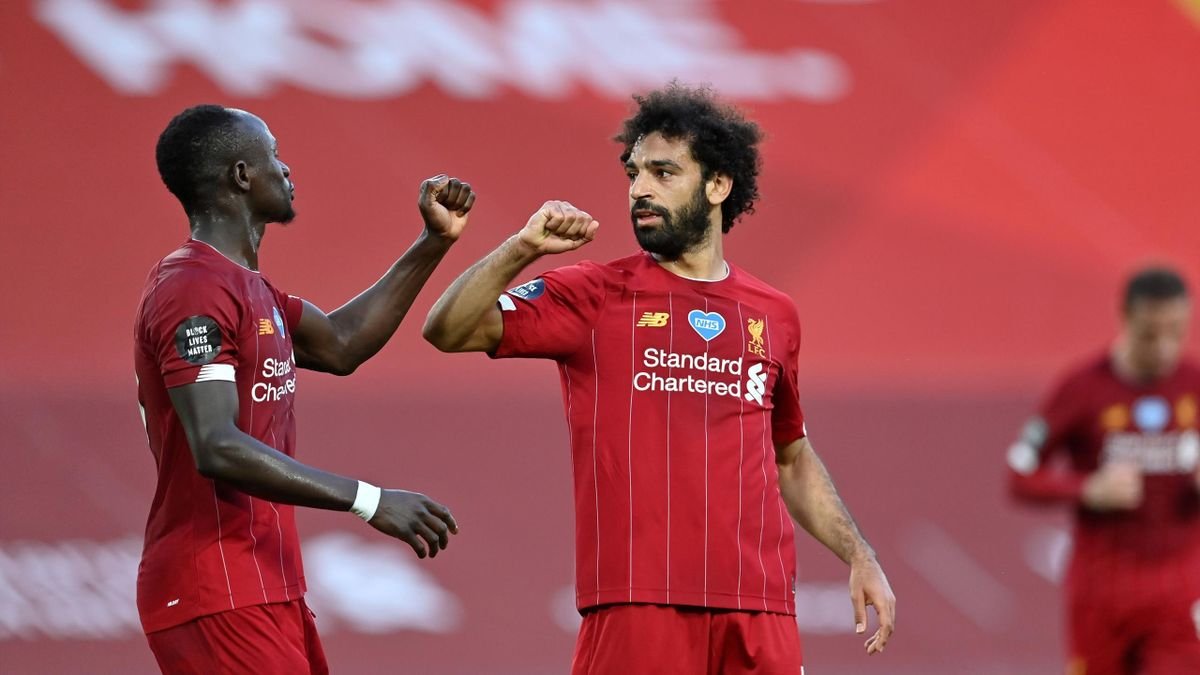 Liverpool moved a step closer to their first league championship in thirty years with an emphatic 4-0 victory over Crystal Palace at Anfield.

The champions-elect eviscerated the visitors with some stunning goals. Trent Alexander-Arnold set the tone with a stunning free-kick after 23 minutes, and Mohamed Salah doubled Liverpool’s lead with a smart finish just before half-time. Fabinho scored a stunning 30-yarder for Liverpool’s third before the irrepressible Sadio Mane broke away to score the fourth after good work by Salah and Roberto Firmino.

Crystal Palace were hampered by losing Wilfried Zaha after just 15 minutes but barely threatened for the whole match.

Liverpool now require just two points to secure the title. They can get those at Manchester City at the Etihad a week on Thursday – and will not need them at all if City fail to win at Chelsea tonight.