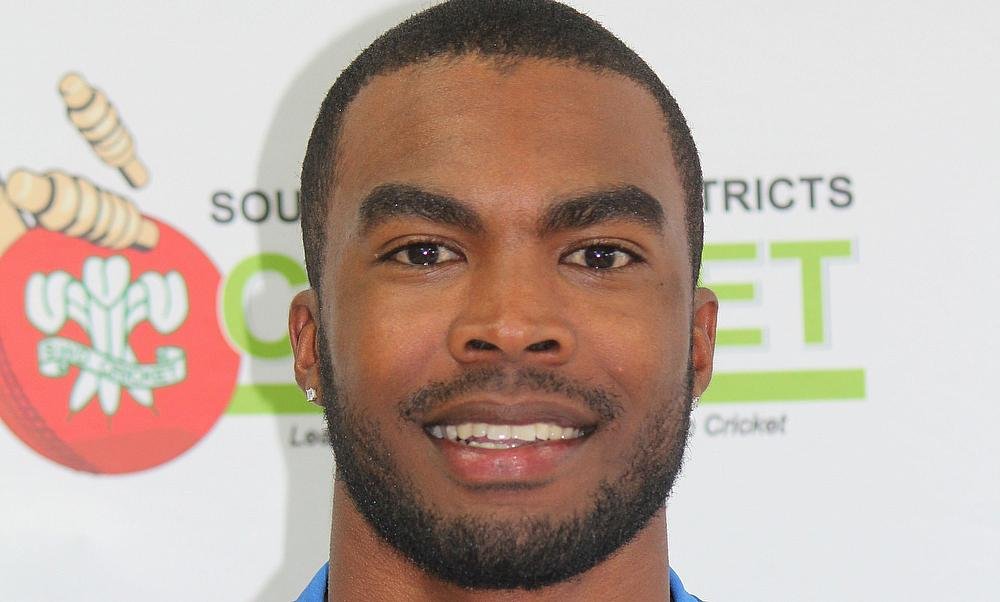 Western Province has signed the experienced wicketkeeper-batsman Brendon Louw from South Western Districts (SWD) it was announced on Wednesday.

Louw represented SWD in more than 200 matches across all formats.

The left-hander, who made his first-class debut for SWD in January 2010 at Oudtshoorn against KwaZulu Natal, represented SWD in 102 first-class matches and holds the team record for the most first-class career runs – 4,494 at an average of 29.37 with four centuries and 27 half-centuries.

His 317 dismissals as a wicketkeeper is also an SWD record and three times he recorded six dismissals in an innings.

“At the age of 28 I still have the appetite and aspirations to play franchise cricket and I am looking forward to the new challenge at Western Province,” he said.

Louw, who will be an understudy to Kyle Verreynne for the wicketkeeping position at the Cape Cobras, will be aiming to cement his place in the Newlands-based team with Verreynne who will be a strong contender for the Proteas squad.