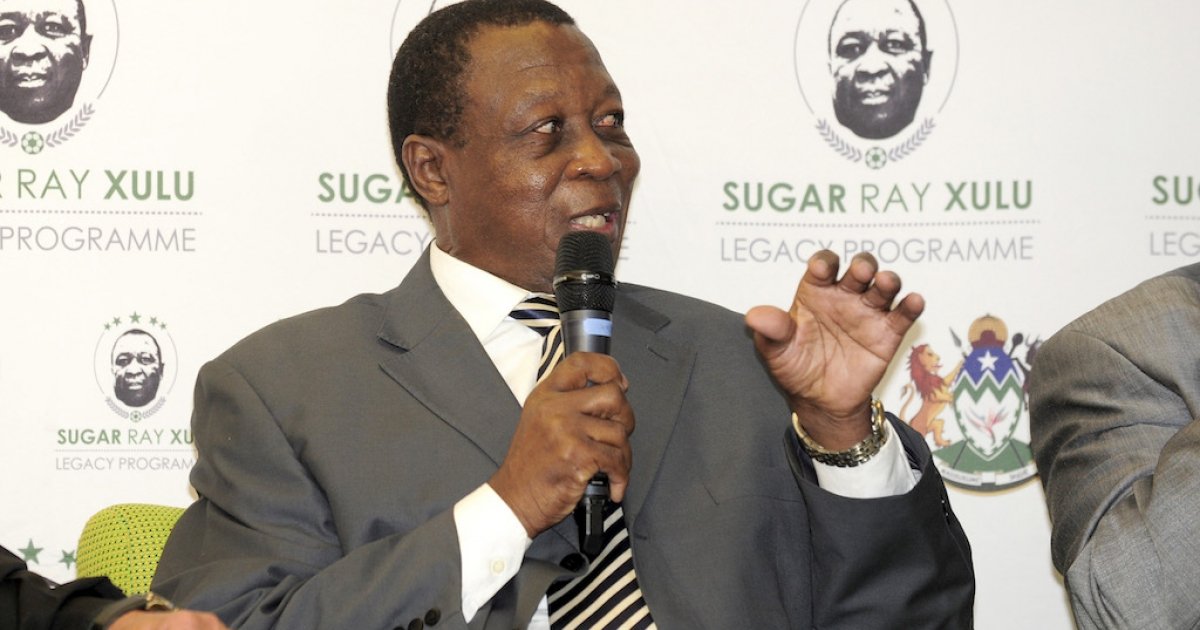 Xulu, who also turned out for clubs like Avalon Athletics and Aces in Durban, died at Marianhill Hospital.

It was after his exploits for Amazulu that the Sugar Ray Xulu Stadium in Clermont was named after him as he was considered one of South Africa’s best players during his era.

“Sugar Ray is a legend with a football heart. It was always a pleasure and uplifting to the spirit to meet and listen to him,” said Safa president Danny Jordaan.

“We told him he would have won a place to wear that [SA] jersey but apartheid denied him. May his soul rest in peace. Our heartfelt condolences, prayers and thoughts are with his family during this difficult time, more so as we cannot be able to join them due to the lockdown regulations in place. Rest well, Sugar Ray.”

Xulu was a lethal player in the colours of Amazulu in 1960 and also played for the South African Black Eleven in the 1970s.