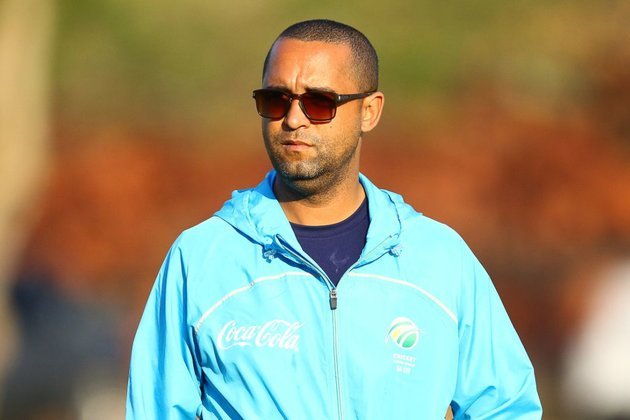 Warriors coach Robin Peterson was satisfied with his first season in charge at the franchise level.

The former Proteas all-rounder was not in charge for the full campaign, stepping in after three rounds of the opening 4-Day Domestic Series competition after Rivash Gobind stepped down to take up a coaching position with Afghanistan.

The end results for Peterson were the third position in the first-class tournament and third in the Momentum One-Day Cup, which qualified them for the semi-finals, something that did not happen due to the outbreak of COVID-19.

That cut the season short, but for the 40-year-old, it was still a solid first term at the helm.

“Considering the circumstances, I think it was satisfying,” he said. “You know we had a lot of guys that had to go to Cricket South Africa’s fitness camps halfway through our season, which wasn’t ideal.

“Then we had a lot of injuries to senior players, you know more experienced players.

“But I think that gave us an opportunity to see what was in the cupboard and when we gave guys opportunities, young players, it was really satisfying to see these young players winning games of cricket and not being over-reliant on the experience.

“For me, that was a big plus about what happened in the season. Of course, I started the job late and you need a couple of months in the job to sort of win guys over, to gain the trust of one another and I felt that towards the end of the season we were getting there.”

The season ended prematurely on March 16 when CSA cancelled all cricket for 60 days due to the virus outbreak that has brought the world to a standstill. South Africa itself is currently in the midst of a 21-day lockdown.

But Peterson says they did well to get two third-place finishes in 2019/20.

“Unfortunately, we couldn’t finish it, we ended in the semi-finals of the 50-over comp where we started to play quite nicely and we were still in the running for the four-day comp, so you know for a young group of guys,” he explained, “I thought they did extremely well.

“Now we just need to grow on that, just to keep improving and raising the bar all the time.”