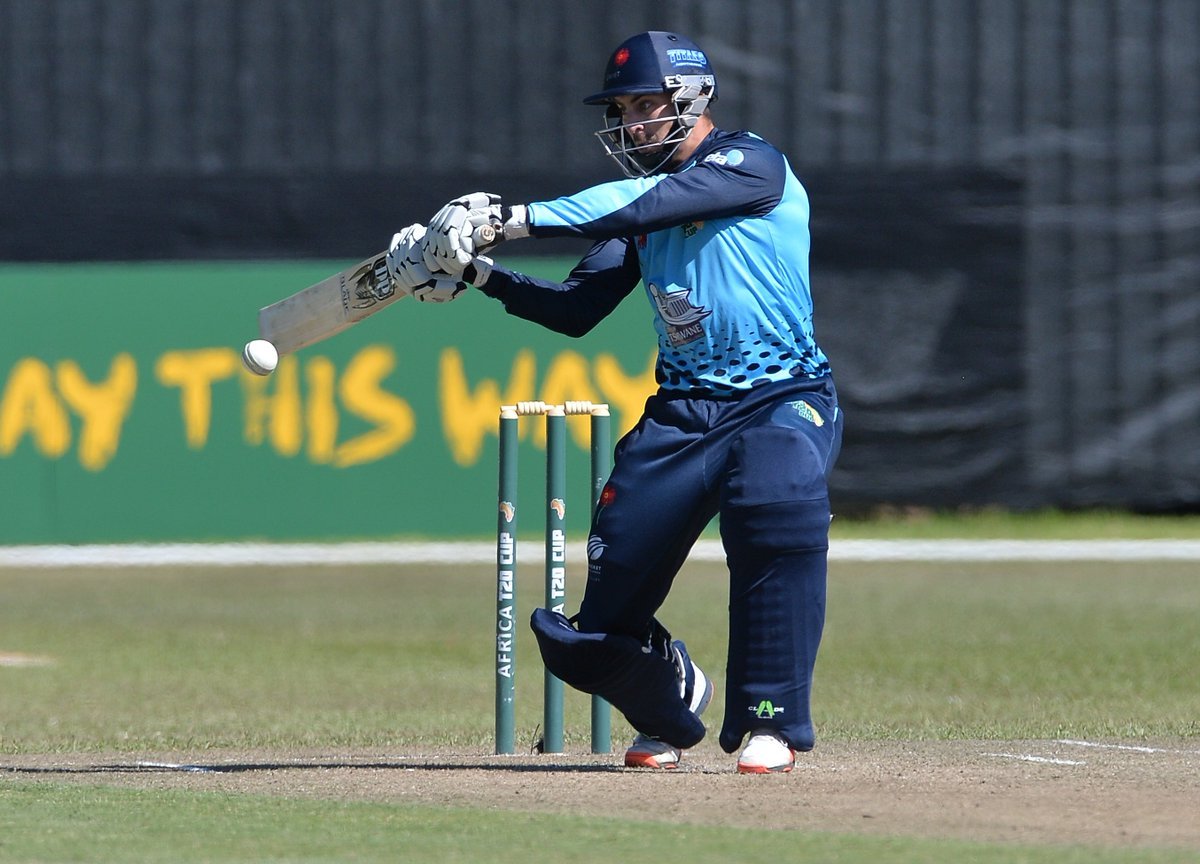 The Northerns senior women’s and men’s squads for the 2020/21 season were announced on Wednesday, and the roster of talent in both squads shows a healthy mix of experience and youthful promise.

“Selecting these squads has not been an easy process considering the pool of talented players we have in the pipeline,” said Charlotte Serwardi, Cricket Services Manager at Northerns Cricket Union. “I believe we’ve selected strong and well-balanced squads which will give us options tactically for the different formats.”

The women’s side is again a strong one, with the experienced Mignon du Preez still there, alongside fellow SA Women’s star Sune Luus.

Though there was a premature end to the 2019/20 campaign due to the COVID-19 pandemic, the men’s side can reflect on a fine body of work when the time was called. There was growth from Kyle Simmonds and Rivaldo Moonsamy, in a most competitive first-class competition.

Gregory Mahlokwana, Rubin Hermann and Diego Rosier are three graduates from Northerns’ 2019/2020 squad to the Titans franchise and Serwadi noted this as a marker of the calibre of players the senior provincial side has produced.

“I would like to congratulate Diego, Rubin and Greg who all came from the senior provincial team and earned their spot in the 2020/2021 Titans Squad. There is nothing as satisfying as seeing players who have done exceptionally well in the previous season being rewarded.”