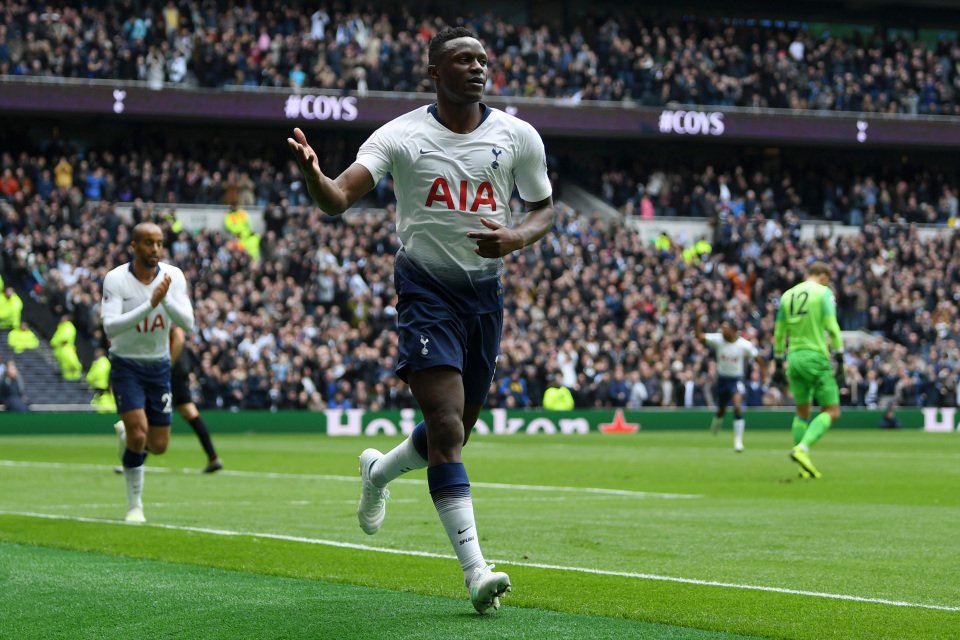 As the economic impact of the novel coronavirus is felt all over the world, people living in informal settlements across Africa have been severely affected with the lockdown rules, and footballers in Kenya are trying to make a difference.

Kenya captain Victor Wanyama, who plays for Montreal Impact in the Major League Soccer (MLS) has partnered with the Kenya Red Cross to offer assistance to the people of Mathare slums in the capital city Nairobi.

Through his Victor Wanyama Foundation, he has donated food, handwash and sanitisers to the needy in the sprawling slums to help them keep afloat as well as ensure they observe the highest levels of hygiene.

“It is our role as footballers to play an active role in ensuring our people are okay during these difficult times. We know that the effects of the virus have had an adverse effect on their daily earnings and we need to cushion them until all this is over,” Wanyama told CafOnline.com.

“We will continue extending our help whenever we are called upon until this is over.”

Belgium-based midfielder, Johannah Omollo, is another national team player to have reached out to the needy by buying food for the people of the Dandora Slum where he grew up, through his foundation.

“I grew up with most of these people and now that I am at a place where I can help, I had to do it. As a foundation, we are determined to ensure that everyone has access to basic needs even as we continue urging them to stay at home and keep safe,” Omollo stated.

His foundation last year won the FIFPro Merit award as well as Kenya’s annual Sports Personality of the Year Community Award for its work in assisting the needy in the Dandora Slums.

Defender Erick Ouma, who has seen his debut in the Swedish top-flight slowed down by the virus, also played his role by providing sanitary towels and sanitisers to several girls’ teams in Kibera.

Midfielder Francis Kahata who plies his trade in the Tanzanian top tier with giants Simba SC also played his role with a 10,000 litres donation of water to the people of Mathare slums.

Japan-based striker Michael Olunga, meanwhile, bought handwash and sanitisers for the business community around Baba Dogo and Kasabun areas where he grew up in the outskirts of Nairobi.

“I talked to some of my friends who live there and asked what their most immediate need was. In the slum, one of the biggest problems is water and if we are to keep our sanitation levels high, the most important thing is water. I partnered with one of the youth groups there and we filled up all their tanks,” said Kahata.