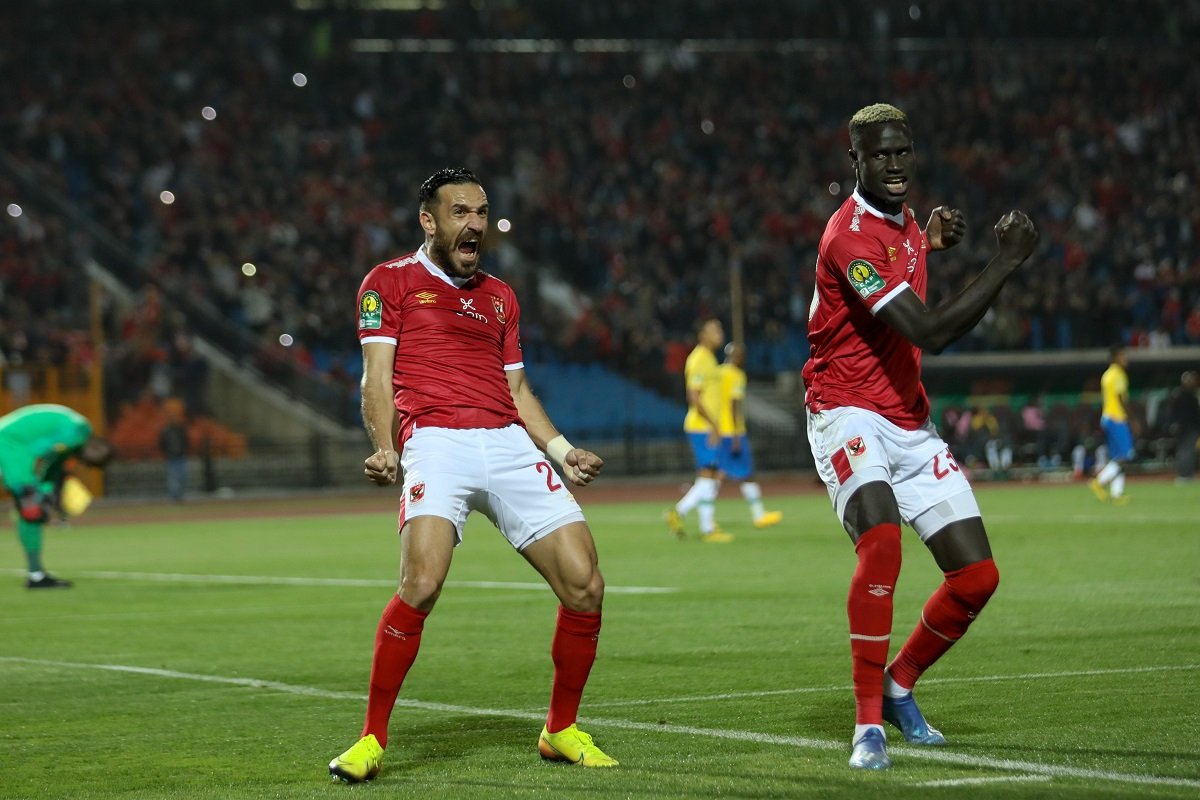 This follows the postponement of the semi-finals of the African Interclub competitions due to COVID-19.

The inaugural one-match final was originally scheduled for May 24 in Rabat, Morocco, for the Confederation Cup and May 29 in Douala, Cameroon, for the Champions League final.

“Caf is monitoring the situation closely and working with the relevant authorities including the Wealth Health Organization (WHO) on the impact of the virus on the continent, and will announce developments to our competitions at the appropriate time,” said Caf in a statement.

Last week, Caf postponed the African Women’s Under-17 World Cup qualifiers in May.

South Africa were due to face Morocco in a two-legged qualifier over two weeks in May.

Morocco automatically made it through to the final phase after Botswana decided not to travel to North Africa for the second leg due to COVID-19 concerns. Morocco had won 1-0 in Botswana on February 28.

In the other clashes, Uganda is due to face Cameroon while Nigeria will take on Ghana – the overall winners will represent the African continent at the Under-17 Women’s World Cup scheduled to take place in India from November 2 to 21.

Other major sporting events either cancelled or postponed in Africa include the World Under-20 Athletics Championships in Nairobi. The event was due to be held from July 7 to 12. That announcement followed the postponement of the Tokyo Olympics which were also scheduled to be held in July.