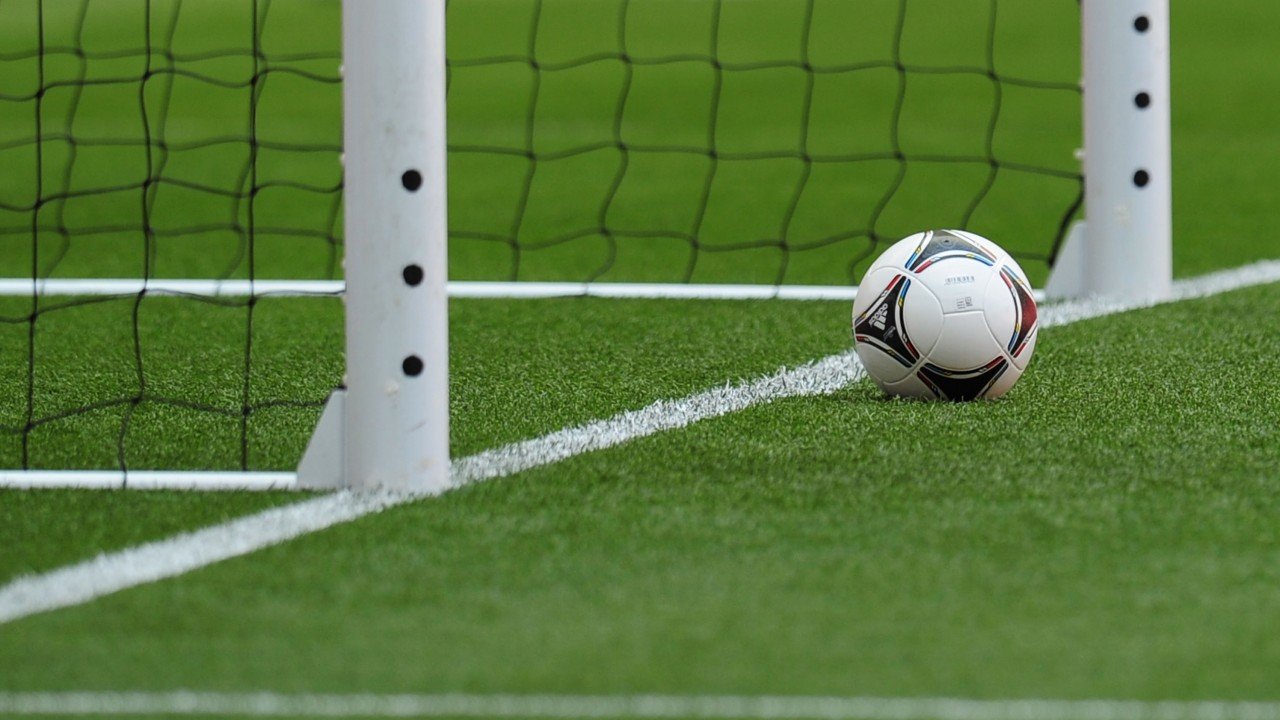 The Burundi Football Federation (FFB) has banned goal celebrations, pre-match handshakes and any activity that involves touching of hands for the duration of the Burundi Premier League.

The league is just one of four national top-flight leagues in the world that remains active during the COVID-19 global pandemic.

The FFB said the domestic competition would continue because it had introduced fresh measures to protect against the virus, which would allow it to finish the season, BBC Sport Africa reported.

In a statement released on Sunday, the FFB said it had decided to continue with the season after a meeting with clubs, but added that players were told not to celebrate goals together.

The federation has also instructed players to avoid getting close to match officials when protesting decisions.

“FFB players have been told to wash their hands before a match and not to shake hands with officials or other players,” the federation said.

This means that players cannot shake the hands of their opponents as a fair play gesture.

The federation has also ordered that every stadium has handwashing areas and that no one will be allowed entry unless they have utilised the facilities.

“If there are signs of the virus spreading, we will stop the championship,” FFB president Ndikuriyo Reverien told BBC Sport Africa.

“We are going to play and at the same time we will constantly stay in touch with the health ministry.”

There are three rounds remaining in the current season for the East African nation.

Belarus, Nicaragua and Tajikistan are also continuing with their leagues.

Burundi has so far registered three cases of COVID-19, among the lowest in Africa, according to its health ministry.